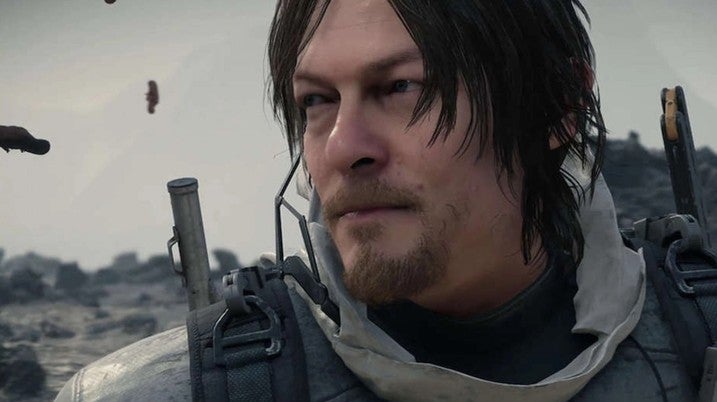 
According to a new report from 9to5google, the project received initial approval but as it was intended to be a strictly single-player experience (instead of the asynchronous multiplayer in Death Stranding), the Kojima collaboration was cancelled as Google believed there was no longer a market for solo games.


Despite reaching the early stages of development, the project was reportedly cancelled by Stadia's general manager Phil Harrison in mid 2020 following the first mockups.


The news appears to tally with a VGC report from 2021 that Google was working on various third-party projects, including a Kojima Productions project understood to be an episodic horror game.


That report was denied by a Google Stadia spokesperson at the time, claiming it did not “have anything, nor have announced anything, with Kojima or Yu Suzuki” and that talking to partners about potential projects was “very common”.


Though Death Stranding was released exclusively on PlayStation in 2019, a PC version followed in 2020. Versions of the Director's Cut later appeared on both platforms.


Yesterday Google announced it would be shutting down its Stadia streaming service.


A number of exclusive games for the service are now at risk of being lost if not ported to other platforms.


Stadia developer still working on games have expressed shock at the sudden news.