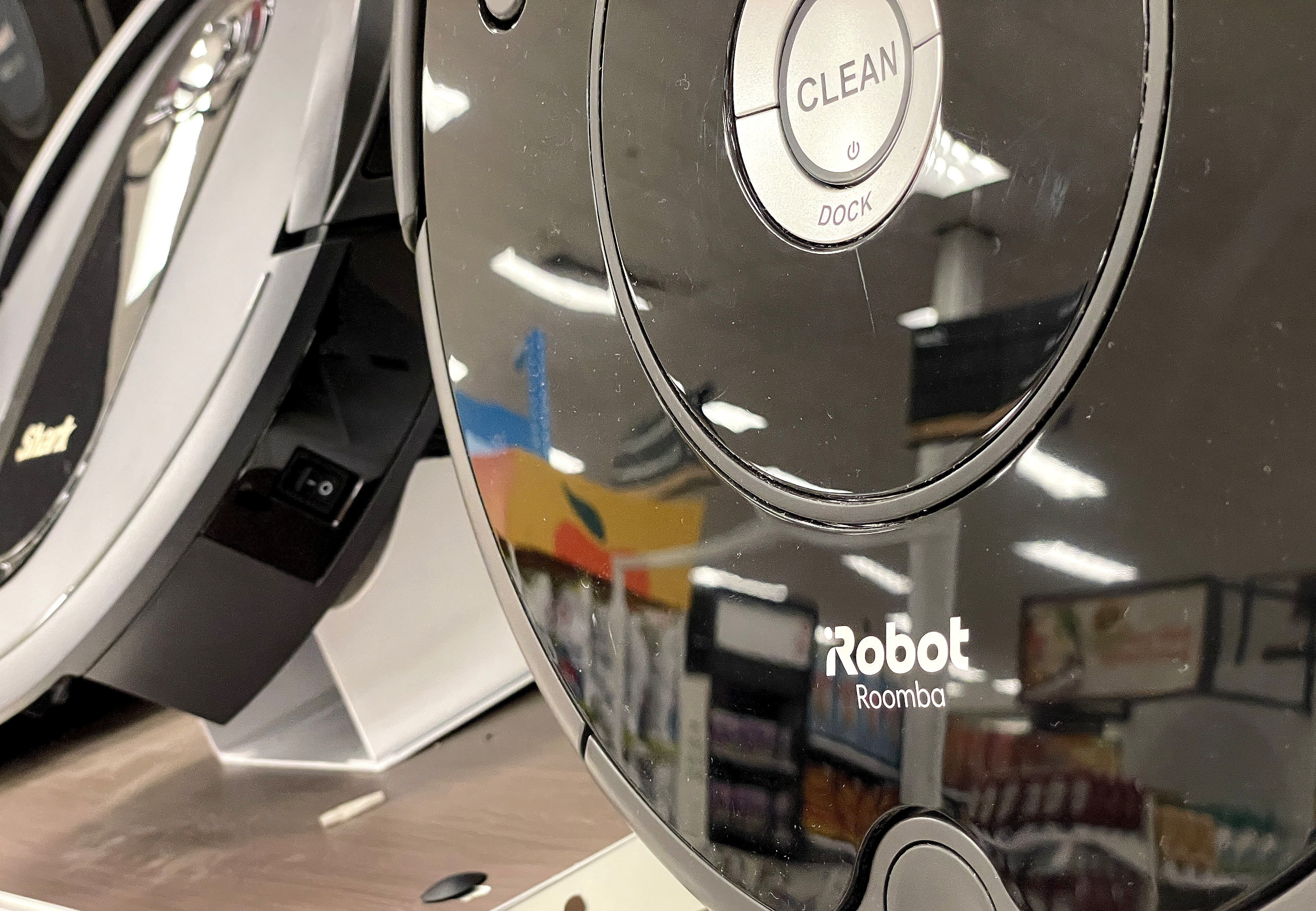 Amazon might face some political opposition in its bid to acquire iRobot. Democrats including Senator Elizabeth Warren and House Representatives Jesus Garcia, Pramila Jayapal, Mondaire Jones, Katie Porter and Mark Pocan have asked the Federal Trade Commission (FTC) to oppose the purchase of the Roomba creator. iRobot is a “powerful” incumbent in robot vacuums, according to the politicians' letter, and Amazon would allegedly reduce competition with the resources it could pour into the market.

The members of Congress pointed to Amazon's history of technology buyouts to support their case, arguing that the company snaps up competitors to eliminate them. Amazon killed sales of Kiva Systems' robots after the 2012 acquisition and used them exclusively in its warehouses, for instance. The 2017 and 2018 acquisitions of Blink and Ring reportedly helped Amazon dominate US video doorbell sales, while the internet retailer has also faced multiple accusations of abusing third-party seller data to launch rival products and promote them above others.

We've asked Amazon for comment. The online shopping giant frequently denies anti-competitive practices, and has even called for the recusal of FTC chair Lina Khan in Amazon-related cases over claims she's biased against the company.

The Commission hasn't said if it will take action against the iRobot deal. Reports circulated that the FTC reviewed Amazon's purchase of MGM, but didn't challenge it. Khan didn't have a party majority at the time, however, and movie studios aren't the same as robot vacuum makers. iRobot is estimated to have 75 percent of the American robovac market by revenue, according to Statista. It's already difficult for challenges like Shark and Eufy to thrive, and it wouldn't get easier with Amazon involved.

Update 9/30 1:40PM ET: An Amazon spokesperson claimed the politicians' letter had a “number of falsehoods,” and that it would “cooperate” with regulators in a deal it felt would encourage competition. It wouldn't elaborate the allegedly false claims on-record.

How much does From Software crunch?