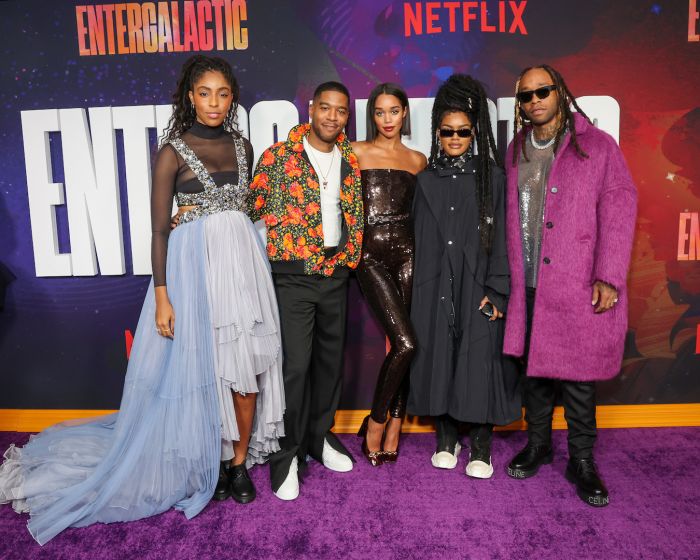 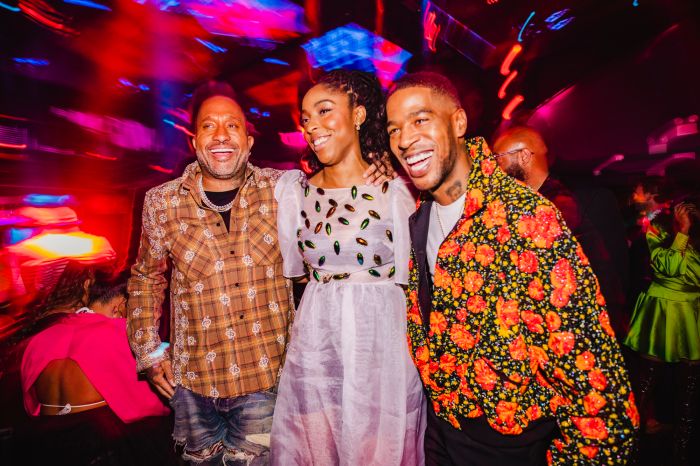 Peep all of the selects below:

Executive producer Kenya Barris pulled up to the star-dusted spectacle that went down just hours after Taylor hosted the ENTERGALACTIC Black Love Brunch powered by Strong Black Lead and Bumble. 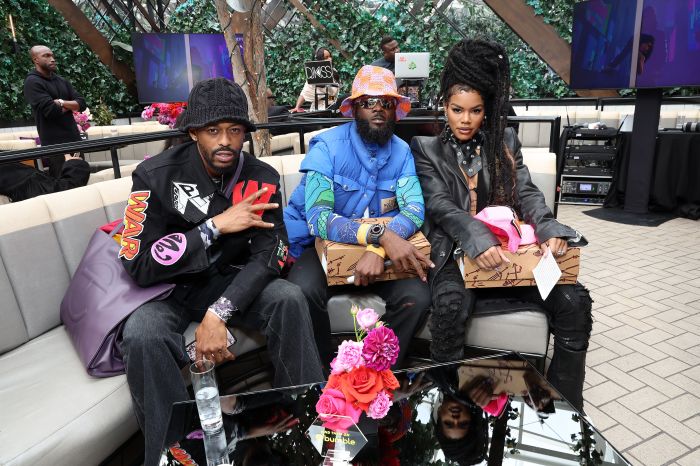 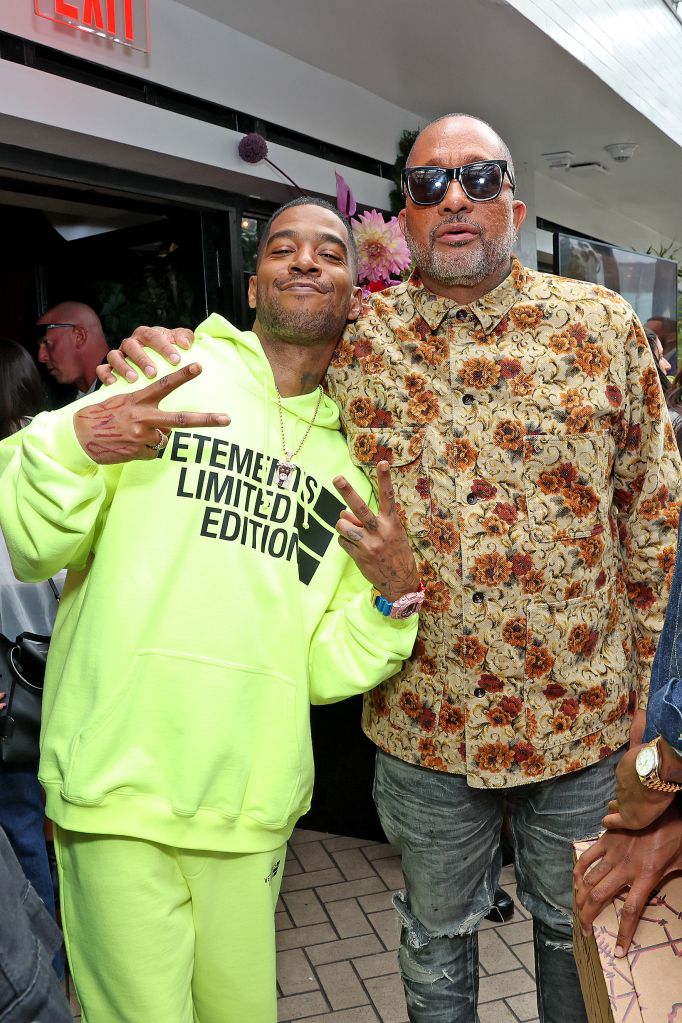 Check out the selects below:

On ‘Entergalactic,’ Scott “Kid Cudi” Mescudi and Kenya Barris join forces for an original, immersive, animated story about a young artist named Jabari (voiced by Mescudi) as he attempts to balance love and success.

Finding the latter brings Jabari a step closer to the former when moving into his dream apartment introduces him to his new neighbor, photographer it-girl Meadow (voiced by Jessica Williams).

An explosion of art, music and fashion, ‘Entergalactic’ takes place in the only city that can handle all three: New York.

“I was tired of the same old thing,” said Mescudi when asked what inspired him to create an animated universe.

“And I was like if I’m going to do another album, it has to be exciting. It has to be something different that nobody’s ever done before. And that’s when I came up with the idea to try to do this musical told through animation. And it just made so much sense from that point on.

Kenya [Barris] was the first person who really put the animation idea in my head cause he said that Netflix was looking for animation. And at first Entergalactic was supposed to be an anthology series. It was supposed to be one episode that was animated. So what I did was I just took the one animated episode and stretched it out into a full story. I don’t know, maybe my anthology idea will come to life one day. It’s still a really good idea.”