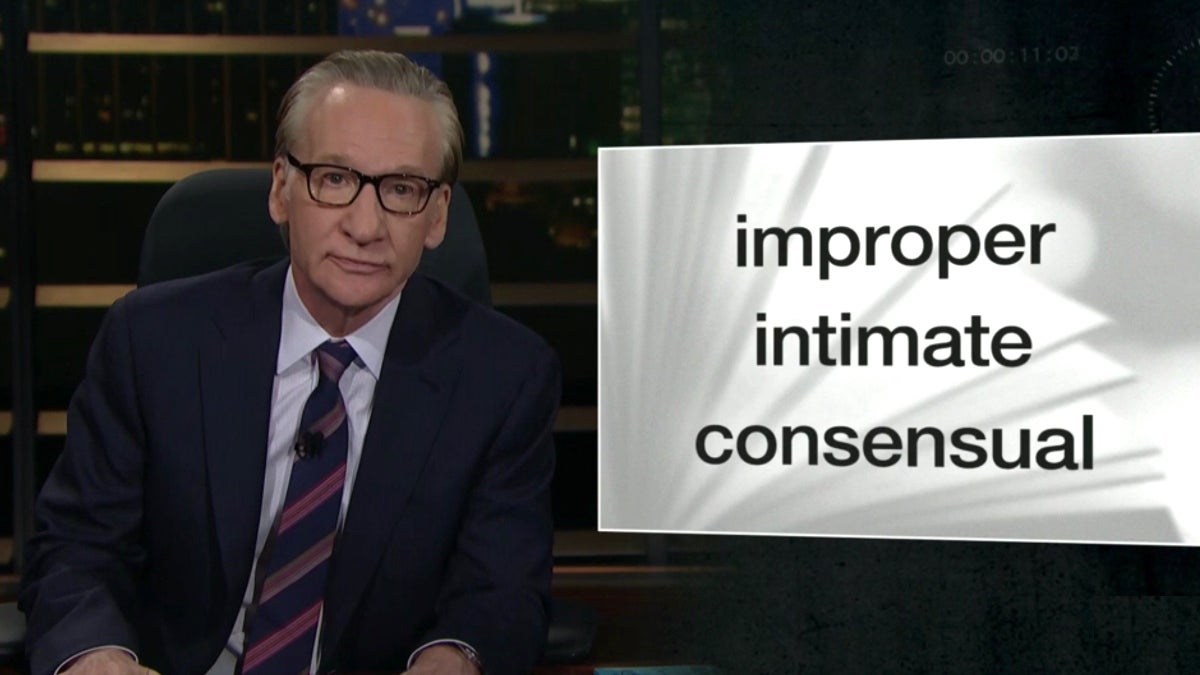 On Friday’s “Real Time,” Bill Maher’s latest “New Rules” drew inspiration from Boston Celtics head coach Ime Udoka, who was suspended for the entire 2022-23 season after it was discovered he’d had a consensual relationship with a team employee.

Maher argued that Udoka’s punishment, if the circumstances are as was reported, was not only out of proportion, it shouldn’t have happened at all — and that it actually makes things worse because it treated a consensual relationship as though it was sexual assault.

From there, Maher made a lengthy argument in defense of office romance if only, he argued, because work is where people spend most of their time and are most likely to meet other people.

“Now that Americans are finally returning to the office after the pandemic, let’s let them f—,” Maher joked as he kicked it off. “Not necessarily right on the copy machine, but, you know, in general.”

Maher brought up Udoka next. “Now, for sure, not all of the facts about this case are known. And if it turns out he was violent, or physically coercive, then his case has nothing to do with what I’m about to say , and he should expect the appropriate, and severe punishment,” Maher said.

“But, in general, it’s long overdue that America had an adult review” of what Maher called “our war on office romance.”

“There’s only a few places where Americans meet each other in person anymore: Work, bars, church, and Adam Levine’s house,” Maher quipped.

Maher noted that as far as the Udoka case is concerned, all reporting indicates it was consensual. “I shouldn’t even be reading about it. What people do that is intimate and consensual is not my business, not yours, and not that f—ing little leprechaun,” Maher added, referring to the Celtics’ mascot.

From there, he got into how the impropriety of the relationship Udoka had involved a power imbalance with whomever he had a relationship with. He noted that coercive and abusive situations are bad. “But to deny two humans the chance to find love because they work in the same office is a bit anachronistic.”

Maher noted the rise of HR and sexual harassment policies in workplaces that, theoretically protect employees. “And yes,” Maher said, many business require that employees disclose any and all such relationships if they happen.

“God forbid grownups start making decisions about their own bodies without getting corporate involved,” he argued. 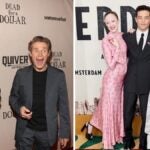 He also noted how most companies don’t allow managers and subordinates to have relationships. But he argued that many relationships are a matter of luck and “serendipity,” that can’t be quantified by such rules. “Also,” he japed, “when you’re f— someone in the office, you know they can hold down a job.”

He noted that Barack Obama met his wife, Michelle Obama, when he was an intern at her law firm, a relationship that could never have happened under current rules. He mentioned other famous examples of consensual relationships in the workplace, like Joe Scarborough and Mika Brzezinski, and noted that these examples didn’t involve anything criminal or nonconsensual.

Maher also mentioned ex-CNN boss Jeff Zucker, who was fired from CNN, he and the company said, because he failed to disclose a consensual relationship with his longtime assistant.

“Who are we protecting here? Exactly who at CNN would have been traumatized by this unauthorized boning? The war correspondents?” Maher sarcastically asked.

He also noted the case of Olivia Wilde and Harry Styles, who began a relationship while she was directing the film ‘Don’t Worry Darling.” This led him to note a whole lot of other famous Hollywood couples who met on the job, prompting him to observe, “who are we to tell people they can’t have love, because when they met, they weren’t co-equal?” 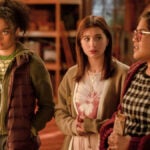 Maher linked office relationships to what he called “a loneliness epidemic.”

“If loneliness is destroying our health… it’s just not healthy to be criminalizing the pool of eligible mates in the workplace,” He said.

Maher also noted that Udoka’s replacement was once arrested for domestic abuse. “But it’s ok, because they didn’t work together,” he said bluntly.

Watch the whole thing above.