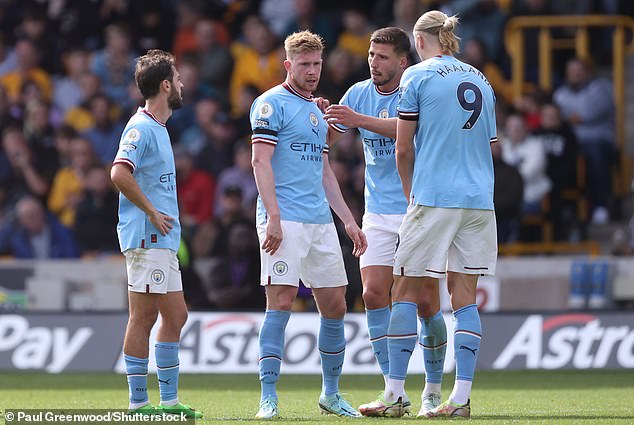 With the international break done and dusted it's full steam ahead as the Premier League returns this weekend.

It's a relentless schedule from now until the World Cup with the final weekend of league action landing on November 12 and 13, as the next six weeks throw up a feast of domestic and European football.

By the time the tournament in Qatar comes around the Premier League table has the potential to be looking very different as a season-defining period awaits several teams. 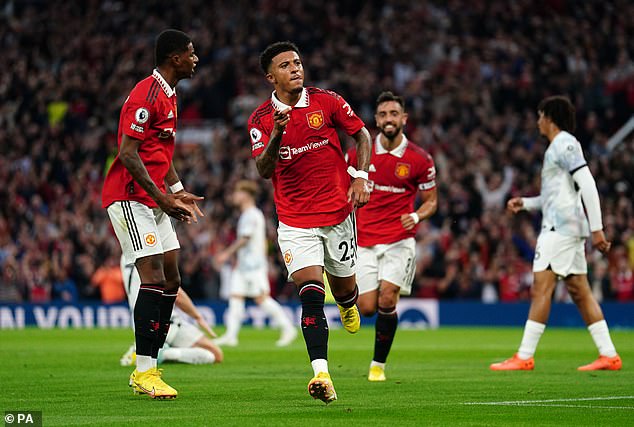 Injuries and fatigue are likely to take their toll over the in the upcoming period with most sides facing eight games in six weeks, but there is no doubt there is plenty to look forward to.

With that in mind, Sportsmail takes a look at the traditional top six's fixtures until the World Cup break and predicts the results of each of their games and what the table will look like before the players head off to Qatar. 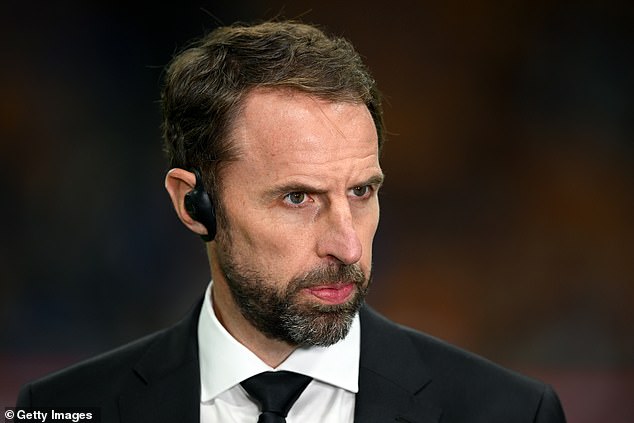 The feel-good factor at the Emirates is infectious at the moment and Arsenal are the early season pace-setters.

Coupled with the fact Spurs haven't won at their arch-rivals home ground since 2010 and the Gunners' key trio of Gabriels – Magalhaes, Jesus and Martinelli are well rested, it should be just enough for Mikel Arteta's side to win this one.

This will be a good test on just how far Arteta's side have come but Liverpool, despite struggling so far this season, are a team for the big occasion, and both teams could cancel each other out. 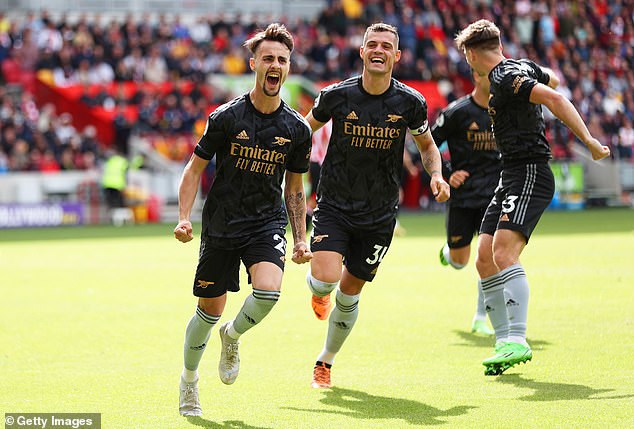 The only worry about Arsenal currently is the squad depth and this Chelsea game will be the 11th in five weeks which may be a step too far for the Gunners against a likely resurgent Blues team under Graham Potter. 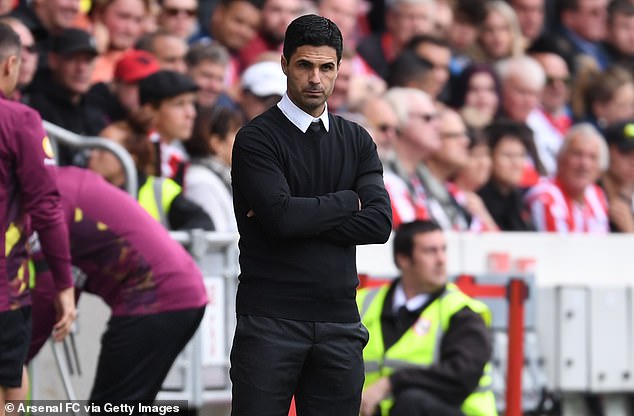 A hard-fought win against a resurgent and impressive Red Devils, but City's quality will show through, with Erling Haaland continuing his record-breaking start to the season.

These two teams love to cancel each other out after throwing up two tantalising draws in the league last season.

Despite City currently being eight points clear of their rivals, the Reds will relish this challenge. 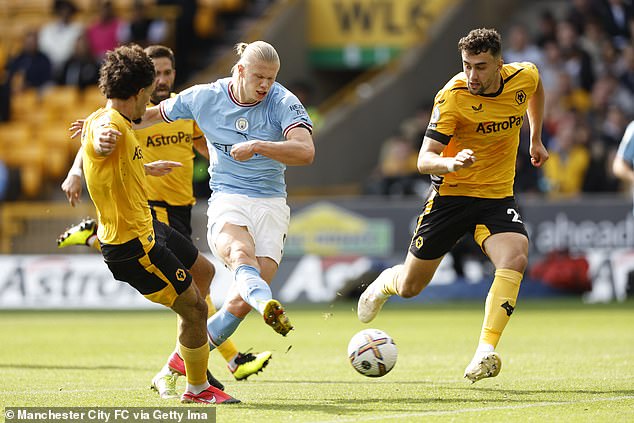 A win against Brentford to cap off an almost faultless period for City with six wins from seven. Pep Guardiola's side have been purring at times so far this season but the challenge will be ensuring Haaland stays fit.

The depth of quality throughout the side is remarkable, boosted by Aymeric Laporte closing in on his return from injury. 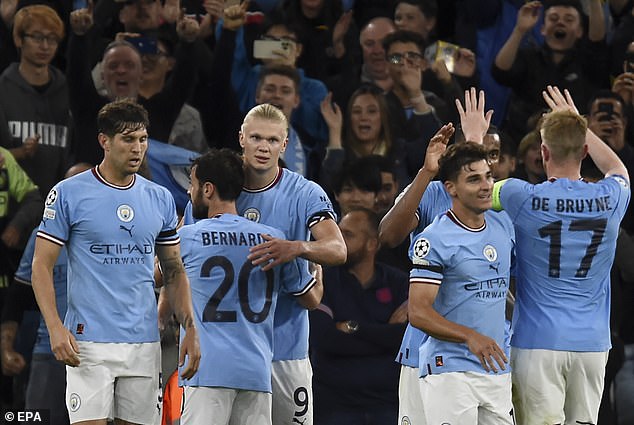 The North London derby always promises goals, but Spurs' tendency to concede chances may be punished at the Emirates, while Dejan Kulusevski is likely to be a big miss.

A tough place to go, United's confidence is only likely to grow over the coming weeks as they continue to evolve and improve under Erik ten Hag.

Spurs also have a dreadful record at Old Trafford, winning just four of their 30 visits in the Premier League, although the sensational 6-1 win in 2020 lives long in the memory.

The sort of game that just suits Spurs. Playing against a team with a high-line and one that leaves plenty of space in behind, they caused problems for Liverpool in both league games last season, being one of only three teams the Reds failed to beat.

After a few disappointing results, Spurs will hope to pick up form ahead of the international break with Harry Kane, Son Heung-Min and Richarlison all fully-focused ahead of the World Cup. 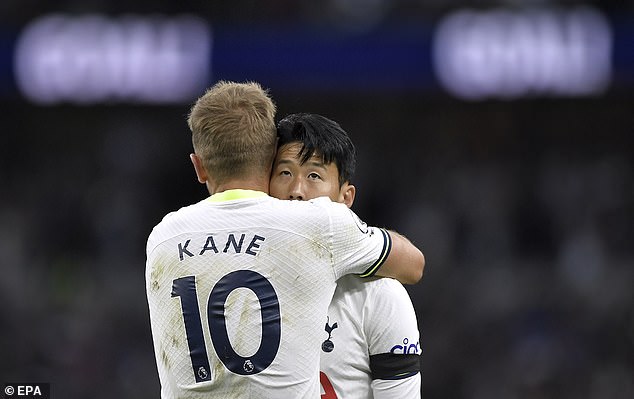 Despite United's impressive record at the Etihad, City are likely to be just too strong this Sunday, but the Red Devils look a much more cohesive and dangerous unit after recent progress under Erik ten Hag. 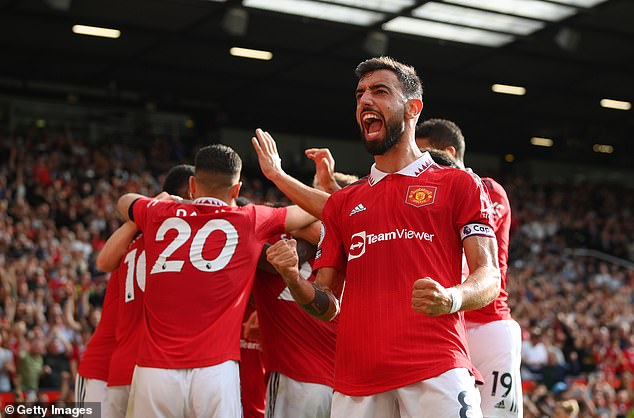 The third home game on the trot for United in all competitions, their dynamism and trickery in attack should just be enough to expose Spurs, while their pacy back-line that includes the impressive Tyrell Malacia will be well-equipped to deal with Spurs' dangerous front three.

Every team that is building under a new manager will face a setback and this could come at Stamford Bridge.

Graham Potter will have had enough time to get his ideas across by this point, before United end the pre-World Cup break with three fine victories. 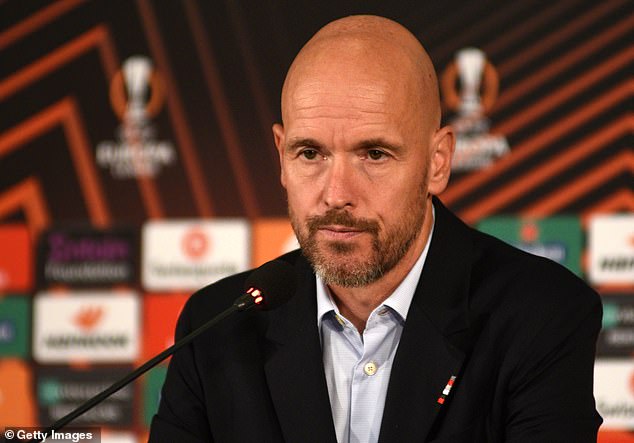 After a kind run of fixtures to build up form, along with a lengthy injury list hopefully reducing each week, their clash with United will provide a litmus test for Graham Potter's side.

The former Brighton boss will have relayed his key principles to his team by then and a statement win against United would be massive. 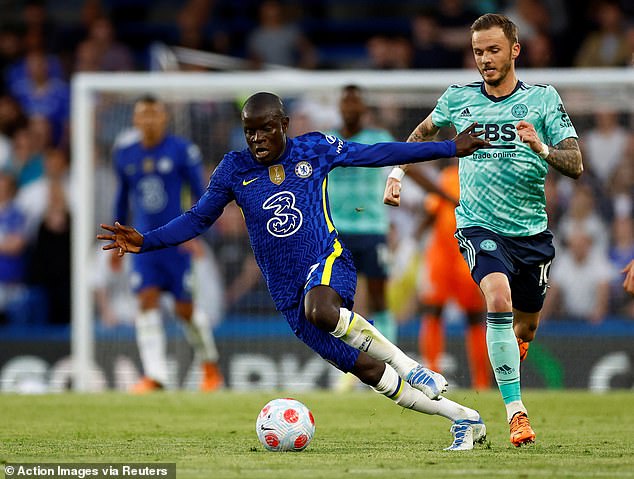 A crunch match for the former Brighton manager but the Englishman and ex-Seagulls star Marc Cucurella will be keen to show they've moved on and improved since departing the Amex.

The confidence will only build, and despite a couple of tough Champions League fixtures against AC Milan, Chelsea have a relatively favourable schedule heading into the World Cup break 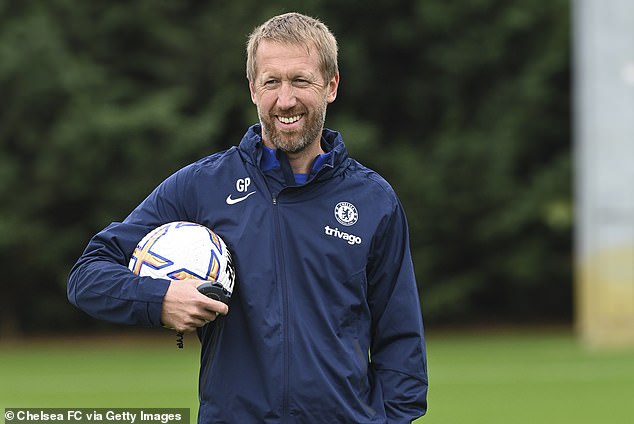 Despite the huge disparities in performances between the two teams this year, Liverpool return to action with several points to prove, as a team and for individual players such as Trent Alexander-Arnold following a disappointing international break.

The break has provided a welcome respite for Jurgen Klopp and the Reds are likely to return refreshed, having worked on key issues.

Powered on by a raucous Anfield, three of the last four fixtures between these two have been draws, and this is likely to be the case again with goals expected as always. 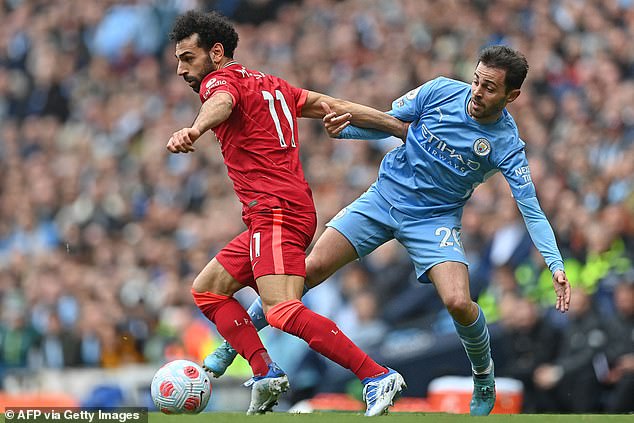 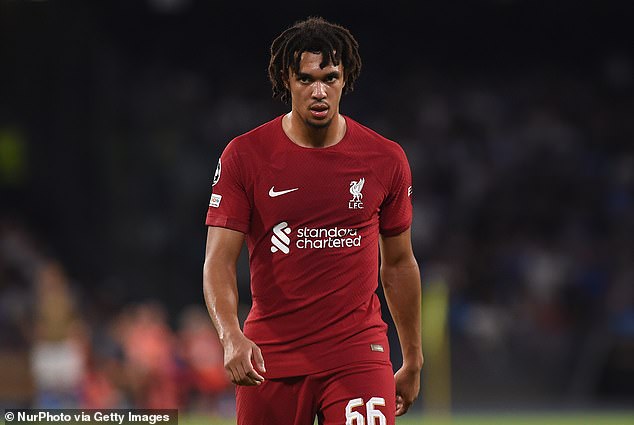 The Reds perhaps surprisingly struggled against Spurs last season with their defence flailing against a dynamic and pacy attack.

Liverpool's back-line hasn't been watertight so far this year too so the north London side will fancy their chances in front of a home crowd. 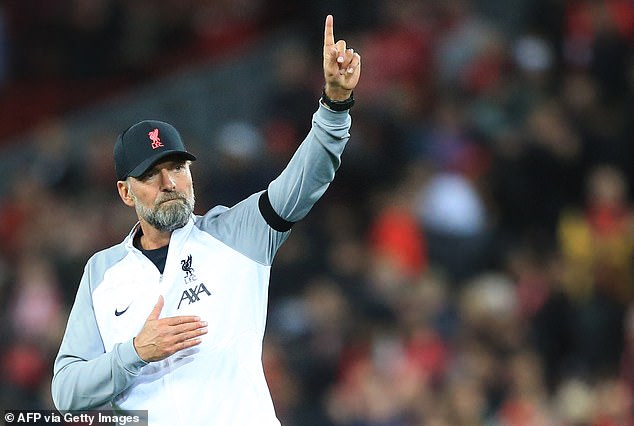