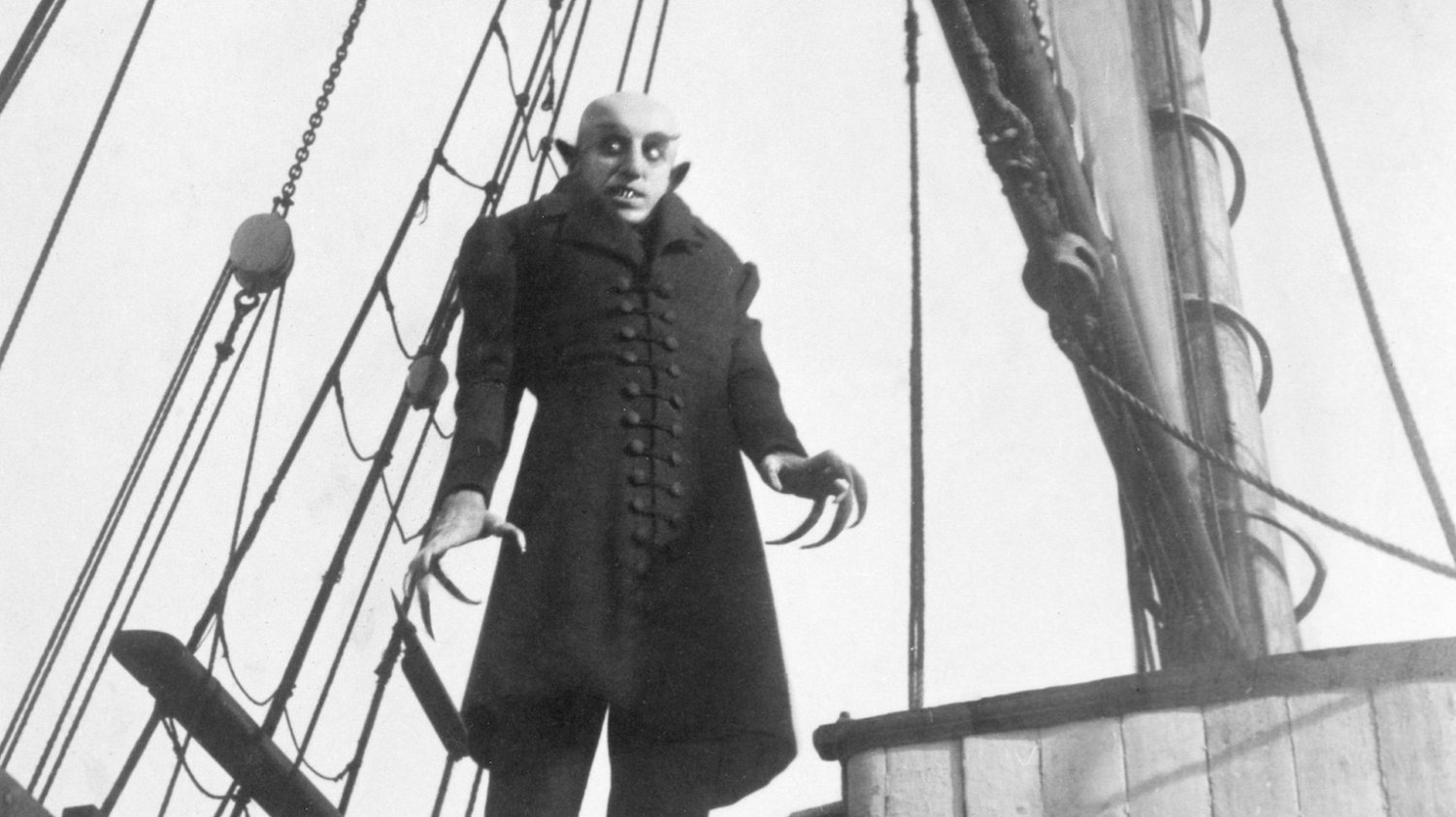 Robert Eggers (The Witch, The Northman) has been looking at directing a remake of the classic 1922 vampire film Nosferatu for years. The film was about to go into production earlier this year, but when Harry Styles dropped out of the project things fell apart. After that happened, the director started to question whether or not he would get to make this movie.

Well, luckily the filmmaker is moving forward with the project! It’s been announced that Pennywise actor Bill Skarsgard is attached to play the lead role, and Lily-Rose Depp is in talks to co-star. The pic now is set up at Focus Features, with Eggers directing and writing the script.

Anya Taylor-Joy was previously attached to star in the film as well, but she had to bow out due to scheduling conflicts. Taylor-Joy is a great actress, but I think he dodged a bullet with Harry Styles. He’s really not that good of an actor, and I’m saying that based on his performance in Don’t Worry Darling and my experience sitting in a theater that erupted in laughter over his bad acting.

In this new reimagining, Nosferatu is a gothic tale of obsession between a haunted young woman (Depp) in 19th century Germany and the ancient Transylvanian vampire (Skarsgard) who stalks her, bringing untold horror with him. Focus had no comment on the project.

F.W. Murnau is the director of the original 1922, while German filmmaker Werner Herzog notably directed his own version of the classic tale back in 1979. Albin Grau was the German art director/architect who worked on the sets and costumes for the film.

This is a passion project for Eggers, and he has a long history with the property. He produced a remake of it for his senior-year project. He also played Count Orlok in “a scene-for-scene re-creation of the silent film, complete with intertitles and sibling gargoyles.”

As a fan of Eggers work, I’m looking forward to seeing his vision of Nosferatu. the film will be produced by Jeff Robinov, John Graham, Robert Eggers, Chris Columbus and Eleanor Columbus.