The football to watch this weekend 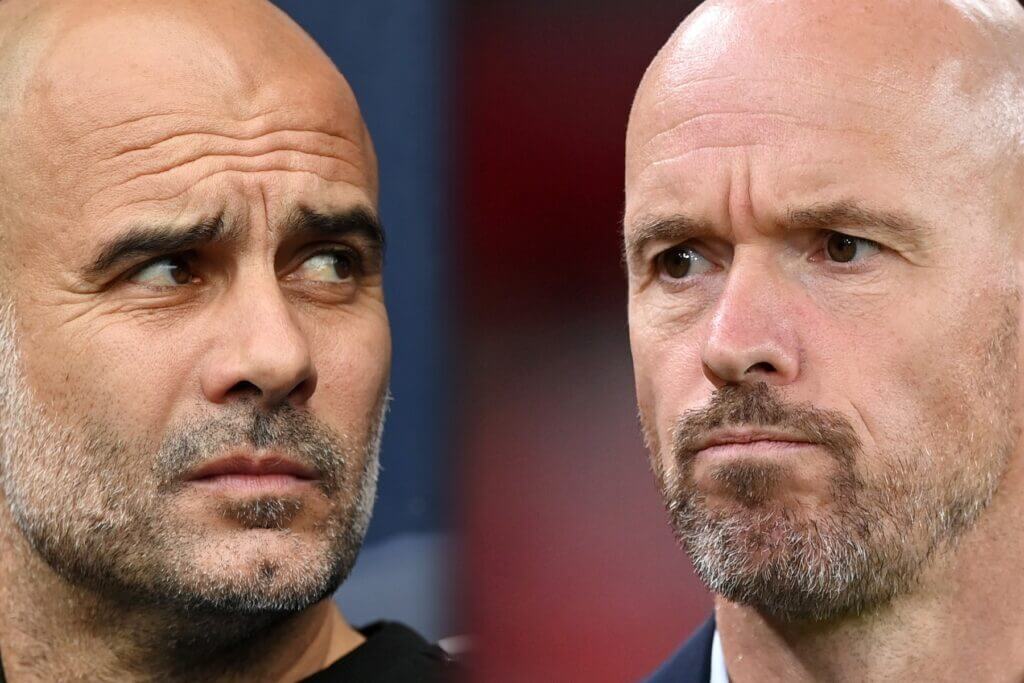 Club football is finally back.

After the final international window before the World Cup starts in November, the domestic and European game returns for seven weeks crammed with non-stop action before leagues everywhere go on the shelf as attention turns to  Qatar 2022.

This weekend promises to be an exciting one, with two mouthwatering Premier League derbies and heavyweight fixtures in both La Liga and Serie A.

Here are the European football matches you should watch this weekend.

It’s all about the local derbies this weekend. On Sunday, Erik ten Hag will face his biggest test yet as Manchester United manager, as his new side take on Pep Guardiola’s formidable reigning champions Manchester City.

Ten Hag’s United have vastly improved in recent weeks, rising to fifth in the table after a nightmare start to the season. But their credentials will be put to the test at the Etihad. Both sides will be without an England defender, with John Stones and Harry Maguire sustaining injuries in during that thrilling 3-3 draw with Germany at Wembley on Monday.