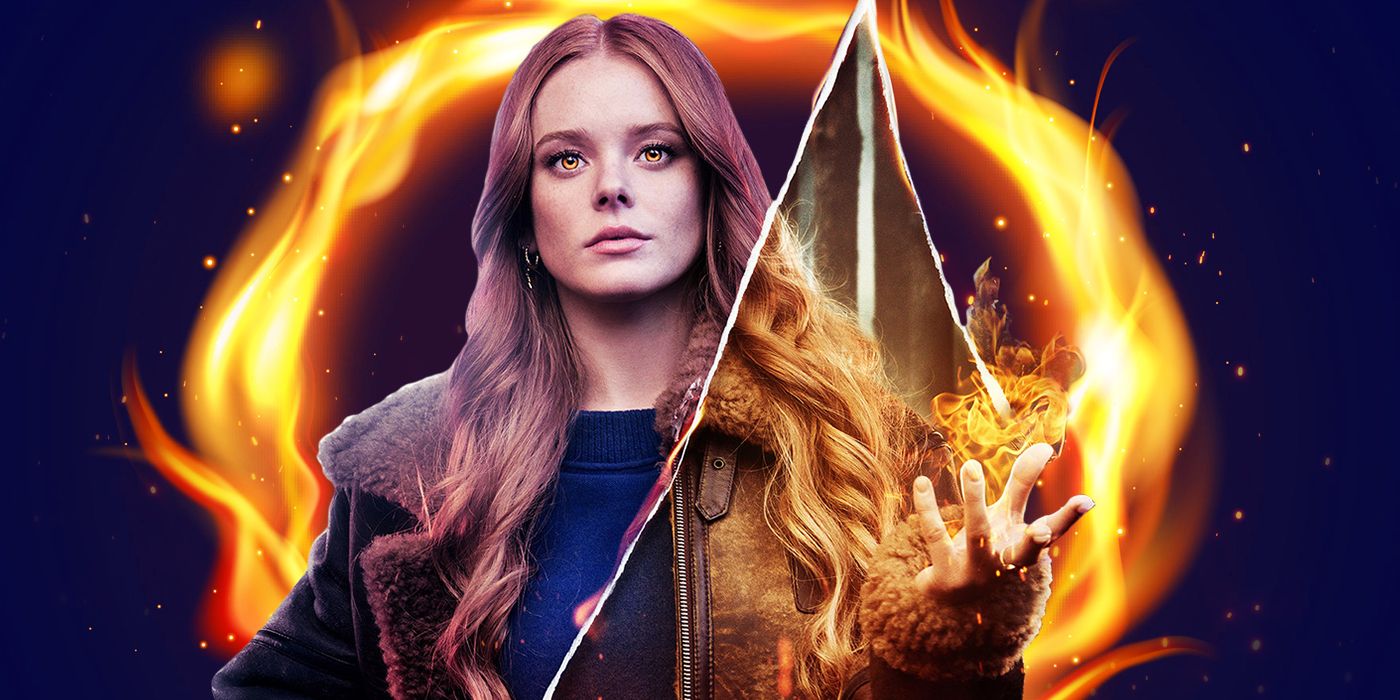 Death, they say, is a natural part of life. Fate: The Winx Saga did not hesitate to show us that in full force this time around. In the entirety of 14 episodes, we were confronted with the grim reaper’s scythe quite a number of times. In a nutshell, no one was safe in Season 2. Minor characters, major characters, and people you reckoned would probably live forever were wiped out in a turmoil of events.

Will most of them remain dead? That’s something we can’t say for sure, but it’s safe to say that some of those deaths were heart-wrenching — but others? They had it coming. As sort of an ode to all the fairies and specialists we’ve had to mourn this season, let’s take a look at whose death stung and whose was just plain gratifying.

She may not have been the Miss Congeniality of Alfea, but Sadie Soverall’s character, Beatrix, had a few moments where the good in her shone through. It’s clear that she’s just searching for a sense of belonging in her pursuit of the truth about Aster Dell, her desire for Rosalind’s approval, and even her shaky friendship with Stella (Hannah van der Westhuysen).

Did she push a few buttons along the way? Of course! The revelation that she was conniving with Sebastian (Birds of Hardwicke) all along certainly did not come as a surprise. That’s just typical Beatrix behavior. She’s pretty single-minded in her plight to find out more about her origins at Aster Dell. So, when she electrocutes Sky (Danny Griffin), breaking Sebastian’shold over Bloom and directing his wrath towards her, that’s seemingly unlike her.

With that final blast that earns her a fatal head injury, one thing is evident. It was a noble act because of what she ultimately gave up — a chance to find her sisters and finally belong. If that doesn’t scream “saddest death,” then nothing really does.

Sure, we saw Farah (Eve Best) go down at the end of Season 1, but there was this lingering feeling that we hadn’t quite seen the last of her. She was, after all, one of the most powerful fairies at Alfea, so a snapped neck seemed a bit too easy. She finally made her reappearance in Season 2, Episode 6 and for a split second it seemed like this wise, not-so-old, sage of a character would swoop in and offer a seasoned solution to the problems ahead. But alas, it was just her spirit.

It’s safe to say that all through Season 1, Farah sort of took on the role of the fairy godmother Bloom never had. Though often stern and set in her ways, it’s evident that there’s a softer side to this powerful fairy, and perhaps that’s why Bloom was so endeared to her. In the end, she didn’t escape Rosalind’s attack, but she did manage to store her essence in a nearby Resurrection Plant.

Watching her spirit disintegrate while Jessie Buckley and Bernard Butler’s “The Eagle & The Dove” plays in the background is undoubtedly the perfect recipe for some tears. On the bright side, Bloom and the gang got to bid a final farewell to their beloved headmistress while learning a lesson or two in the process.

So this may not be your typical death, but you have to admit that it was pretty gutting to see what Sam and Musa (Jacob Dudman and Elisha Applebaum) had go down the drain. To think it all started with something so seemingly “helpful.”

From the moment Musa told Sam he sounded like the absence of chaos, it was evident that the two were the perfect pair. The issue started when she discovered a fascinating aspect of her powers — the ability to manipulate people’s emotions. Which is pretty cool, till you cross the line with someone you love.

We were promised that we’d get to see a bit more of Musa, as well as her powers, in Season 2, but things got toxic real quick. Continually siphoning away Sam’s anger towards Rosalind seemed like damage control, but it ended up backfiring when his anger only kept growing. After his attempt on Rosalind’s life blew up in his face, Sam was left with no choice but to leave Alfea.

Perhaps the saddest part of this all is that Sam felt betrayed by someone he trusted wholly and Musa felt responsible for practically driving a loved one away.

Andreas (Ken Duken) was no one’s hero (except maybe Beatrix’s) but it’s safe to say that he died an honorable death. For the most part, he came off as a mindless drone and Rosalind’s henchman, caring more about her “righteous” cause than the son he left behind (or so it would seem). In a nutshell, it wasn’t hard to feel practically nothing but disdain for Andreas.

That all changed when Sky was forced to put a sword through his chest.

How did things escalate to that point? Two words, Sebastian and Blood Witch magic. He basically coerced Andreas to attack Sky and Silva (Robert James-Collier). Needless to say, they were both getting their behinds handed to them till Bloom momentarily broke the connection.

In those sober moments, Andreas asked Sky to put an end to things. It’s almost poetic in the sense that he was refusing to be anyone’s mindless drone any longer. To save the man he looked up to as a father, Sky had to kill his actual father… and that was how the cookie crumbled.

It’s safe to say that no one was quite invested in Devin’s (Jayden Revri) character, but he was quite important in the grand scheme of things. We’re introduced to this character right at the beginning when he’s attacked by a scraper. Though it seemed like his sole purpose was to introduce us to this foretold “greater evil” and fizzle away, there’s a little more to his story.

Back at Alfea, he busts his way out of Rosalind’s secret lab where he’s obviously being poked and prodded. But he’s soon in a coma and under Terra’s (Eliot Salt) care, much to Rosalind’s dismay. A quick-fix antidote administered by Flora (Paulina Chavez) backfires sorely sending Devin into a mad frenzy and eventually to an untimely death.

Though he comes back from the dead in the next episode (apparently after being revived by Rosalind), suspicions are already high. Why was Rosalind keeping a kid in a secret lab? Why did he lose his powers? Even more, what was she hiding from everyone at Alfea?

Now we’re crossing over to the dark side. The villainous Ying to Rosalind’s Yang, Sebastian proves to be a worthy contender in every possible way. Smarts, check. Power, check. The ability to kill practically anyone for “the greater good,” double check. In some ways, his cause isn’t particularly illogical.

But attempting to steal Bloom’s Dragon Flame, so he can bring the people of Aster Dell back to life and destroying the Otherworld in the process cancels out any noble intentions he may have. So how does this bad guy kick the dust? Right after Beatrix’s ultimate sacrifice, the girls tap into their transformation magic and collectively turn him into dust. A fitting end for a worthy contender.

It was a tough call between Rosalind (Miranda Richardson) and Sebastian for this spot, but Rosalind finally took the crown. Right off the bat, it’s clear that she’s a “the end justifies the means” kind of fairy. Judging by her crude assault on Aster Dell, not to mention her all-around penchant for “righteous” murder, it’s safe to say she was no one’s favorite fairy.

As we delve deeper into Season 2, and her atrocities pile up, it gets easier and easier to dislike her — unless you’re a sucker for a good ol’ fashioned villain. Sure, her demise came as a bit of a surprise seeing as she was by far the most powerful fairy in Alfea. But what can we say? Don’t poke and prod at the dragon flame if you don’t want to get burnt to a crisp.

How did it go down? Well, a little birdie (Sebastian) let it slip to Bloom that Rosalind murdered Farah. Her powers on the fritz after using the conversion stone and Rosalind’s blatant disregard for all her wrongdoings were the perfect recipe for the Dragon Flame to do what it does best… burn, burn and burn some more.

How to change the language in the Google Chrome browser

Vicky Kaushal gets snapped in a casual look at the airport. See pics: