Tower of Fantasy guide: Tips and tricks for beginners 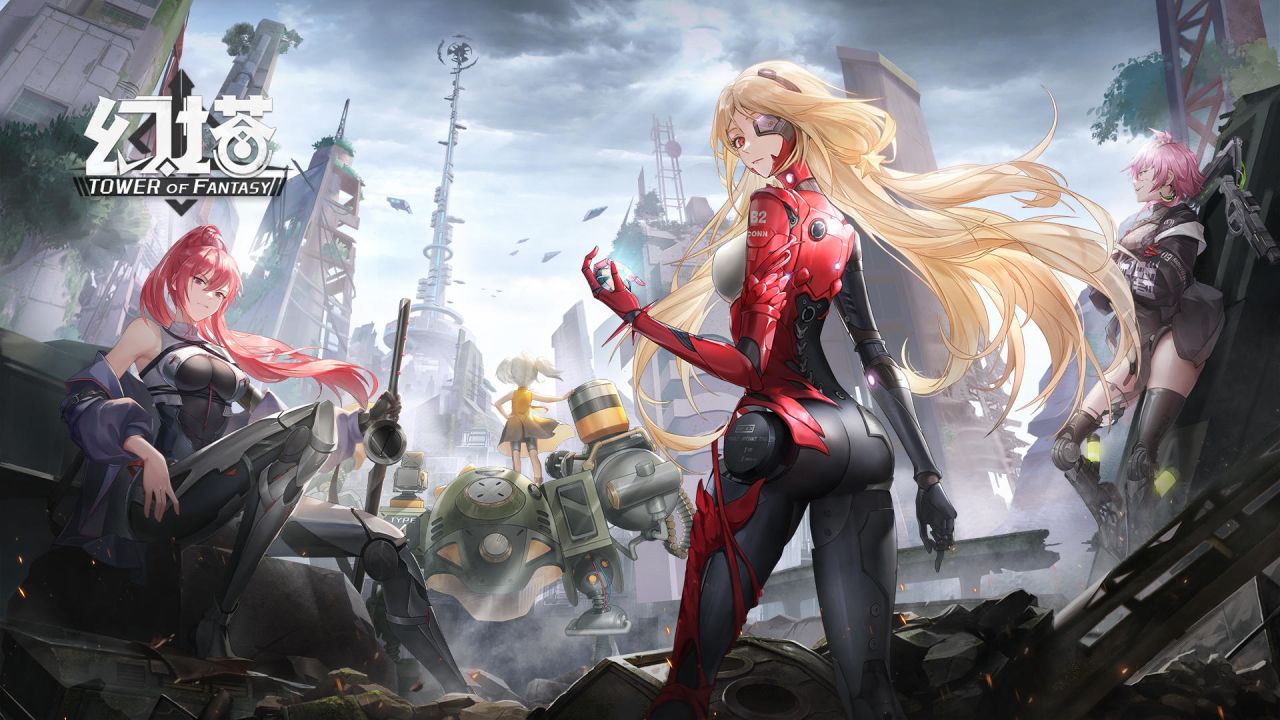 Tower of Fantasy is an open-world MMO gacha game once rumored to befall Genshin Impact, solidly considered one of Android's best games to date. But after going hands-on with the beta and the current release, Tower of Fantasy has proven to be its own beast entirely, and it is more like comparing apples to oranges when referencing both games. The game highlights an ever-evolving combat system while drawing players into its science fiction fantasy world, where you'll meet a unique cast of characters in an emotionally turbulent storyline. Tower of Fantasy hits a bit of everything. Still, more importantly, the accessibility to play with your friends without requiring a high-end Android phone to gain the entire experience is what makes Tower of Fantasy comparatively shine.