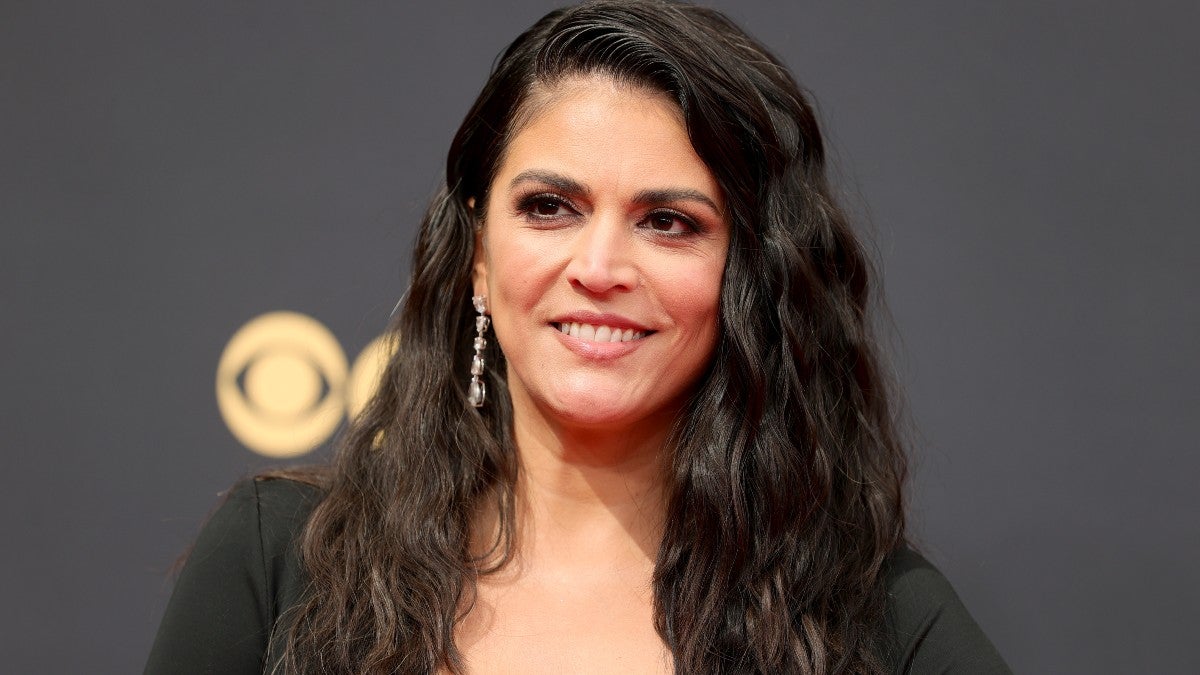 Is Cecily Strong done with “SNL”? Not at all. But she wasn’t in this week’s Season 48 premiere (we’ll explain why momentarily), and fans worried that she might have pulled a stealth exit after she was completely absent from the new opening credits.

The end of “Saturday Night Live” Season 47 saw a large exodus of longtime cast members, including Kate McKinnon, Aidy Bryant and Pete Davidson, among others. But that list didn’t include Cecily Strong, who has been with the show since 2012.

But she’s still with the show. Individuals with knowledge of the matter confirm that Strong is on haitus while starring in a production of “The Search for Signs of Intelligent Life in the Universe,” which opened earlier this week on September 28th at the Mark Taper Forum in Los Angeles. She’ll be back on “SNL” in November.

That doesn’t mean people aren’t still wondering what the deal is. For example: