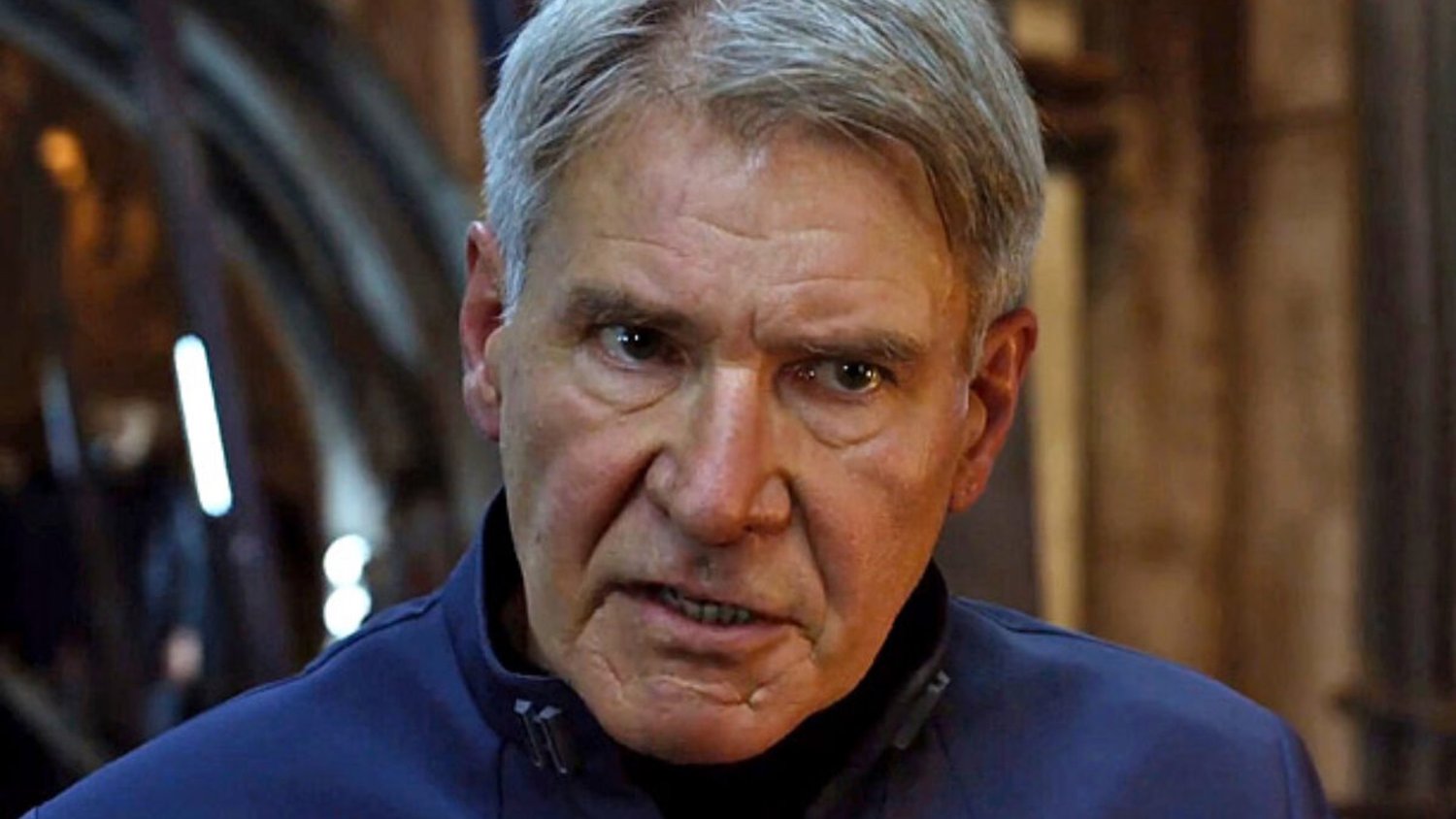 During Marvel Studios’ big presentation at D23 Expo, they officially announced that cast of its Thunderbolts movie, and apparently, Harrison Ford was supposed to be included in that announcement. He’s reportedly been cast in the role of General Thaddeus “Thunderbolt” Ross and will replace the late William Hurtwho previously played the character.

So, why wasn’t Ford included in the cast line-up at the event? According to The Ankler insider Jeff Sneider, Lucasfilm President Kathleen Kennedy put her foot down and said no. She did want the announcement to take attention away from indiana jones 5.

Sneider revealed it on The Hot Mic podcast, calling the Ford recast a “done deal” and said: “They actually wanted to announce him as a cast member in Thunderbolts at D23. But they didn't because Kathy Kennedy put her foot down and said, ‘No, we're going to keep the focus on Indiana Jones 5.‘”

Kathleen Kennedy sure can be a party pooper. The fans would have freakin’ flipped over a moment like that at D23, and Kennedy deprived them of that experience. I don’t see anything wrong with promoting indiana jones 5 and letting Marvel announce his casting as General “Thunderbolt” Ross. It’s a shame that Disney caved to the will of Kennedy.

The movie is being helmed by Jake Schreier, and I absolutely love that Harrison Ford will be playing General Thaddeus “Thunderbolt” Ross!