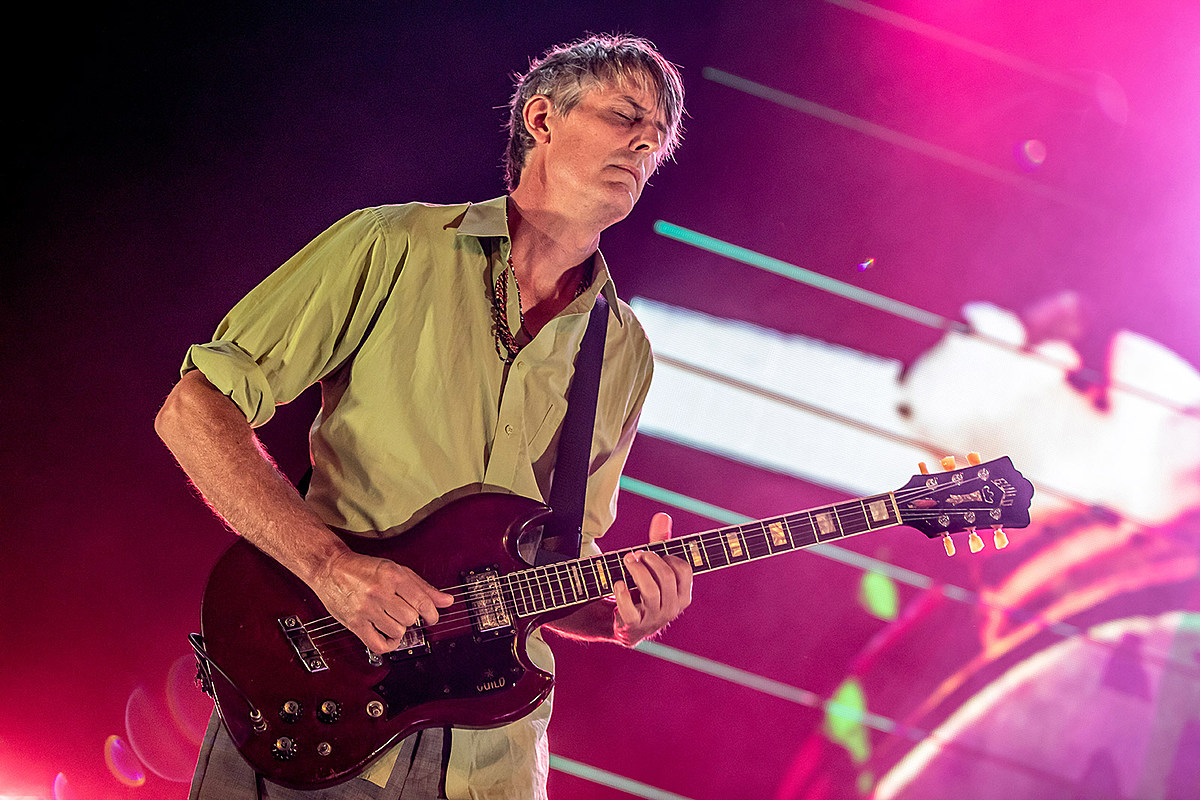 From there, as it's been on this tour, Kings Theatre got a nice mix of college radio faves (“Trigger Cut,” “Two States,” “Gold Sounds,” “Stereo,” “Shoot the Singer,” “Grounded,” “Spit on a Stranger,” “Here”) and deep cuts (“Serpentine Pad,” “Heckler Spray,” “Unfair,” “Painted Soldiers”). The main set ended with “Range Life,” and they came back for a four-song encore of “Stop Breathin” and “Major Leagues,” before capping things with a double-shot crowd sing-a-long of “Summer Babe” and “Cut Your Hair.”

Brooklyn's Water From Your Eyes opened the night, and you can check out the Pavement's full Kings Theatre Night 1 setlist, along with pictures by P Squared and fan-shot video, below.

Pavement do it again tonight (10/1) with 75 Dollar Bill opening, as well as Sunday with Horsegirl. Both are sold out, but you can still get tickets for Monday's show with Steve Gunn.

Also this weekend, you can visit Pavements 1933-2022: A Pavement Museum at 475 Greenwich St in Manhattan.

Pick up Pavement vinyl in the BV shop.