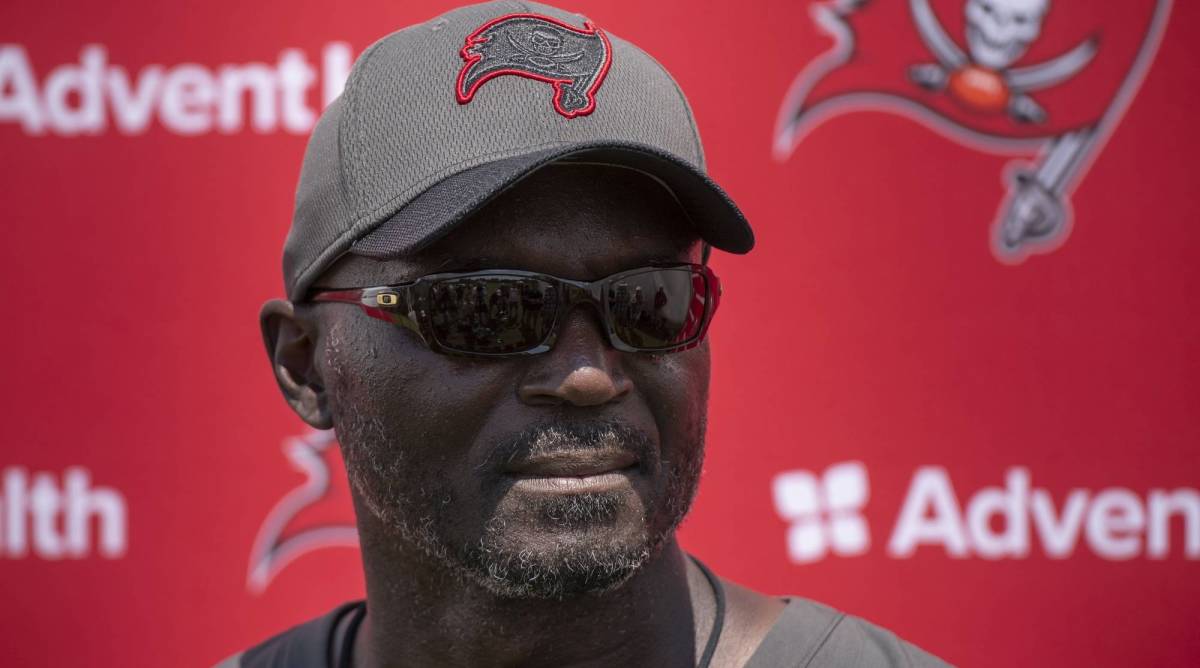 During Sunday Night Footballthe Buccaneers‘ handling of a concussion suffered by tight end Cameron Brate concussion came under scrutiny. Brate came off the field against Kansas City after a collision with teammate Chris Godwin appeared to daze him late in the first half. But Brate returned to the field shortly thereafter and finished out the half. At halftime, Tampa Bay declared Brate out of the game with concussion symptoms.

On Monday, Bucs coach Todd Bowles explained what transpired with Brate during the game, revealing that the tight end initially wasn’t evaluated for a concussion.

“He went on the sideline. He complained of shoulder discomfort, nothing about his head,” Bowles said, via The Athletic’s Greg Auman. “He was checked out three times. He said [to] give him a minute. Nothing came up. He went back in ‘til the end of the half.”

According to Bowles, the NFL-appointed concussion spotter didn’t call down from the press box to tell the Bucs to take Brate out of the game. It wasn’t until halftime that the team felt it needed to check Brate for concussion symptoms.

“At halftime, he started having symptoms,” he said, via Auman. “Obviously, they were delayed. He started complaining about that. They tested him. He was in the protocol, and we kept him out the rest of the game.”

Brate’s situation comes on the heels of the NFL’s handling of Dolphins quarterback Tua Tagovailoa’s concussion over the course of two games. The league is expected to implement a new rule for its concussion protocol for this week as a result of what happened in Miami.

Hall of Fame coach Tony Dungy, who was in Tampa Bay for NBC’s coverage of the game, explained what he saw on the sideline with Brate and called the entire situation a “broken system.”