‘Could you please see me as a human being?’ – What was the impact of taking the knee? 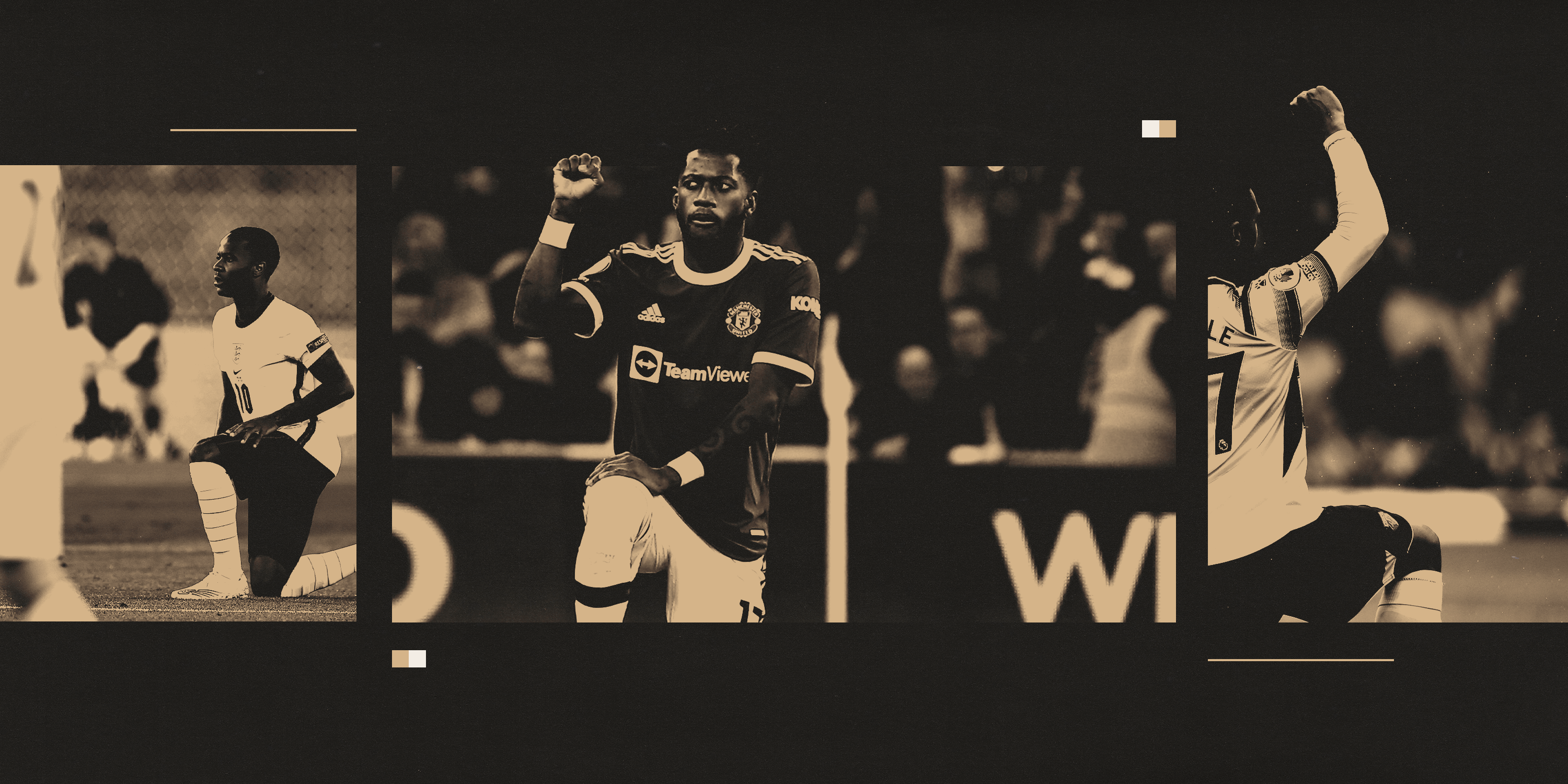 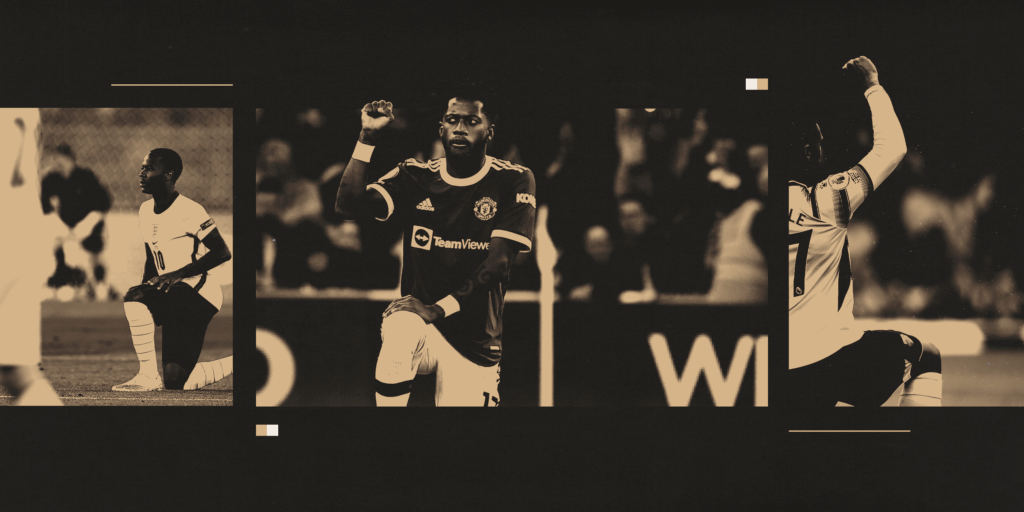 In August, the Premier League announced players will no longer take the knee before every match.

This anti-racism gesture, designed to protest against systematic racism and police brutality towards black people, was popularised in 2020 following the killing of George Floyd by a white police officer in the United States.

While players in the Women’s Super League continue to kneel before matches, top-flight men’s players will instead “select significant moments to take the knee during the season”.

So what purpose has taking the knee served? What, if anything, has changed? Should it continue? And why does it make some people so angry?

Here, to mark the start of UK Black History Month, The Athletic’s Carl Anka, Roshane Thomas and Dan Barnes discuss the impact of taking the knee.

Dan Barnes: When taking the knee started, it was a strange time. It was a gesture that was popularised in the midst of the COVID-19 pandemic. Tell me how it felt when that gesture became something that we saw at football games…

Carl Anka: It was momentous. It’s worth repeating: this is a gesture that came from the players, so the captains’ meeting came about and Troy Deeney, in conversation with Wes Morgan and Jordan Henderson among others, believed they needed to do something in response to the unlawful killing of George Floyd in the United States, in response to the consistent systematic racism, and in response to police brutality towards black people.

They came to the decision to take the knee before a football game. I think regardless of how you feel about that knee, I think it’s the longest-running anti-discrimination sentiment or gesture we’ve seen in the Premier League.