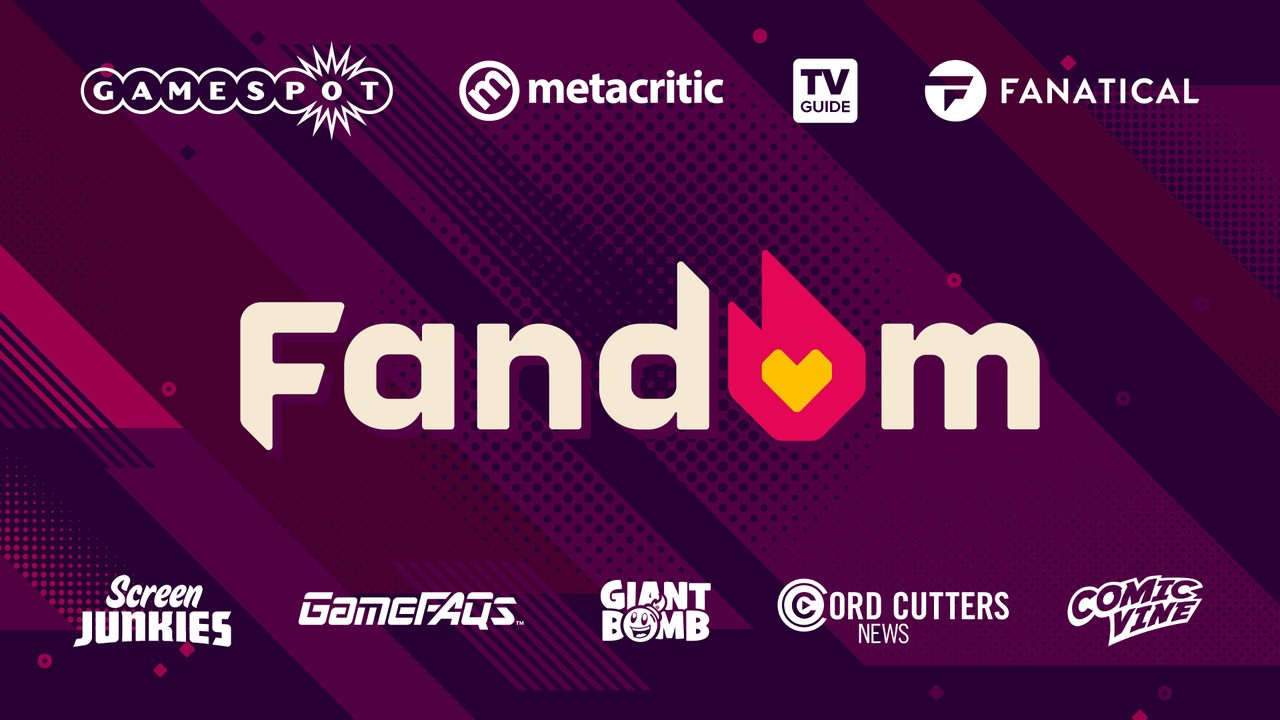 The latest big-company-acquires-other-big-company news for once doesn't concern Embracer or Tencent — instead, it's all about Fandom, a for-profit wiki hosting service covering news and information from a huge range of media, in an acquisition that seems to have surprised many.

In a post on Monday, October 3rd, Fandom announced that they had “acquired a portfolio of entertainment and gaming brands” for $55 million, including GameSpot, Giant Bomb, GameFAQs, and Metacritic from Red Ventures, the previous owners, who had themselves acquired the portfolio from ViacomCBS, who had acquired it from CNET.

Metacritic is an aggregation site for game review scores, which is notable for providing an average score for games — a fact often used by development studios as a benchmark for a game's success.

GameFAQs has been around since the '90s, as perhaps one of the most memorable places to find ASCII walkthroughs and answers to obscure questions about puzzles and boss battles.

GameSpot is notable for launching the careers of names like Greg Kasavin — mostly known now as the writer and creative director at Supergiant Games — and Jeff Gerstmann, who was fired from GameSpot in 2007 over a negative review of Kane & Lynch: Dead Men, which had led to publishers threatening to withdraw their advertising from the site.

Gerstmann would go on to found gaming website Giant Bomb in 2008 with fellow former GameSpot editor Ryan Davis. In 2012, Gerstmann was brought back into the fold when Giant Bomb was acquired by GameSpot parent company ViacomCBS as part of a combined gaming portfolio, but ViacomCBS later sold the site to Red Ventures.

Rumours have been swirling around Giant Bomb since a mass departure of talent in mid-2021, when veteran ‘Bomb cast members Vinny Caravella, Alex Navarro, and Brad Shoemaker left all at once to start their own project, Nextlander, having been at Giant Bomb since the beginning. Gerstmann himself left the team in 2022.

Fandom spoke on their announcement post about their plans for the sites, which revolves around providing “immersive content for our partners, advertisers and fans” as well as expanding their “global fan platform to super serve entertainment and gaming fans”:

The new combined platform will drive engagement across every step of the consumer journey – reference, community, trends, ratings, reviews, news and commerce.

With the addition of these gaming, movie and TV platforms, Fandom will extend its 360 programs for its advertising partners – including game publishers, studios and streaming services – and enhance the data and insights within FanDNA, Fandom’s proprietary data platform.

Additionally, the deal will fuel Fandom’s affiliate and commerce efforts including accelerating revenue on Fanatical, its gaming commerce business.

This acquisition — which also includes Comic Vine, Cord Cutters News, and TV Guide — is the latest in a string of purchases for Fandom, following on the heels of Screen Junkies, Gamepedia, D&D Beyond, and Focus Multimedia.

Let us know your thoughts on this latest round of acquisitions in the comments.