Google has pulled Translate out of China 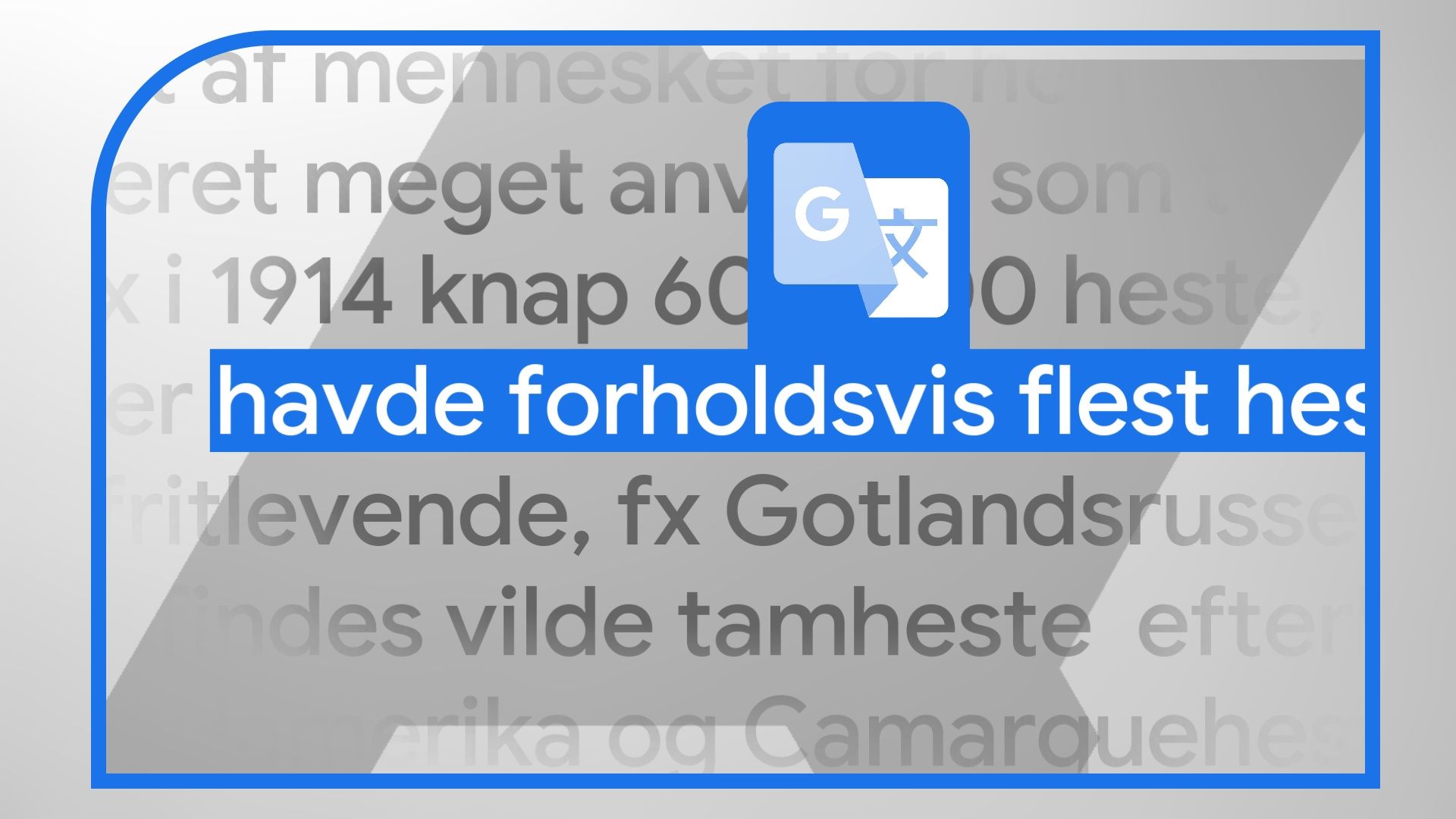 There are some big impacts you might not have expected

Under China's regime of heavy censorship, Google has managed to maintain a limited presence. The company's search engine, its main revenue driver, hasn't been available for years and an attempt in 2019 to bring back a version that would've funneled user data to the government proved fruitless. Still, it does offer other services including Maps and Translate primarily on a commercial basis for Chinese firms to use. Google Translate, though, is getting turned off.

Google has told TechCrunch its official reason for Translate's departure from the country is “low usage.” The webpage for Google Translate China now shows a splash screen with a link that directs users to Google Translate Hong Kong.

While Alibaba and Baidu compete for top spots in online services, Google does power some translation features for third-party services such as document viewing app KOReader. Those users are now left asking questions about what the publisher will do to patch the hole.

There's speculation that the discontinuation of Google Translate in China may have to do with the 20th National Congress of the Chinese Communist Party happening on October 16 — government censors are more proactive and aggressive around large events in taking foreign services offline as well as tracking and banning memes and keywords circulating on social media. One such example was the likening of President Xi Jinping to A. A. Milne's Winnie-the-Pooh. Mentions of cuddly, rotund teddy bear were scrubbed ahead of the last National Congress in 2017.

On the flip side, China has maintained its influence on the world's digital stage with TikTok as one of its strongest examples. With hundreds of millions of daily active users, parent company ByteDance has resisted pressure to sell the app to foreign investors and, more tellingly, has doubled down on Chinese leadership over its global divisions.

Free instead of $4.99: Take full control of your phone’s camera

YouTube ‘Rewind’ is back this year, but without the cringey video