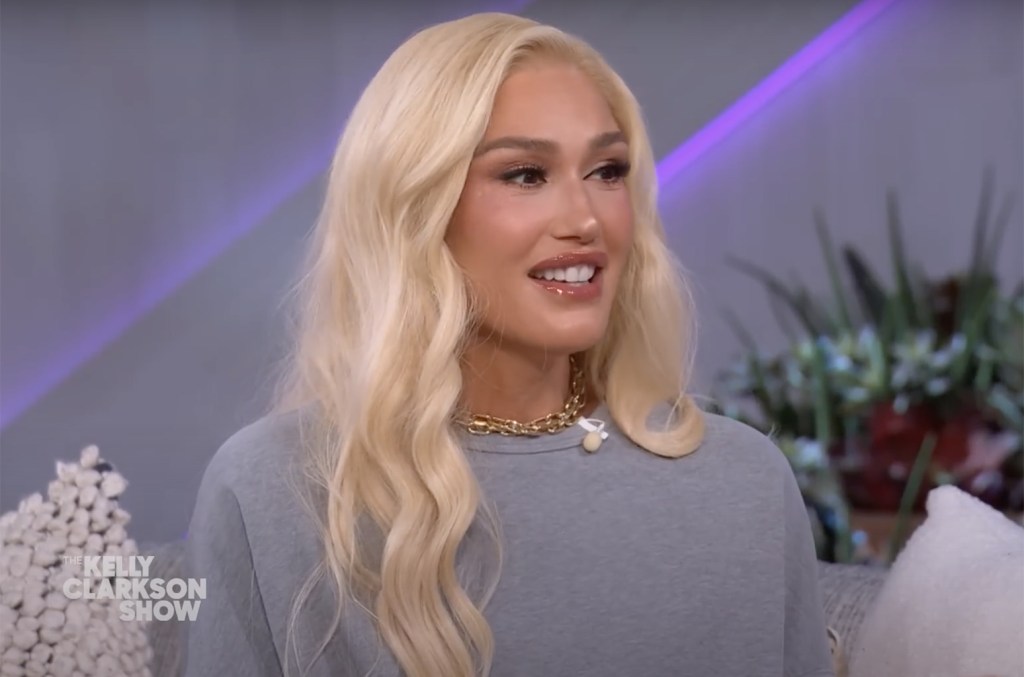 It’s been six years since Gwen Stefani and her now husband Blake Shelton made their public debut — and she still gets sentimental over that night. During her Monday (Oct. 3) appearance on The Kelly Clarkson Showthe 53-year-old star opened up about the details of the red carpet event at which she and Shelton appeared for the first time as a couple, from the stunning gown she showed up in to what the weather was like.

The impromptu relationship story came after Kelly Clarkson asked Stefani to react to throwback photos of fabulous dresses she’s worn throughout her career. When shown a picture of herself in a sheer crimson gown decorated with petals of fabric, the “Hollaback Girl” singer shared that it had been taken at the 2016 Vanity Fair Oscars party — which turns out to have been a very special moment in her and Shelton’s love story.

“That was my first public date with Blake Shelton, actually,” Stefani said, eliciting joyous screams from Clarkson’s audience. “It was, it was that night. It was the Oscars Vanity Fair party. I think I played at the party, then we went out that night.”

The three-time Grammy winner went on to say that the night was particularly special because her country star beau doesn’t typically step out at red-carpet events, but that night with her was an exception. “He never does red carpets, now that I know him,” Stefani continued. “It was kind of a red carpet. It was raining that night.”

“That melts me when I see it because that was such a moment for me,” she added. “A good one.”

Shelton and Stefani are both currently serving as coaches on The Voice — on which they met back in 2014 — with the “Sweet Escape” singer returning in place of Clarkson this season after a three-year break. Stefani and the country star began dating in 2015, and the couple tied the knot in 2021.

Watch Gwen Stefani reminisce on her first red carpet with Blake Shelton above.