‘I wish I could have played every game’ 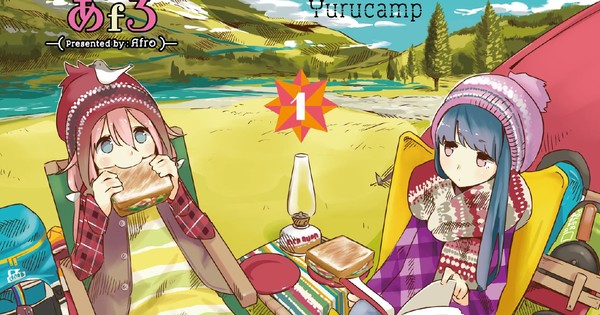 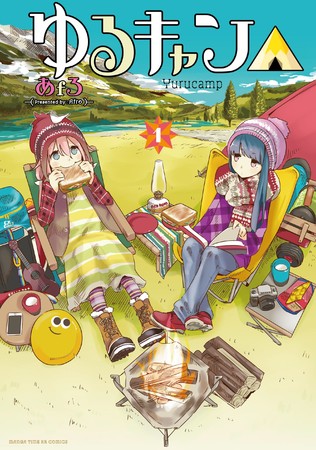 Manga author Afro announced on Thursday on Twitter that their Yurucamp (Yurukyan△, Laid-Back Camp Δ) manga will take a break and will resume serialization on February 3.

The four-panel series Mono centers on three high school girls who are members of the “Cinephoto” club that focuses on photography and film studies, and one manga creator. The manga follows these four young women on their weekends together. Houbunsha will publish the third compiled book volume on October 27 in Japan.

Yurucamp (Yurukyan△, Laid-Back Camp Δ) is a “slow outdoor manga” that follows two young women. Rin likes to go camping by herself along the lakes that provide a scenic view of Mt. Fuji. Nadeshiko loves to take cycling trips by herself to places where she can see Mt. Fuji. After they meet, Rin and Nadeshiko take camping trips, eat cup ramen together, and enjoy the scenery.

An anime film based on the manga opened on July 1.

A live-action television series adaptation of the original manga premiered in January 2019.

The anime inspired several video games, and is inspiring its first smartphone game for iOS and Android devices this year.