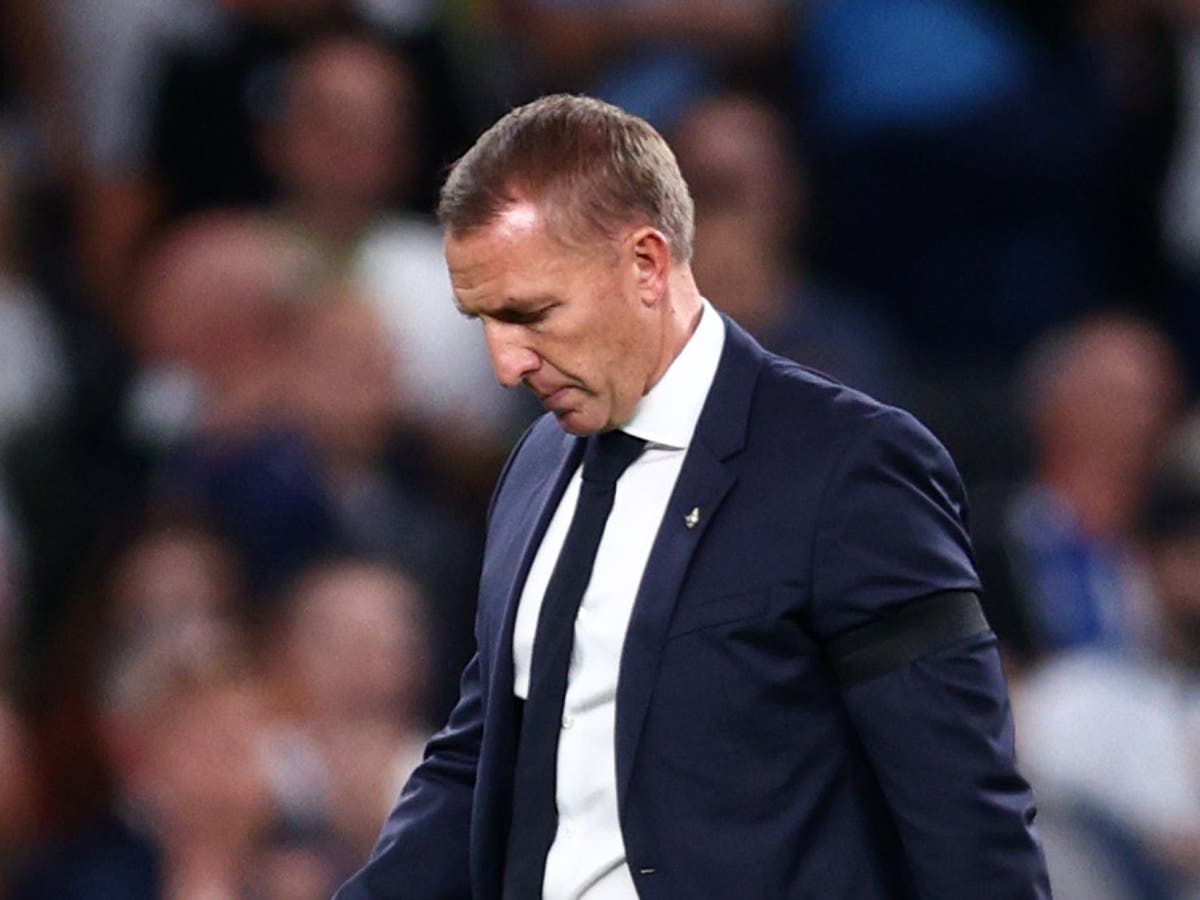 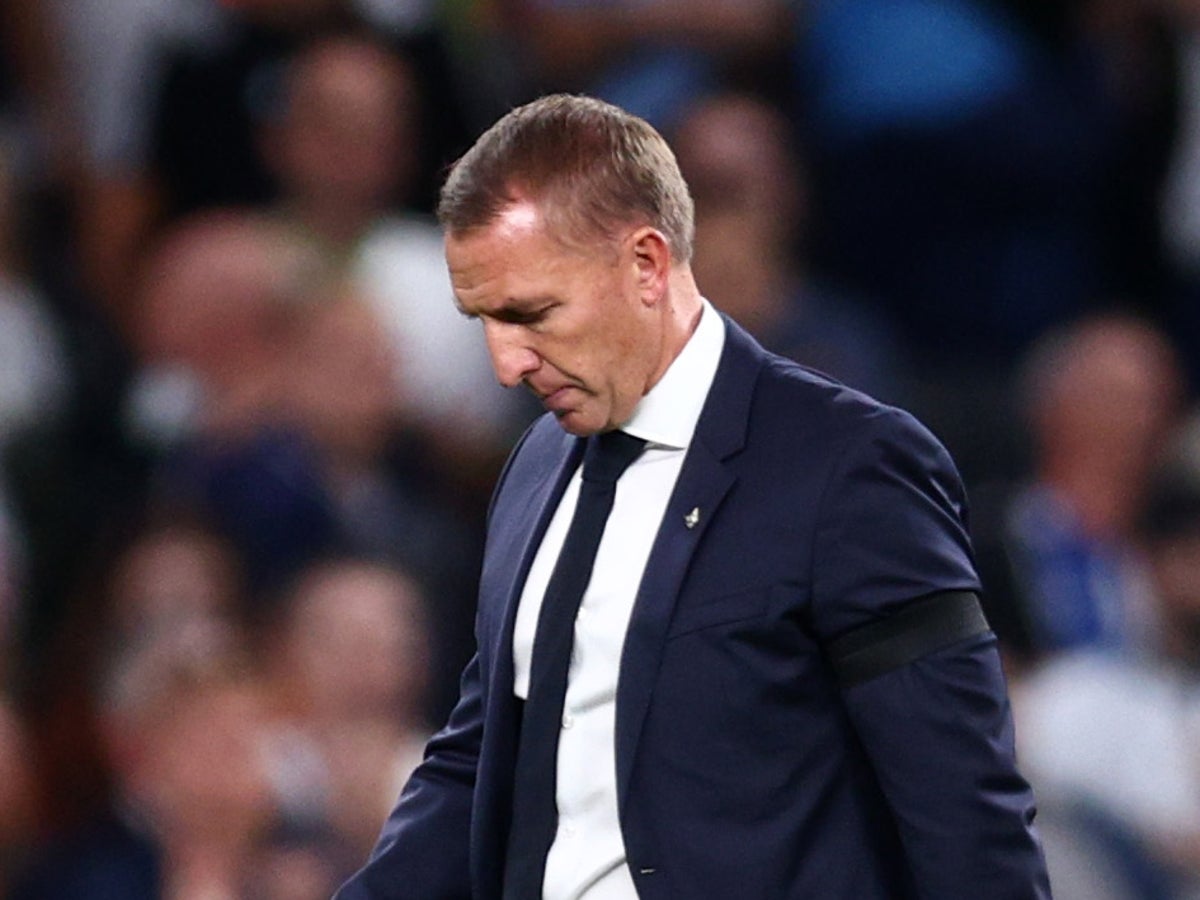 A crucial clash at the bottom of the Premier League table will play out in Leicester tonight (Monday 3 October), as the Foxes welcome Nottingham Forest to the King Power Stadium.

Bottom-placed Leicester are the only side in the league yet to win a game, and their last outing before the international break was an emphatic 6-2 thrashing by Tottenham.

Meanwhile, 19th-placed Forest won their second game of the season but have lost five of their six other matches in the top flight this term. Most recently, Steve Cooper’s side lost a 3-2 thriller with Fulham, who were also promoted last summer.

Leicester boss Brendan Rodgers may be running out of time at the club, while Cooper might also find his superiors at Forest to be short on patience if his side are beaten again this evening.

Here’s all you need to know about the top-flight game.

The match will kick off at 8pm BST on Monday 3 October, at the King Power Stadium.

The game will air live on Sky Sports Premier League and Main Event. Subscribers can also stream the action live on the Sky Go app and the broadcaster’s website.

What is the team news?

Ryan Bertrand and Ricardo Pereira remain long-term absentees for Leicester, while Caglar Soyuncu is a doubt with a knock. Similarly, Wilfred Ndidi and Dennis Praet are touch and go, the former having returned to training early from international duty with Nigeria.

Meanwhile, Forest defender Scott McKenna had to withdraw from the Scotland squad before the end of the international break and is the only doubt for the visitors.

Leicester will look to make the most of their home advantage, but that still may not be enough to get the winless side over the line here – even against similarly poor opposition. Leicester 1-1 Nottingham Forest.