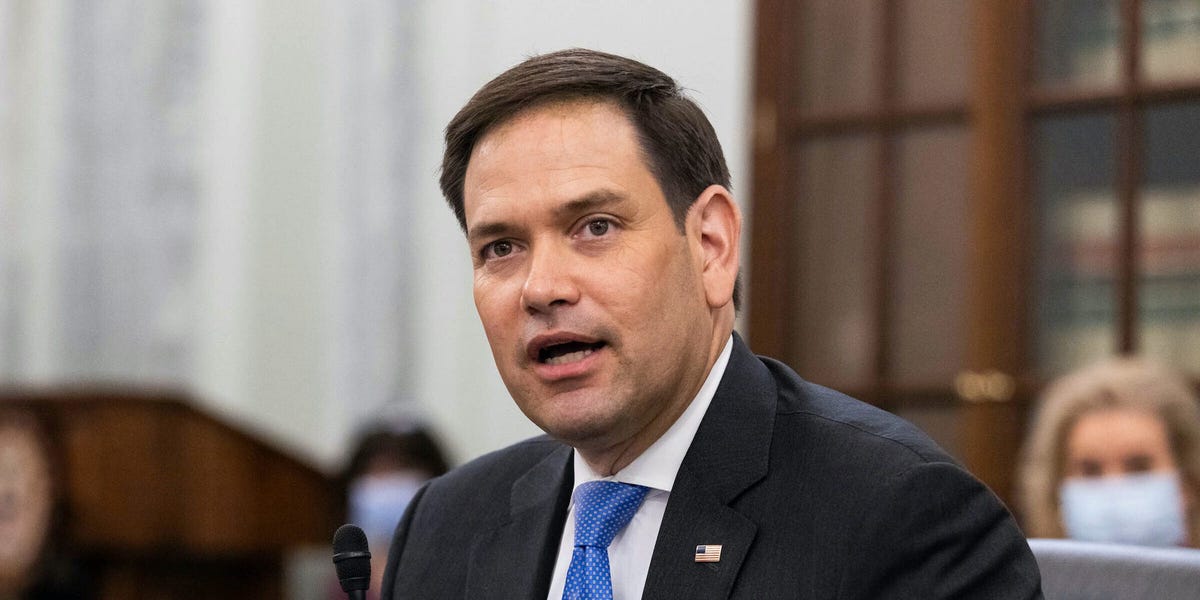 Hurricane Ian hit Florida as a Category 4 storm on Wednesday, leaving more than 2.5 million people without power, more than 1,100 people in need of rescue, and nearly 80 people dead, according to The New York Times.

But Florida's senators, Rubio and Rick Scott, didn't vote in favor of a stopgap spending bill on Thursday that included an additional $18.8 billion allocated to FEMA spending for Hurricane Ian and other natural disasters, HuffPost reported. The bill passed, without the help of 25 Republican ‘No' votes.

CNN's Dana Bash on Sunday brought up how Rubio voted against Hurricane Sandy relief: “Why should other senators vote for relief for your state when you didn't vote for a package for theirs?”

“It had been loaded up with a bunch of things that had nothing to do with disaster relief,” Rubio replied. “I would never put out there that we should go use a disaster relief package for Florida as a way to pay for all kinds of other things people want around the country.”

The New York Times disproved the idea that relief went down non-Sandy-related avenues in 2017 after Republican lawmakers defended their votes against the bill.

Rubio explained his position on the Hurricane Ian relief to Bash: “I will fight against it having pork in it. That's the key,” he said.

Still, Rubio and Scott sent a joint letter to the appropriations committee asking for Hurricane relief support on Friday.

“A robust and timely federal response, including through supplemental programs and funding, will be required to ensure that sufficient resources are provided to rebuild critical infrastructure and public services capacity, and to assist our fellow Floridians in rebuilding their lives,” the duo wrote.

On September 24, Biden approved federal emergency aid for Florida. The federal government then “coordinated and prepositioned supplies, and more than 1,300 responders ahead of Ian's landfall to ensure resources could get where they need to be as quickly as possible,” according to a Federal Emergency Management Agency press release.

In a Sunday episode of ABC “This Week,” Anchor Jonathan Karl asked Rubio: “How's FEMA doing? Is Florida getting everything it needs right now from the Biden Administration?”

“Yeah. FEMA, they've all been great. As I've said, the federal response from day one has been very positive — as it has always been in the past and we're grateful for that,” Rubio replied.

Floridians, meanwhile, have expressed their frustration with the hurricane and the government's response as they say resources are dwindling.

Rubio did not immediately respond to Insider's request for comment.