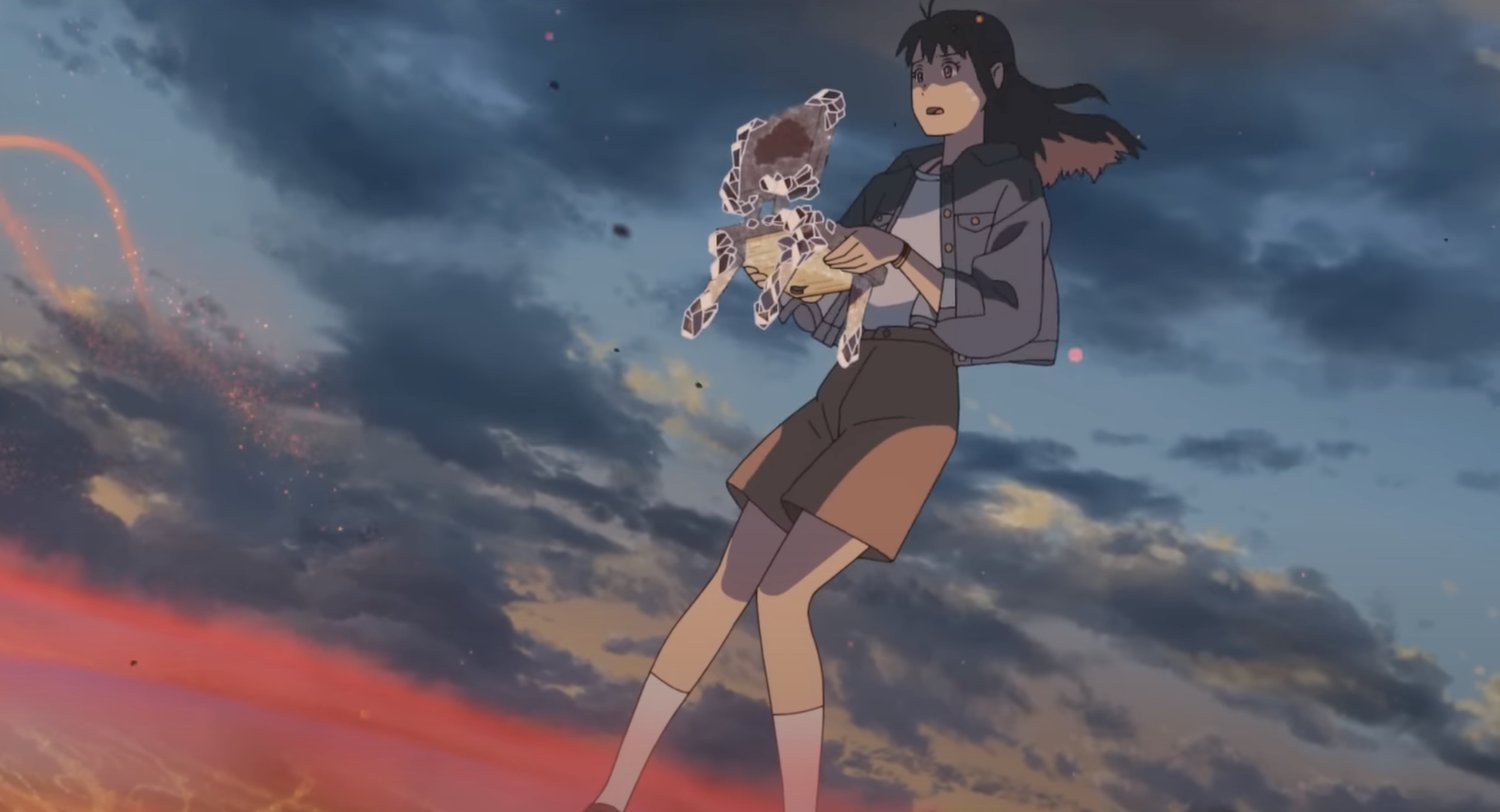 Toho has released a new trailer for the upcoming anime film Suzumewhich comes from Makoto Shinkaithe director of films such as Your Name and Weathering With You.

The film stars Nanoka Harawho is voicing Suzume. and she is joined by Hokuto Matsumura as Souta Munakata, Eri Fukatsu as Suzume’s aunt, and Kabuki actor Hakuo Matsumoto as Souta’s grandfather.

Fukatsu said in a statement: “In spite of my lack of experience, Director Shinkai and the rest of the crew poured everything into this project, which will be reflected in the emotion delivered straight into the hearts of audiences around the world.”

Hakuo added, “It was my first time playing a character in an anime film, and Director Shinkai did a wonderful job of guiding me through to the best performances. He was very friendly and kept a positive mood during production, for which I am very grateful.”

17-year-old Suzume’s journey begins in a quiet town in Kyushu when she encounters a young man who tells her, “I’m looking for a door.” What Suzume finds is a single weathered door standing upright in the midst of ruins as though it was shielded from whatever catastrophe struck. Seemingly drawn by its power, Suzume reaches for the knob…

Doors begin to open one after another all across Japan, unleashing destruction upon any who are near. Suzume must close these portals to prevent further disaster.

Within that realm, it was as though all time had melted together in the sky—

Guided by these mysterious doors, Suzume’s journey to close doors is about to begin.

Suzume will be released in theaters in Japan on November 11th with Crunchyroll distributing it globally in early 2023.