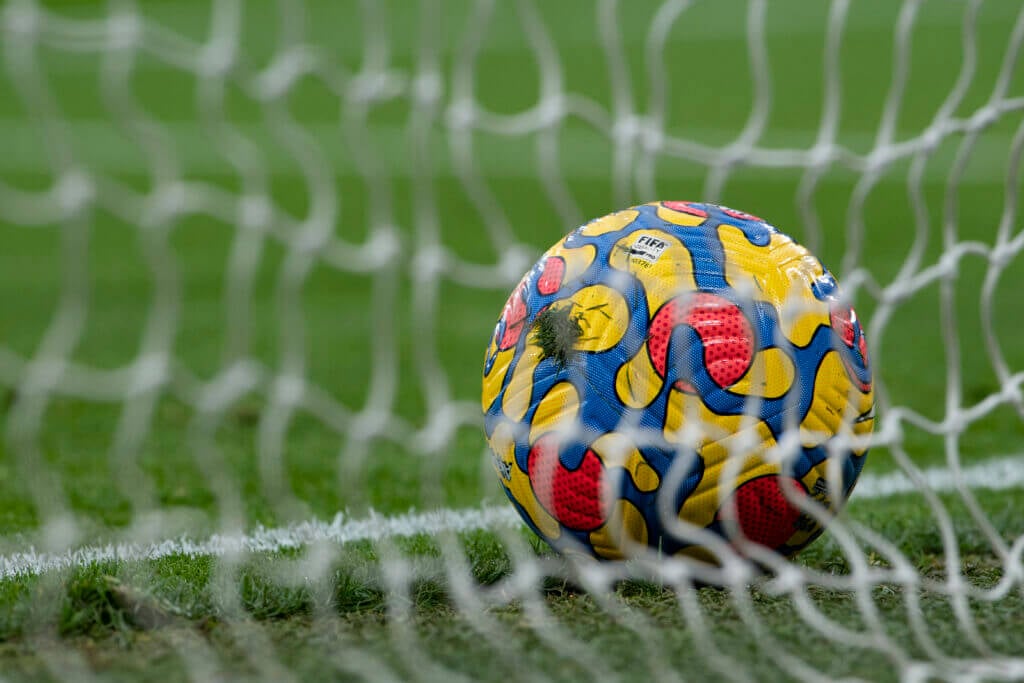 The Premier League footballer who was arrested on suspicion of rape in July has had his bail extended.

The footballer was subsequently re-arrested for allegedly committing two more attacks on a different woman. As relevant legislation had not yet come into effect at the time, further action will not take place over the second alleged incident.

His club have not suspended him. He cannot be named for legal reasons.

A statement from the Metropolitan Police read: “On 4 July, an allegation of rape of a woman in her 20s was reported to police.

“It was reported the alleged rape happened in June 2022. On 4 July, a man was arrested at an address in Barnet on suspicion of rape and taken into custody.

“While in custody, he was further arrested on suspicion of two incidents of rape that were alleged to have been committed in April and June of 2021 against a different woman in her 20s.