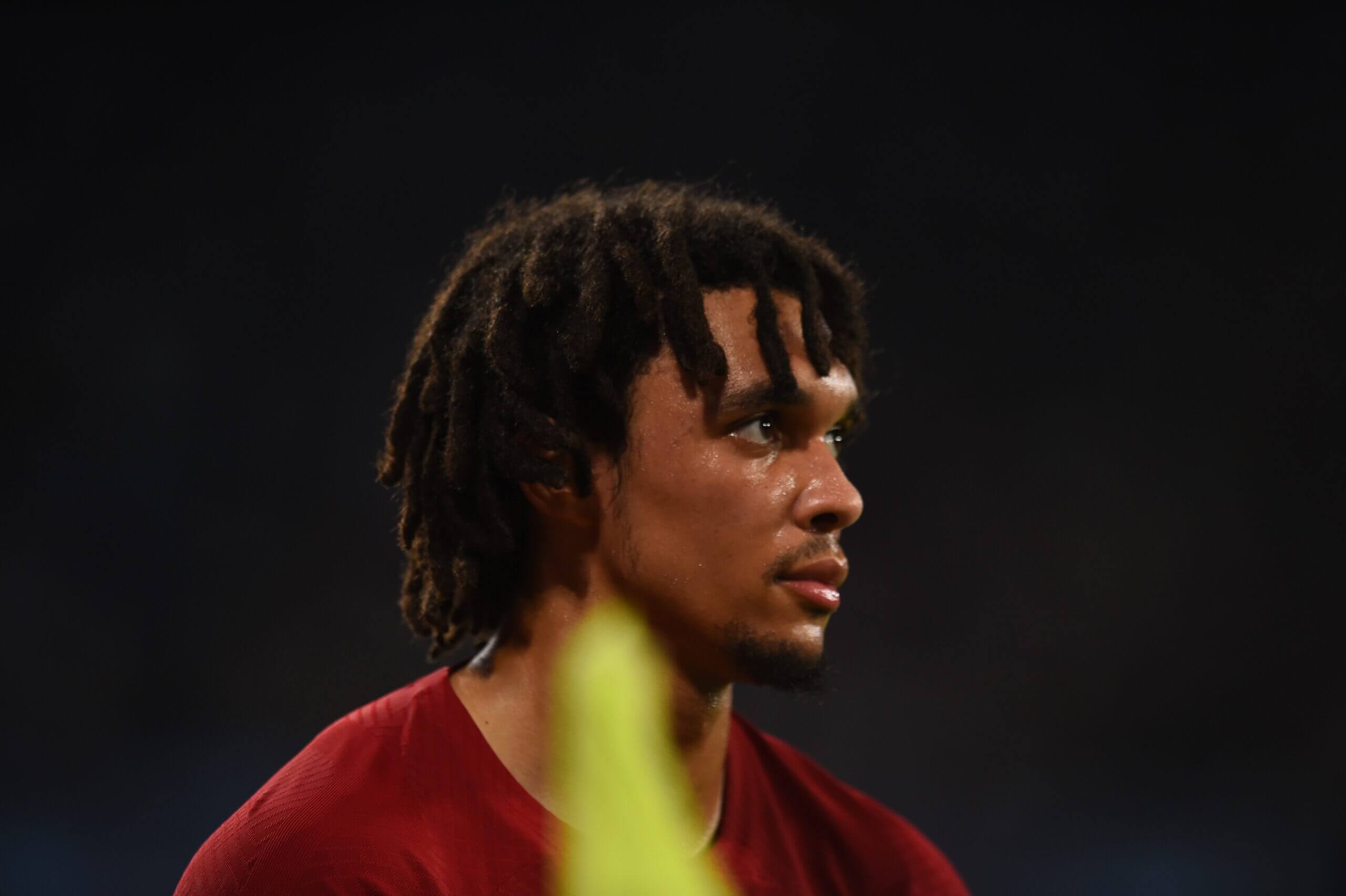 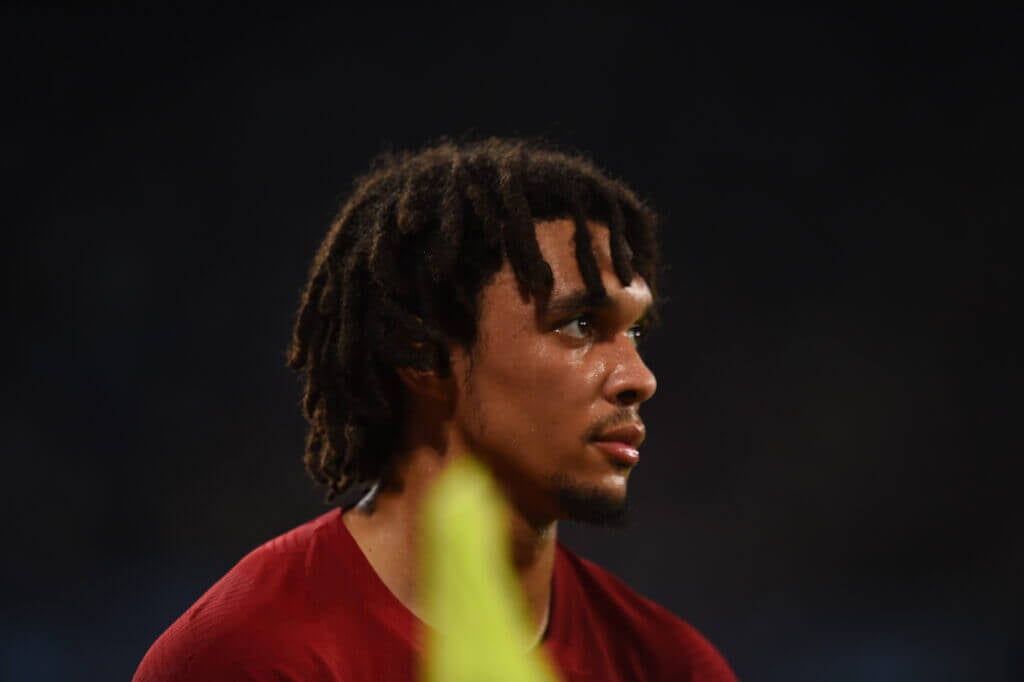 Whenever there’s an England squad, especially with the World Cup on the horizon, the eternal debate rises: should Trent Alexander-Arnold start for England?

Critics will point out his defensive frailties, others will argue that Alexander-Arnold’s game shouldn’t be judged on those weaknesses and Jurgen Klopp will explain why his No 66 is so vital to Liverpool. And round we go again.

But what if everyone is right? And what if that is OK?

By now, it’s clear that Reece James and Kieran Trippier are the favourites for the England role, with Kyle Walker probably occupying a right centre-back position when England play with a back three and providing an additional option for a back four. Taking four right-backs to the tournament would be odd, but that doesn’t mean Alexander-Arnold stops fighting for a place in the squad.

However, his performance against Brighton probably hinders his chances even more. Defensive mistakes were present again, which will be used by Alexander-Arnold’s critics to suggest he shouldn’t be playing for his country.