Southampton’s Hasenhuttl conundrum: How long to keep a man some players don’t want 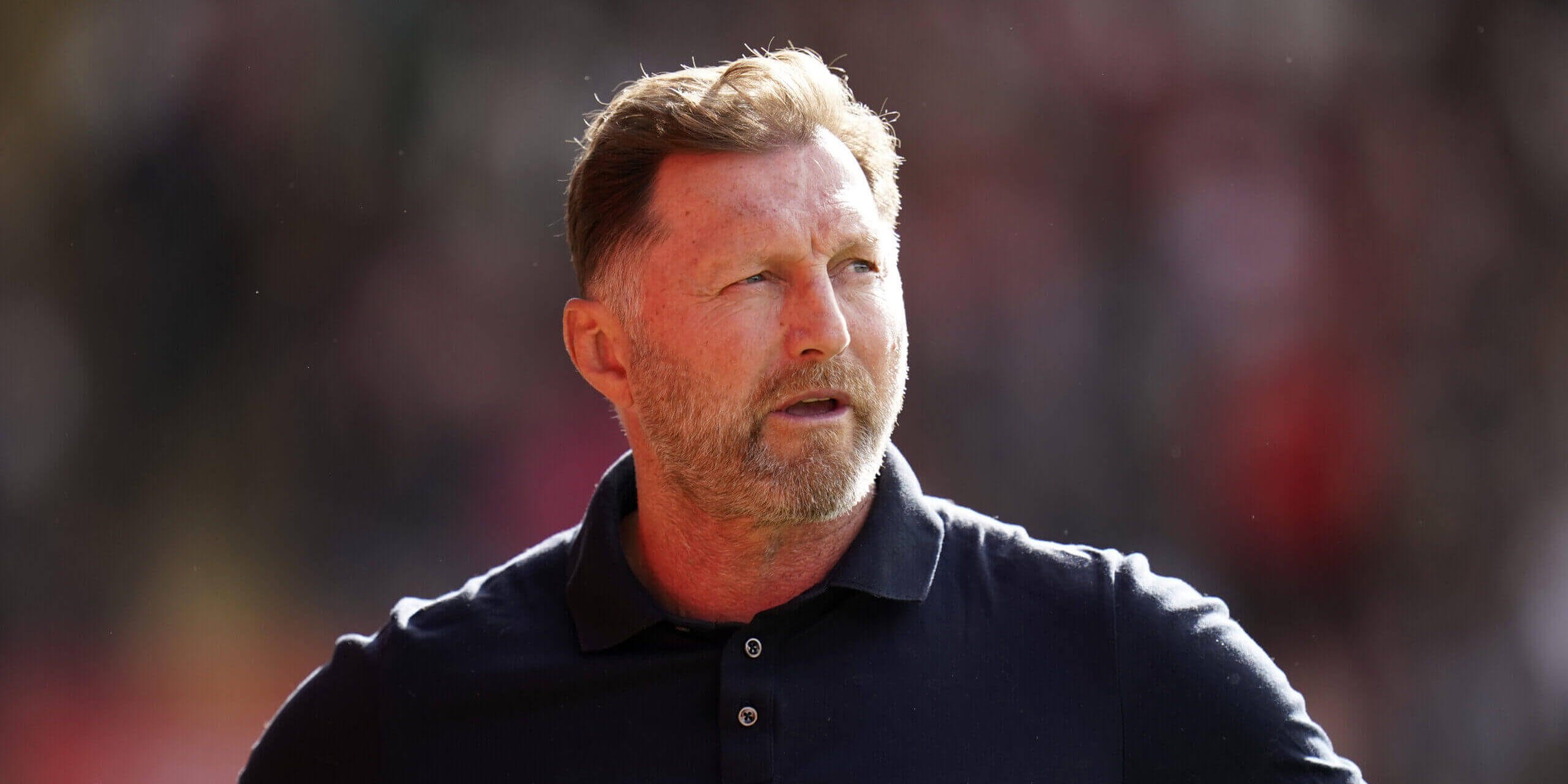 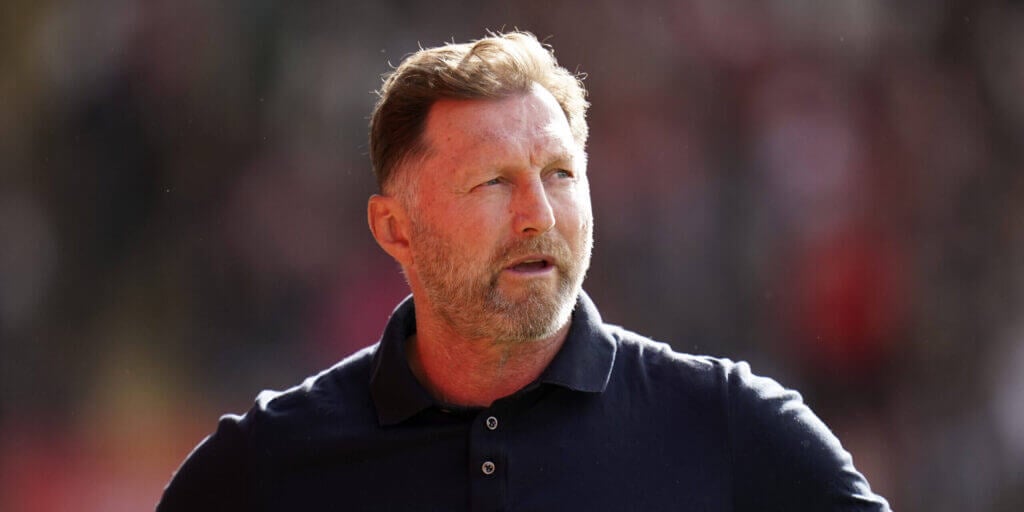 As is often the case after a defeat for him and many other managers, Ralph Hasenhuttl did not speak to his players in the dressing room after Southampton’s latest nadir, this time a 2-1 defeat at home to Everton.

Both he and his team have been cut too many times and bruised too often. Bravery has turned into doubt. The players know it.

The squad congregated at Staplewood, the club’s training ground, on Sunday after leaving St Mary’s roughly an hour after the full-time whistle on Saturday evening. Some players drove home, while others got taxis or were picked up by friends. The co-founders of Southampton’s ownership group Sport Republic, Rasmus Ankersen and Henrik Kraft, were in the stadium to watch the game, alongside lead investor Dragan Solak and chief executive Martin Semmens.

Approaching four years on the south coast, Hasenhuttl is the club’s longest-serving manager in more than two decades and the fourth longest currently in the Premier League. For a team of the calibre of Southampton, where the seas are inevitably tumultuous, such longevity should be considered an impressive achievement. It should not be overlooked how difficult it has been to keep a Frankenstein squad, forged upon a hand-to-mouth budget under the previous owner, in the Premier League for four seasons.

Hasenhuttl’s effervescence immediately galvanised the fanbase and team. It led to several memorable and standout victories, where the Austrian rightly received acclaim for his high-pressing bravery when overcoming teams such as