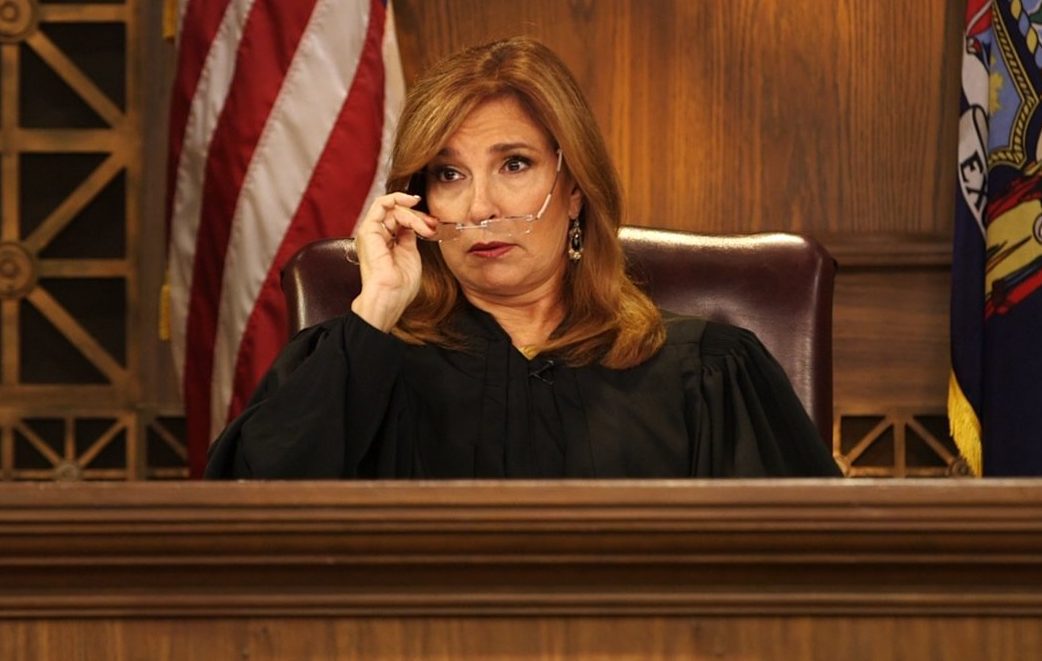 What would happen if the reality show genre collaborated with that of the legal shows? John Masterson has the answer to that question. Masterson is the man behind the idea of the American reality court show The People’s Court.

Like psychological thrillers, horror shows, and crime documentaries, this series created another niche genre of reality court show that brings out the most entertaining aspects. With John Masterson’s idea, the series was able to take its shape with the help of narrators Jack Harrel and Curt Chaplin and the judges Ed Koch, Jerry Sheindlin, Marilyn Milian, and Joseph Wapner, who has served in the series over the years.

Meet The Judges Of The People’s Court

The court series started with the judge Joseph Wapner, also popular as a television personality. He was only there for the first 12 seasons till 1993, after which it took a break. After its revival in 1997, Wapner was not invited again by the show creators. Not only the viewers but Wapner himself were as confused by their decision. He later revealed that the producers informed him about it later on. They said that they did not want to hurt his feelings. 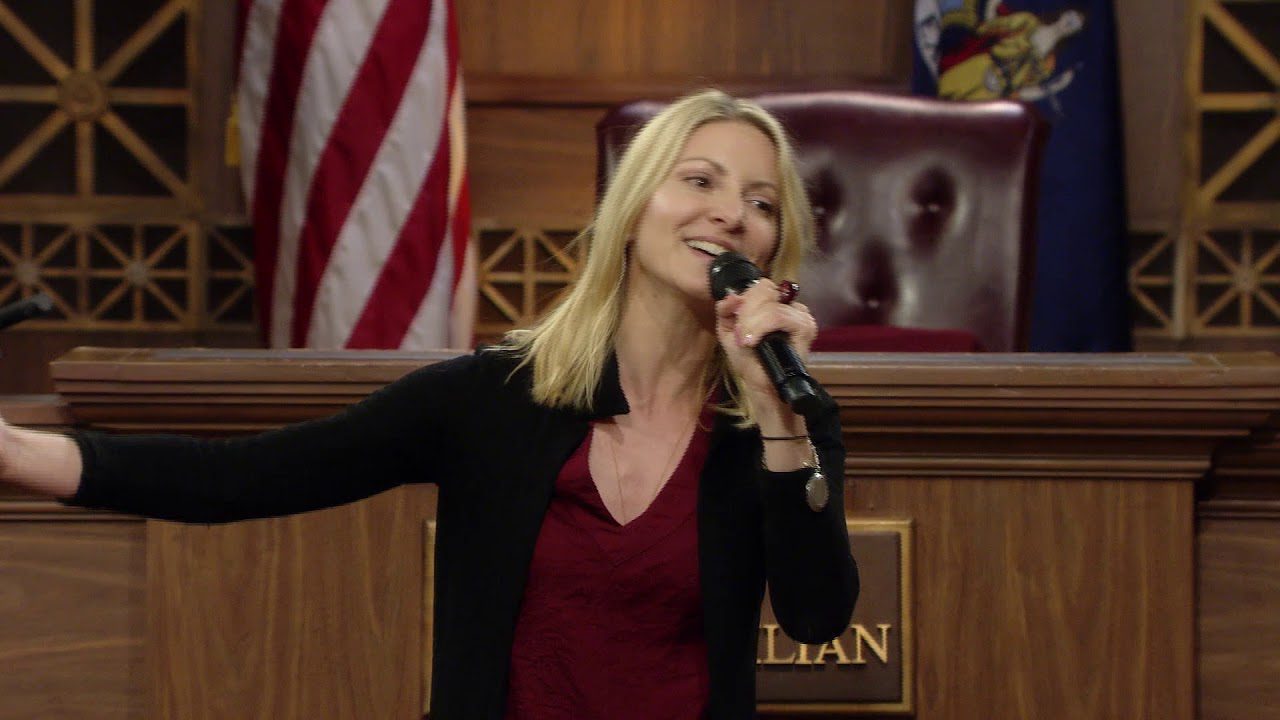 A Scene from The People’s Court

The other two judges who came after him lasted even fewer years. In 1997, Ed Koch appeared as the former New York City Mayor. But he only lasted two more years when Jerry Sheindlin took his place. Sheindlin became The People’s Court’s judgment on 1999, the 13th of September. The show ended up with a drop in rating, and Sheindlin took the exit in 2001.

Since 2001, the judge Marilyn Milian has donned the title charismatically. Her presence on the series as a judge has made her stay one of the longest now. Not only this, but Milian is also the show’s first Hispanic judge and the first and youngest female arbitrator.

Marilyn Milian has soon become one of the most favorite judges to ever reign on the show. During her stay, the show has won several awards, including four Daytime Emmy Awards.

The show features real and experienced judges who deal with micro cases. Short interviews are taken to solve the cases, which are explained in detail to the audience. The People’s Court is also the first court series to ever use binding arbitration. It can be safely said that this show has popularised the genre of reality court series. The most-loved part of the series is that it also lets the audience involve themselves in the case through poll votes. Through the votes, they can easily express themselves and their opinions. 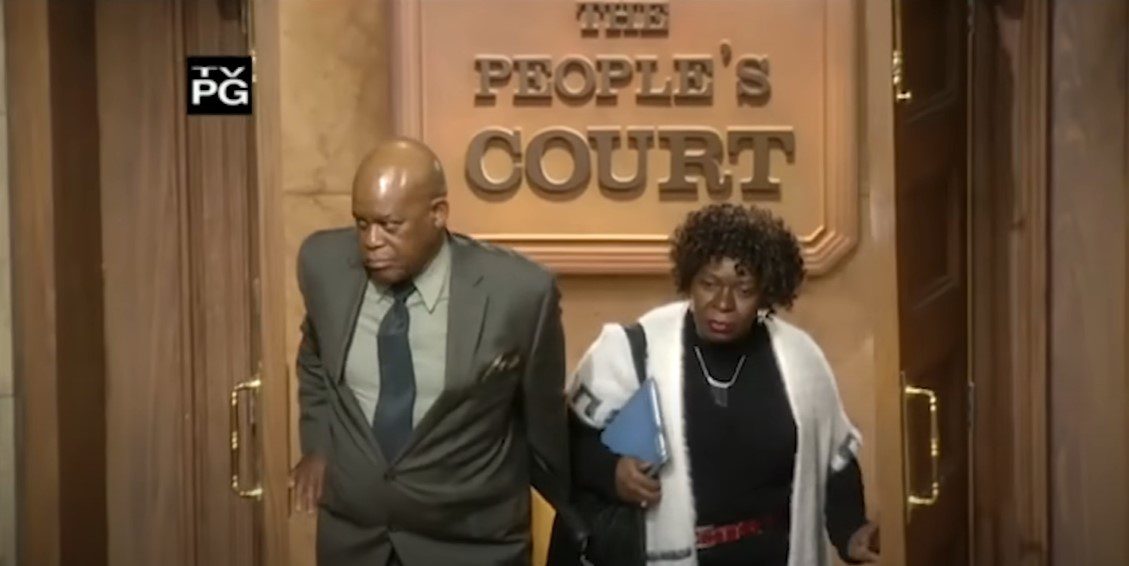 It creates a simulation of real courtroom situations and presents them as a showpiece of how a court feels like. With actual judges, it seems even more realistic. The popularity of this show has made the other shows use its format as a blueprint. With all its success, now the show only comes second to “Judge Judy” and “Hot Bench”, the other court shows.

The People’s Court is now streaming on the show’s YouTube channel every week. Besides the episodes, the channel also posts behind-the-scenes and bloopers. Since the series is being streamed on YouTube, more viewers can watch it since it’s accessible to everyone.

The channel has another section through which they address the audiences’ questions. It adds a nice touch to the series how viewers can indulge themselves while watching.