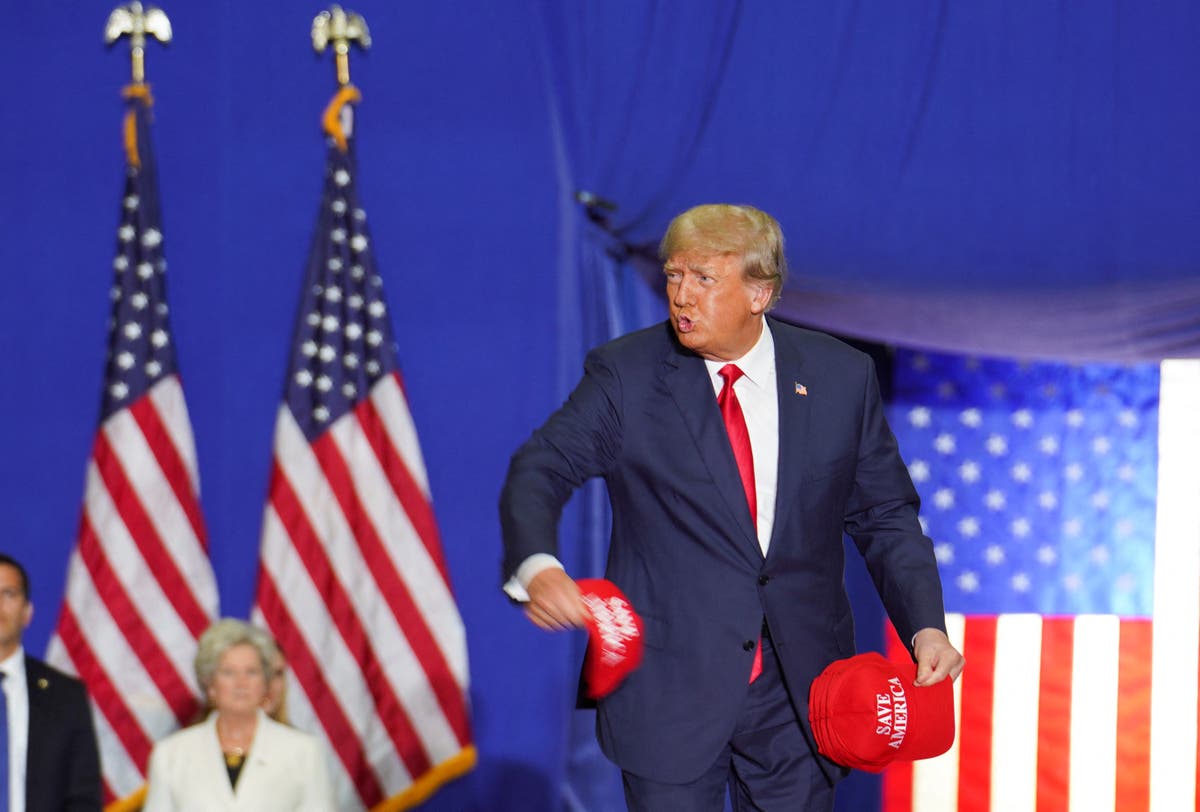 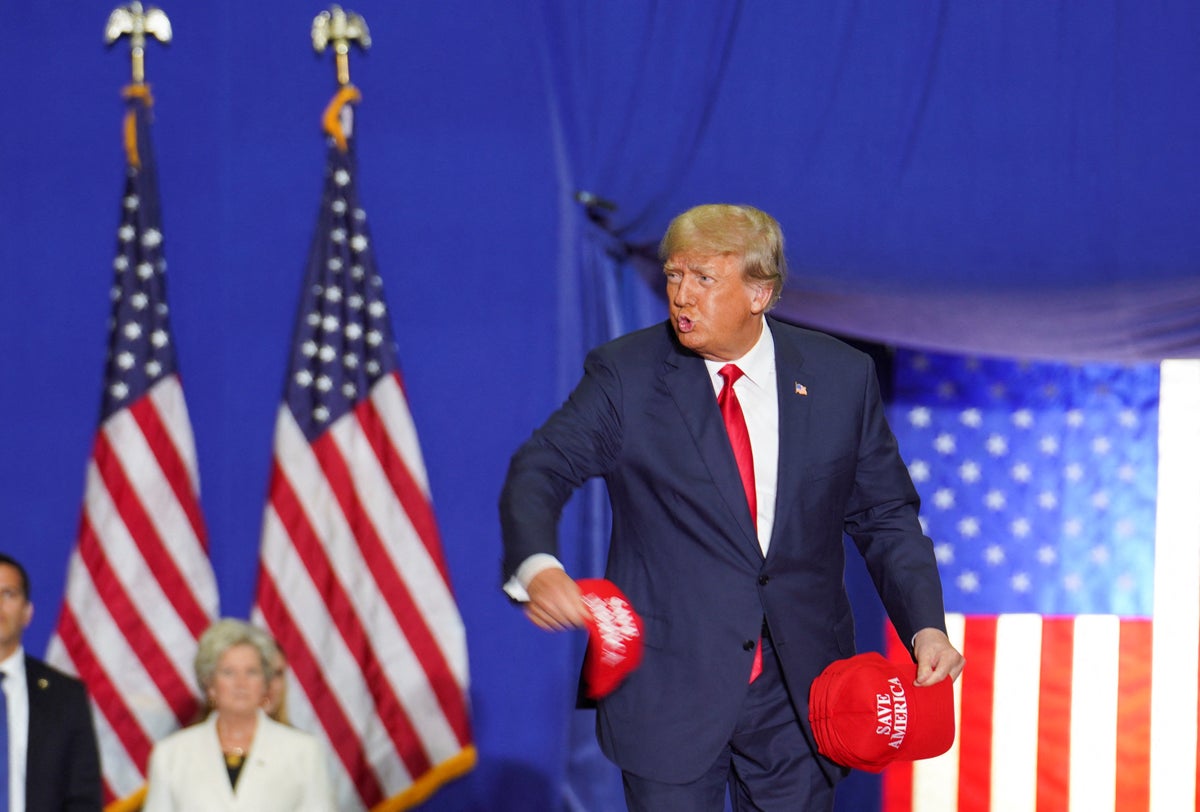 Attorneys for former president Donald Trump have asked the 11th Circuit Court of Appeals to deny a Department of Justice request to expedite its appeal of a Trump-appointed judge’s decision which has effectively blocked the criminal investigation into whether the ex-president broke the law by hoarding government-owned records at his Florida beach club.

Prosecutors had asked the court to allow for a rapid schedule under which legal briefs would be filed by 11 November and oral arguments would be held not long after that.

The government is asking the court to allow prosecutors and federal agents to access the more than 11,000 documents it seized during the 8 August search of Mr Trump’s home and office, citing the public interest in furthering an important national security probe into whether the ex-president mishandled national defence information.

But Mr Trump’s legal team has instead argued in court documents that it would be “appropriate” for a three-judge panel to hear oral arguments in the case in January 2023 at earliest.

In a brief opposing the government request, Trump attorney Christopher Kise said Mr Trump would be prejudiced by an expedited schedule because it would give his team less time to respond to government arguments, particularly at a time when the legal team is preoccupied with the special master review of the documents seized from Mar-a-Lago.

“The government, on the other hand, cannot possibly be prejudiced if this appeal is not expedited and President Trump is afforded the few extra days provided under the Rules to file his brief,” Mr Kise wrote.

“No good cause has been shown as to why President Trump should have significantly less time than the government and less time than that provided under the rules to prepare and brief his arguments before this court in this unprecedented case”.

In America, racism is in the water | Race Issues