Trump Backed Himself Into a Corner, Has to Run in 2024, Maggie Haberman Says 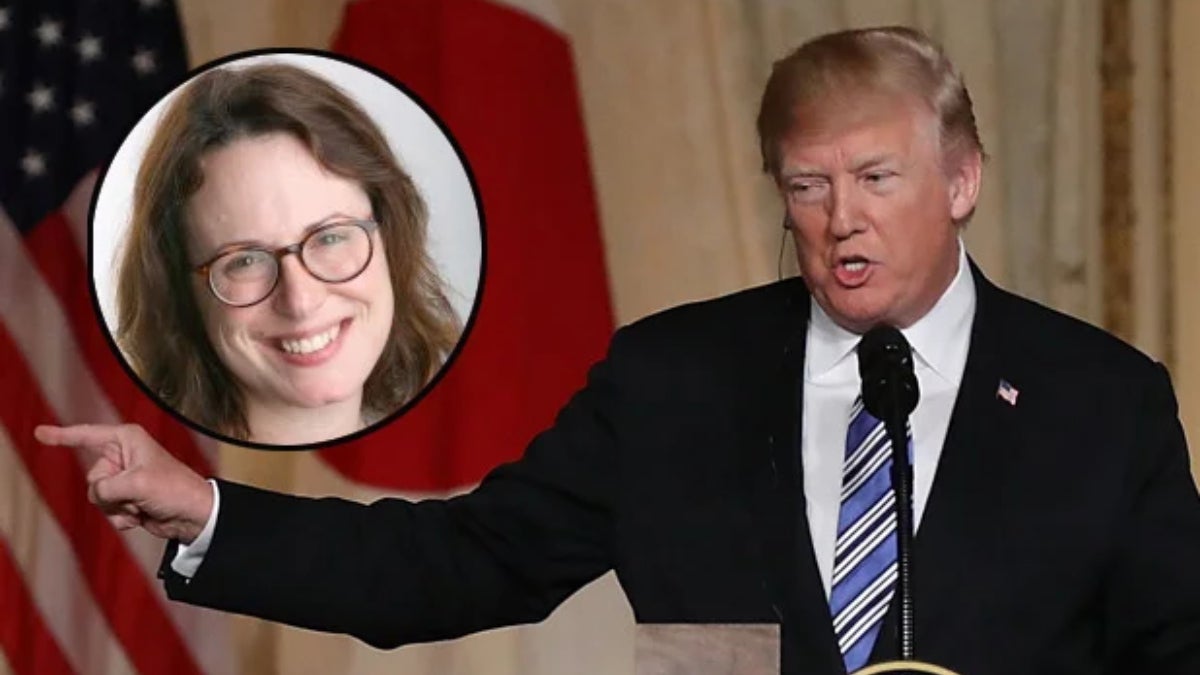 New York Times writer and Donald Trump biographer Maggie Haberman believes the former president “has to run” for the White House again in 2024 because “he backed himself into a corner,” hypothesizing he would do so because he thinks it would protect him from all the legal trouble he is currently facing.

In an interview with CBS’s John Dickerson on Sunday, Haberman – whose Trump biography “Confidence Man” is out Oct. 4 – was asked if she thought Trump would run for president again. Although she at first responded with a cautious “I don’t know,” in a quick beat she rethought it and added, “I think he’s backed himself into a corner where he has to run.”

“I think that he needs the protections that running for president [he thinks] would afford him in combating investigations that he calls a ‘witch hunt,’” Haberman went on. “And it is the way that he fundraises and makes money. So much of his identity now is about being a politician. So, I expect that he will run. That doesn’t mean that even if he declares a candidacy, that he will stay in the whole time.”

Watch the interview in the video at the top. 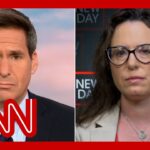 Trump has openly hinted at 2024 presidential run and, in July, he said in an interview with New York magazine, “Well, in my own mind, I’ve already made that decision, so nothing factors in anymore.” He added, “I would say my big decision will be whether I go before or after. You understand what that means?” He was referring to the November midterms.

Among Trump’s current legal woes include: financial fraud accusations in New York, election interference in Georgia, culpability for the Capitol riot on Jan. 6 and the classified documents at Mar-a-Lago.

Haberman’s unprecedented access to Trump yielded her book “Confidence Man” – which Axios has called “the book Trump fears most.” Its content – including such takeaways as 1) Trump would flush memos down the toilet, 2) Trump considered bombing Mexico, and 3) Trump openly refused to leave the White House after the 2020 election —  has drawn enormous attention to the former president and whether he was fit to serve as president once, let alone again. 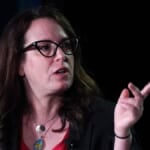 But after excerpts were first released last month, Haberman has also faced intense criticism online, with people voicing their outrage that this information was known prior to Jan. 6 and held until now.

“Oh good, another fact, vital to the safety and continuation of the nation, that @maggieNYT withheld from the public for many months if not a year-and-a-half so she could put it in her f—ing book,” Keith Olbermann tweeted.

“Journalists who write books have a conflict of interest when they withhold valuable information so they can include it in their book, years in the future,” Michael J. Stern wrote.

As Haberman is not the first author to reveal damning information about Trump in a book since he left office, John Pavlovitz noted that she is “another in a long line of people who were willing to let democracy die on the altar of a book deal.” 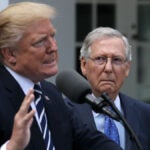