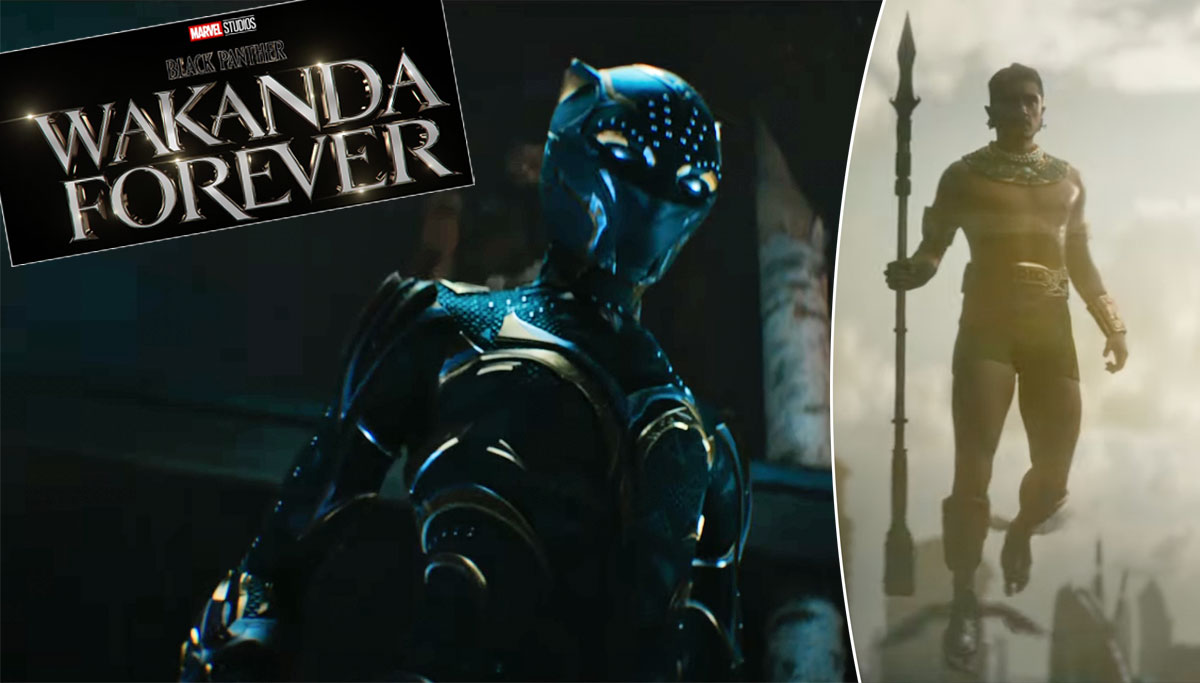 Gear up, Marvel fans — we’ve got a lot to discuss.

The box office breaking studio just released the latest trailer for their HIGHLY anticipated film, Black Panther: Wakanda Forever — a follow up to 2018’s Black Pantherstarring the late Chadwick Boseman. There’s a lot to deliver on with this film, and it looks like director Ryan Coogler is doing just that.

The trailer begins with a look at what appears to be a funeral being held for King T’Challa, juxtaposed with shots of new villain Namor, who explains:

“Only the most broken people can be great leaders.”

We’re then given nonstop action and heart, with hero shots of all the characters and set up for war between Wakanda and Talocan, the underwater civilization led by Namor.

The trailer then comes to an adrenaline-inducing conclusion with Queen Ramonda confidently expressing, “Show them who we are,” before the new Black Panther drops into frame, showcasing an all new suit, with character design details that may just point to who is under the mask. Our guess? Shuri.

See the similarities (below):

See the full trailer (below):

We’ll just have to wait and see when it debuts on November 11! Will you be going on opening weekend? Let us know in the comments (below)!