Who is Alexandria Herring Dating Amid Ned Fulmer Drama? 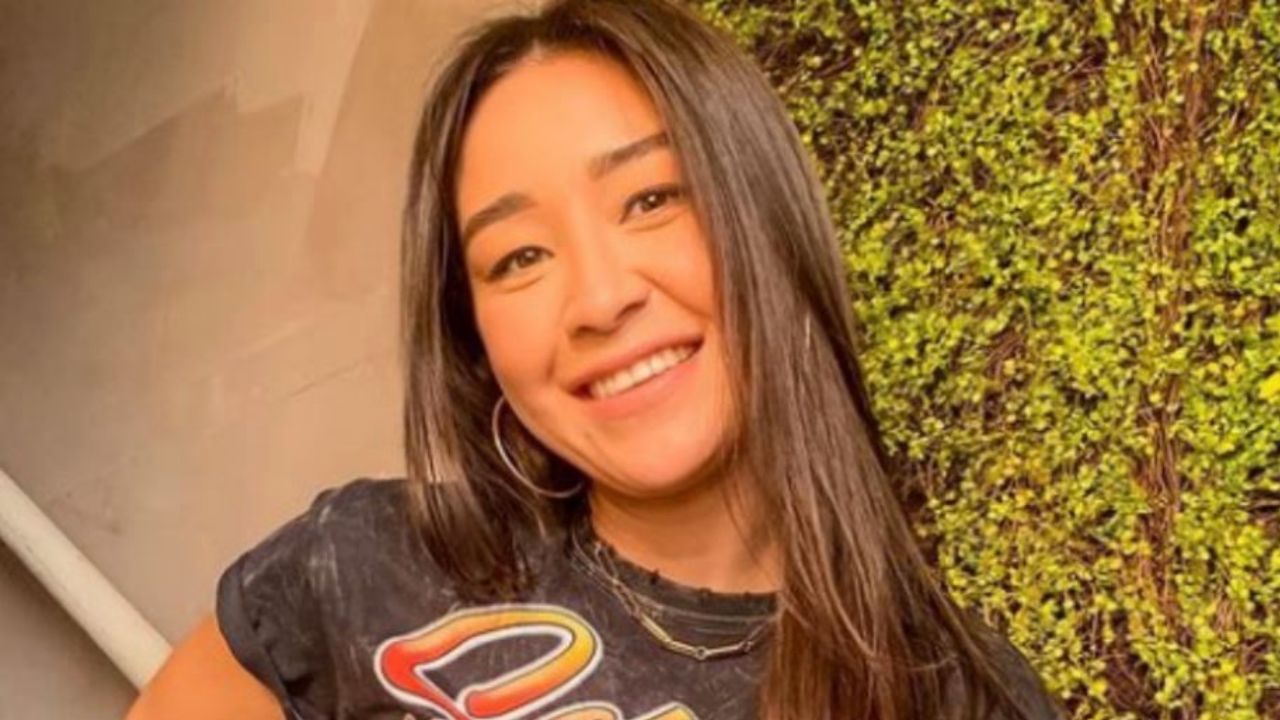 Los Angeles native Alexandria Herring made headlines and became the subject of a Twitter frenzy when some displeasing pictures surfaced on social media. The Try Guys’ Ned Fulmer possibly engaged in an extramarital affair with a woman in a red dress at a club in New York. Netizens are certain that the woman in question is Herring.

Alexandria works as an associate producer for the Youtube collective, The Try Guys, where Ned was previously a part of the main cast. She quickly became one of the most popular employees of the comedy series that boasts around 8 million subscribers, having been featured in their videos multiple times.

As of 2019, Alexandria also became the face of Food Babies, which is The Try Gus’ offshoot series, alongside video editor YB Chang. Together, the duo experiment with different kinds of food and engage in entertaining challenges like the 60 oz, and the 400 Chicken Nugget challenge, with the Try Guys themselves.

Alexandria Herring is supposedly engaged to fiancé Will Thayer, her long-time boyfriend of 10 years, as of 2022. The couple had celebrated their fifth anniversary in 2016 and had recently announced their intention to get married, as per her Instagram posts, one of the many which show numerous photos taken with her significant other during the course of their relationship.

As per reports, Will Thayer is 31 years old and had met the associate producer when they were both in high school. Later, the couple attended the University of Hawaii together at Hilo, where Thayer played college baseball, and Herring got her degree in anthropology and communications. 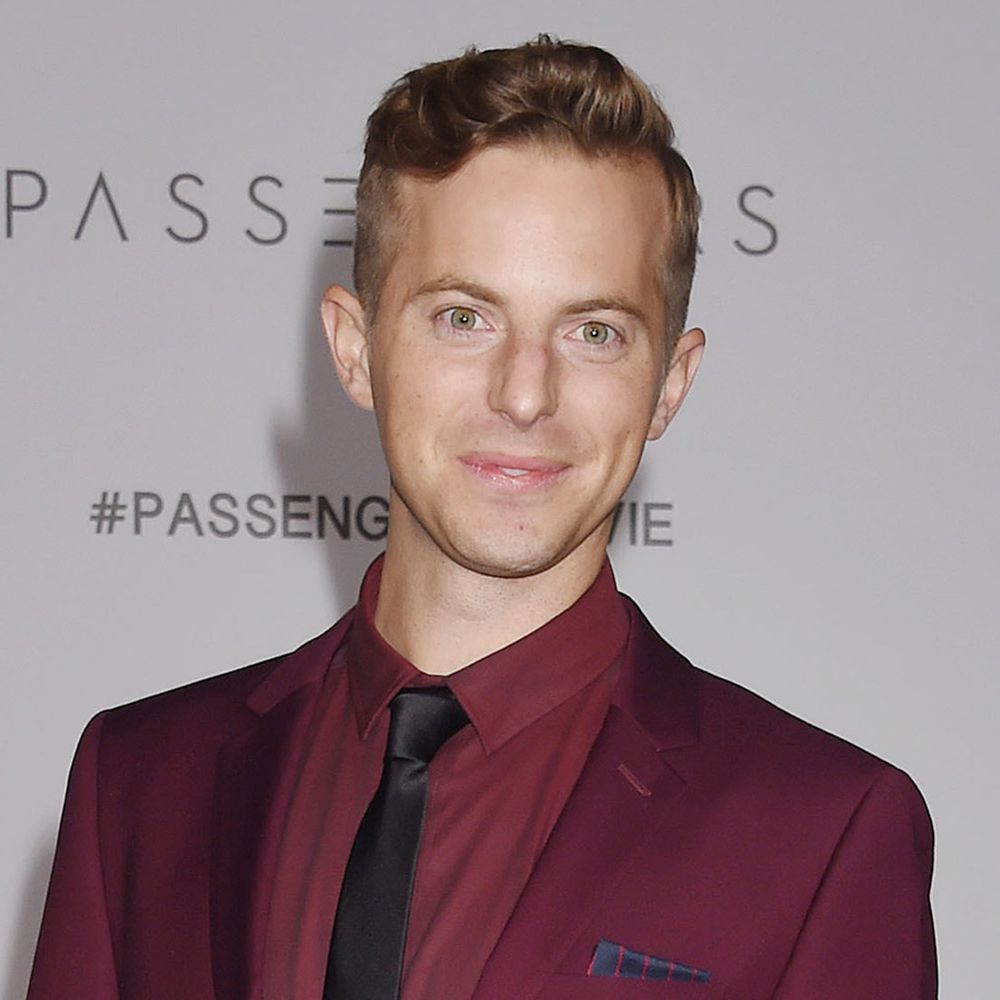 Alexandria revealed in a Try Guys video dated February 2022, titled “Women Wear Wedding Dresses For The First Time“, where she got emotional while trying on a wedding gown, that she was too young when she and Will first met each other to be looking for something so serious as a relationship.

However, they could not let each other go and ended up in a long-distance relationship, with Will attending college in Hawaii, only for her to ultimately join him there in college herself.

We know from her Instagram that the couple frequently traveled in each other’s company, with several pictures featuring them in beautiful sites such as Tunnels Beach Kauai in Hawaii; Sunset Cliffs in San Diego, New York City, and South Lake Tahoe in California.

The scandal surrounding Alexandria, or Alex as her fans like to call her, and Ned Fulmer surfaced after her fiance, Will received some questionable images of the pair getting busy in a club called Niagara by NYU and publicly posted them on Reddit under the alias “Hamilton 390“.

Ned Fulmer was one of the four men of the internet group The Try Guys, with which Alexandria has been associated for quite a while, alongside Zach Kornfeld, Eugene Lee Yang, and Keith Habersberger, who is known for recording their reactions to experimenting with pretty much anything to entertain the viewers. 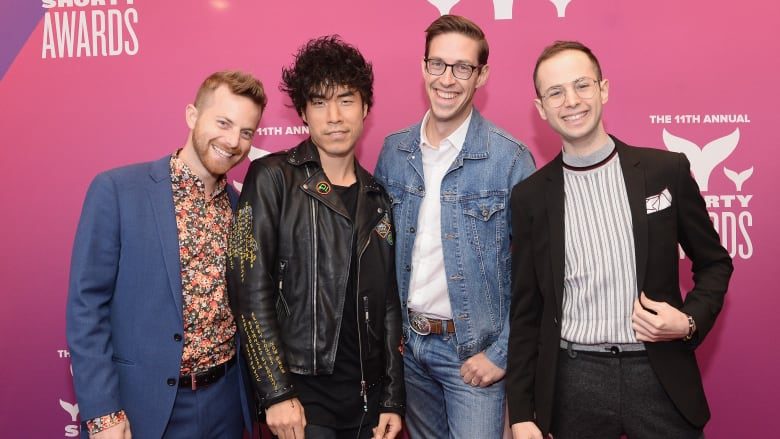 However, Fulmer recently departed from the collective, and fans were quick to notice that he was missing from the last three podcast episodes. Moreover, the YouTuber was also edited out of The Try Guys introduction, which was a clear indication of his exit from the group.

Eventually, The Try Guys posted a message on Twitter confirming Ned Fulmer’s exit, which laid out that Ned Fulmer would no longer be working with the collective because, after a meticulous internal review, The Try Guys could not find common ground to go forward together with him. The tweet ended with the one man down Try Guys thanking their fans for their consistent support.

Subsequently, Ned admitted to cheating on his wife with the producer of the show i.e, Alex, in a social media post in which he expressed regret saying that family should always have been above anything else, but an unfortunate loss of focus led him to engage in a “consensual” office affair.

The former Try Guy apologized for the pain his actions had caused to both the guys as well as their fans, but most importantly, his wife, Ariel. He concluded the tweet by vowing that he was going to focus all his attention on making it up to his children and saving his marriage.

It is worth noting that Fulmer, while still being a member of The Try Guys, built his brand around his devotion to his wife Ariel as he often spoke about her in the group’s YouTube videos and additional media. Ariel, who was a recurring character on the show herself, especially the Tomahawk Steak Challenge, did not waste any time posting on social media about the whole issue, saying that nothing was more important to either Ned or her than their family.

She went on to thank everyone who took their time to reach out to her but requested them to respect their privacy for the sake of their children for the moment. Moreover, Ariel recently removed the word “wife” from her Instagram bio.

After learning about his partner’s infidelity from a clubgoer who shared videos and photos of Alex and married Try Guy Ned Fulmer, Will Thayer had a talk with the latter’s wife for about an hour before deleting all his Instagram posts with his fiancee Alex, unfollowing her and making his account private.

The clubgoer mentioned that it was around 1-3 AM when they spotted the pair in the mentioned New York City club, where Alexandria was wearing a red dress, and apparently, they were not even trying to be private about their affair. As of now, neither Will nor Alex has released an official statement addressing the fiasco. However, Will did not shy away from making his relationship status known, declaring that their engagement was off when one of his friends, Steven Cuzzortposted a photo of him on Instagram, raising a toast to his new life of singlehood.

After Ned “the wife guy” Fulmer’s exit from the group, the internet collective now consists of the three remaining members along with a few of their employees who occasionally appear in The Try Guys’ videos. However, we are still uncertain about Alexandria’s employment status and if she is still part of the show.

Why Did Polly Holliday Leave Alice? Reason Behind Her Exit

Doctor Who: What Monster Spin-Offs Could the Expanded Whoniverse See?