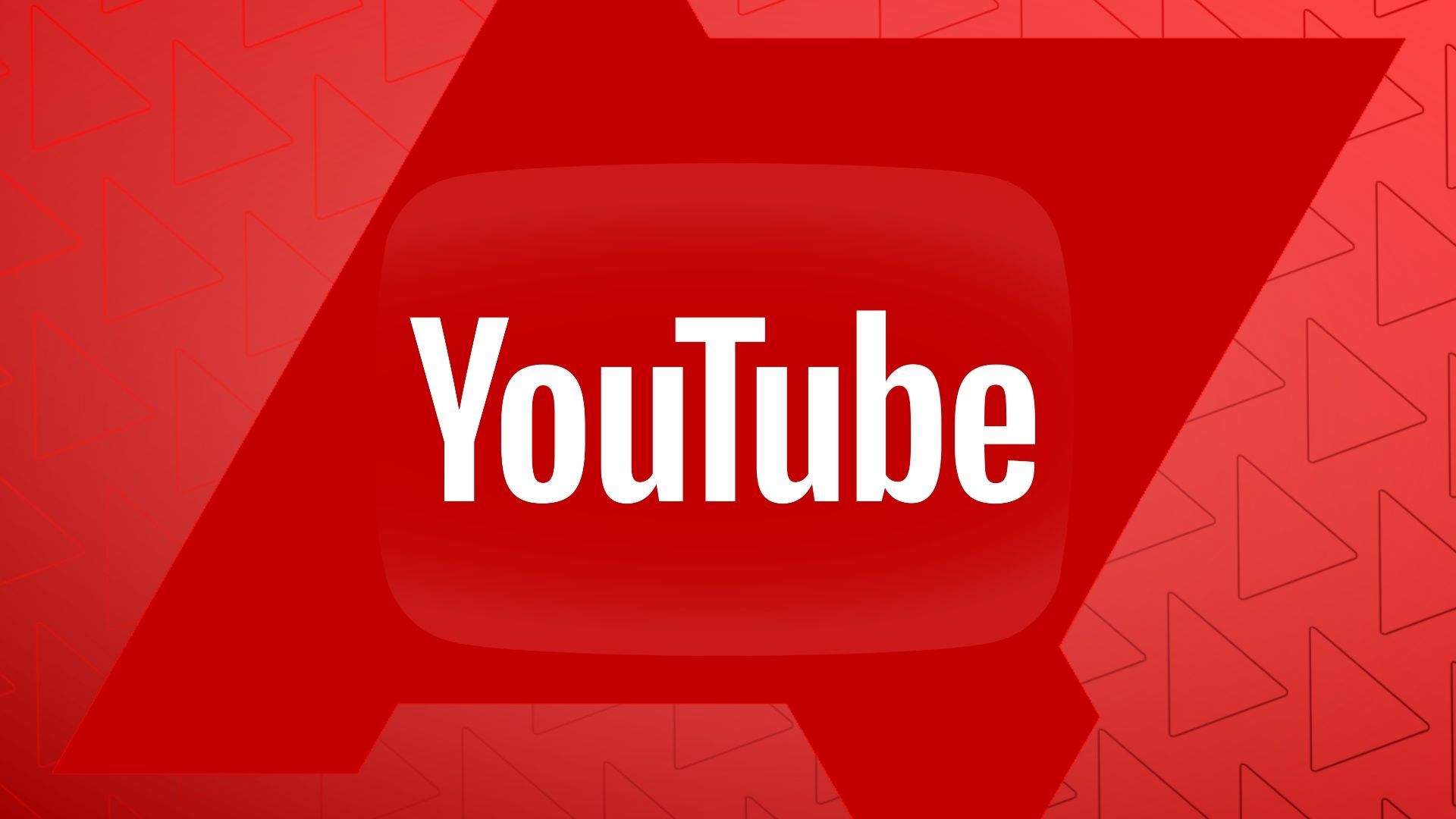 But will you see it anytime soon?

It's been a dozen years since YouTube began supporting 4K videos and while viewership at that resolution is presumably pretty low relative to 1080p, those who have great internet and center their shortform binging around their 4K TVs or the few 4K phones out there will generally want to get all the pixels they can. But that desire may become ensnared with extra costs if a recent development pans out.

A sprinkling of reports, most prominently on Reddit, have cropped up over the past month depicting the 2160p tier in YouTube's resolution picker has been tagged as Premium. Users are prompted to “tap to upgrade.” Of course, that's led people to fear that 4K viewing may soon be limited to subscribers of YouTube Premium.

The program, currently $12 per month, offers ad-free viewing with the option for background play (listening to the audio while using other apps), in-app downloads, and access to YouTube Music Premium.

As 9to5Google rightly points out, Google has been cutting costs and maximizing revenues in a number of ways recently. The fact that its cloud gaming venture, Stadia, has had a Pro subscription tier which charged for 4K resolution streaming gives the company some precedent to stand on (not that it means much considering it's due to shut down early next year).

All that said, folding 4K viewing into YouTube Premium would still be a regressive move — one likely not to be appreciated by Premium subscribers to a great extent, which is good news for YouTube in limiting its bandwidth usage. That said, if the platform does go ahead, we'll want to see what happens with 1440p streaming and whether the roughly 56% savings on data will actually matter.

How to watch the Big Ten Championship Game 2022