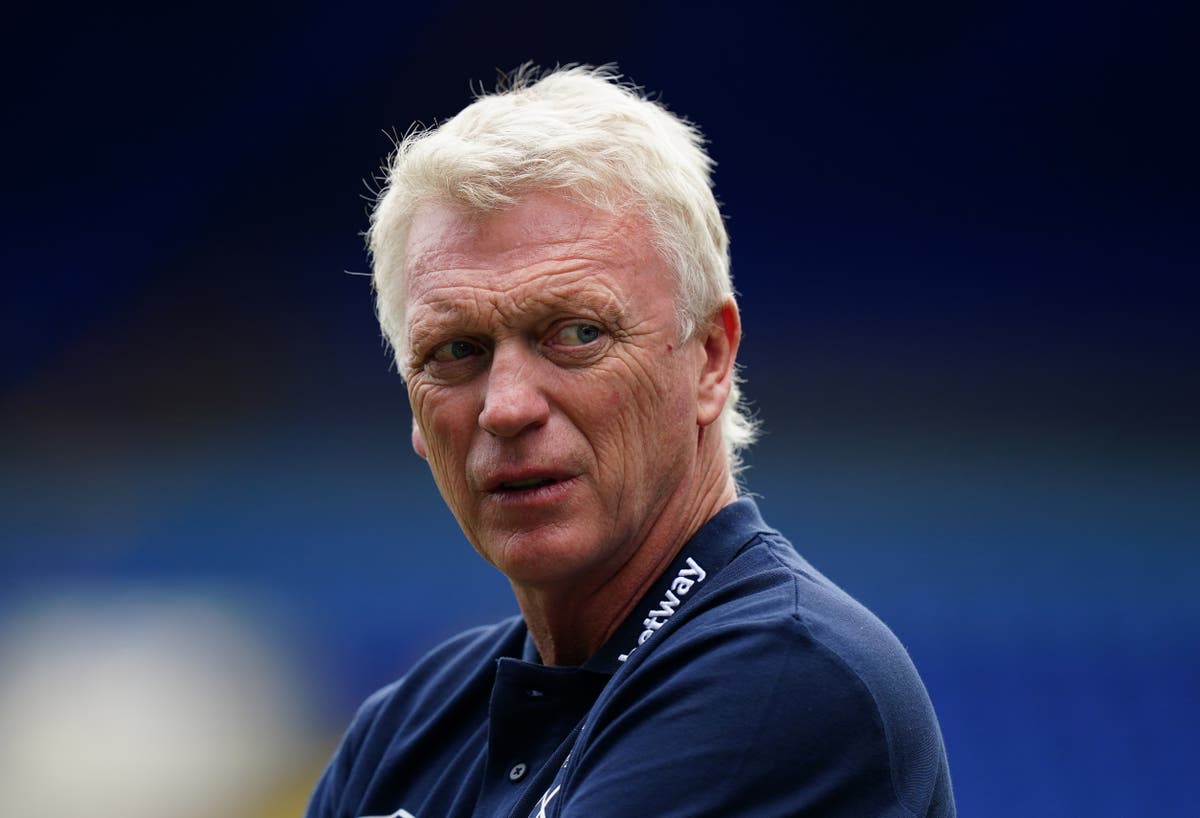 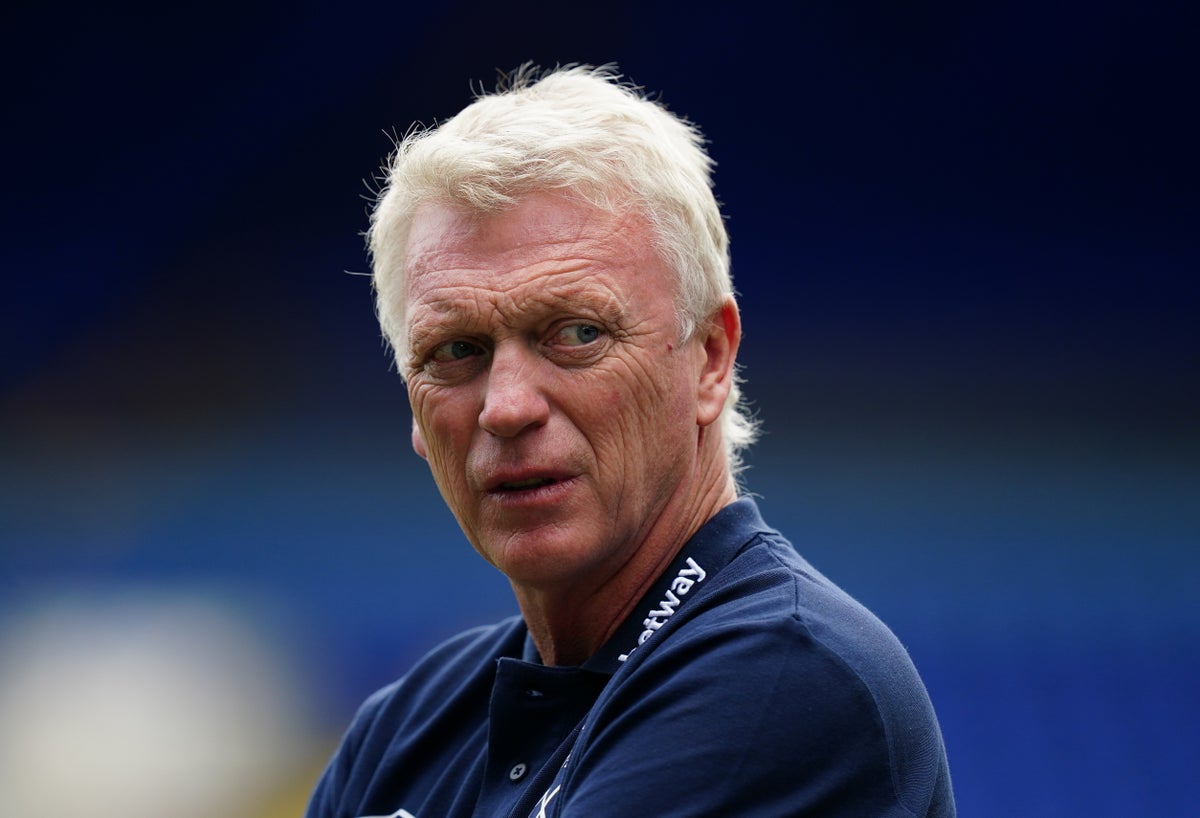 West Ham travel to Anderlecht on Thursday to compete in the Europa League group stage.

The Hammers have had a bumpy start to the season and sit in 15th in the Premier League. Despite the rough beginning, player Jarrod Bowen has hailed manager David Moyes for making the side “hard to beat”.

He said: “We wanted to be a bit more clinical and dominant with our performances. I thought we suffered against Wolves without the ball, but what this manager does is make us a tough group to beat and break down.

“You saw on the counter-attack the chances we had and then we scored two well-taken goals. A clean sheet as well which the defenders will love and it’s a massive three points for us with a lot of games coming up. Hopefully this is the first of many wins we can pick up along the way.”

But how will the match turn out and how can fans watch? Here’s all you need to know

The match will take place on Thursday, 6 October at 5.45pm.

How can I watch?

The fixture will be available to watch on BT Sport 2 and on the BT Sport website and app.

It should be a fairly even contest with Anderlecht having the home advantage. David Moyes will be bidding for three points but he may have to settle for one. Anderlecht 1-1 West Ham.