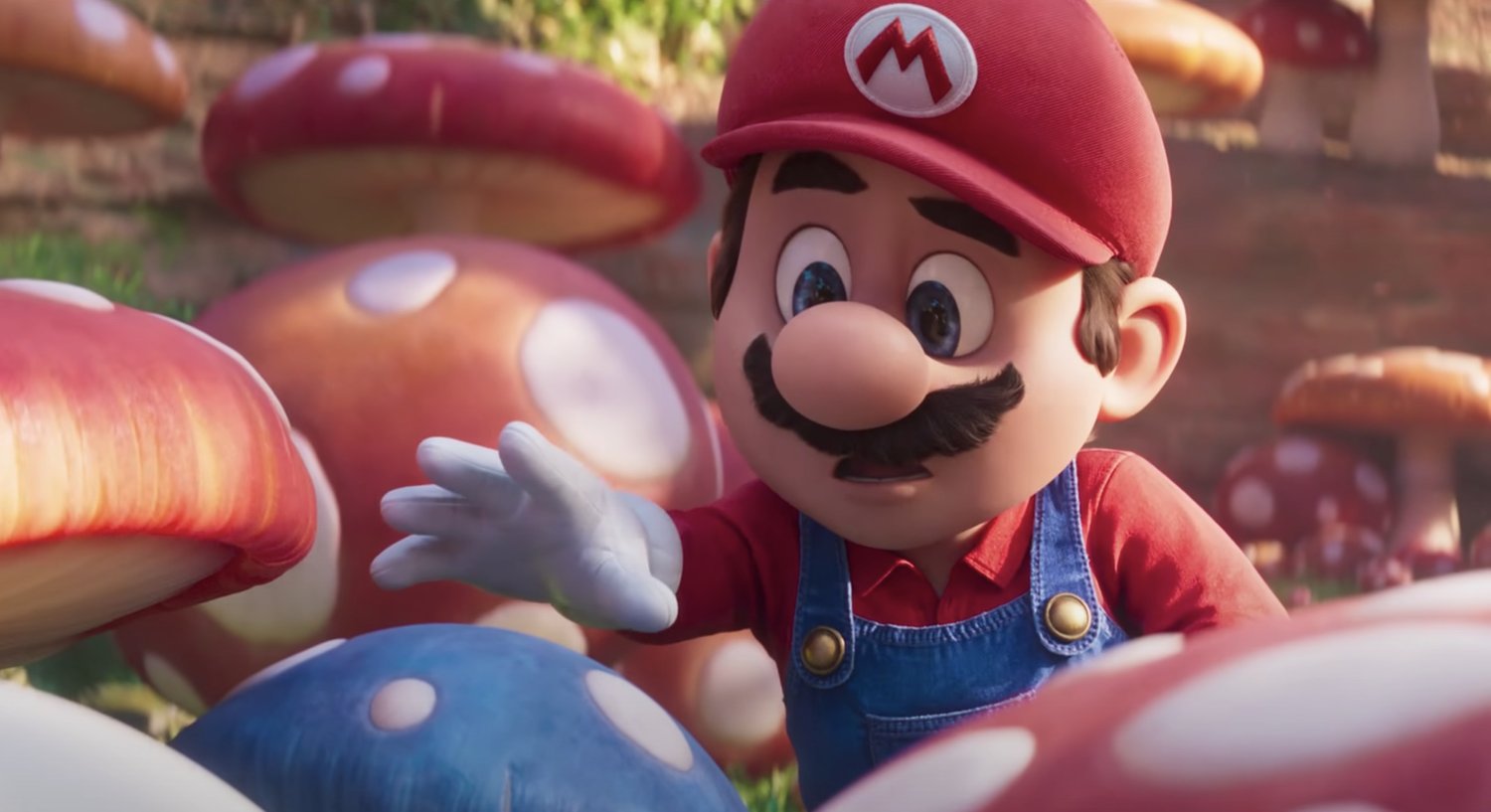 Universal Pictures has released the first trailer for Nintendo and Illumination’s upcoming Super Mario Bros. There’s a lot of silliness going on in the trailer, but it looks like a fun family flick that kids are going to have a blast watching.

A lot of fans have been very curious about this movie, and after this trailer is now live, I’m curious to see what the fans think! There’s been a lot of talk in the past about Mario’s voice with Chris Pratt saying, it’s “unlike anything you’ve heard.” Well, I don’t know about you, but it sounds a lot like Chris Pratt to me. It definitely doesn’t sound like Mario! It’ll be amusing to see how much the fans are outraged by the voice. Hey, the outrage worked for Sonic and got the character redesigned. I just hope the film tells a good story!

It was directed by Aaron Horvath and Michael Jelenic (Teen Titans Go!, Teen Titans Go! To the Movies) from a screenplay by Matthew Fogel (The LEGO Movie 2: The Second Part, Minions: The Rise of Gru).

The film is produced by Illumination founder and CEO Chris Meledandri and by Shigeru Miyamoto for Nintendo.

5 picks for the Week 9 slate