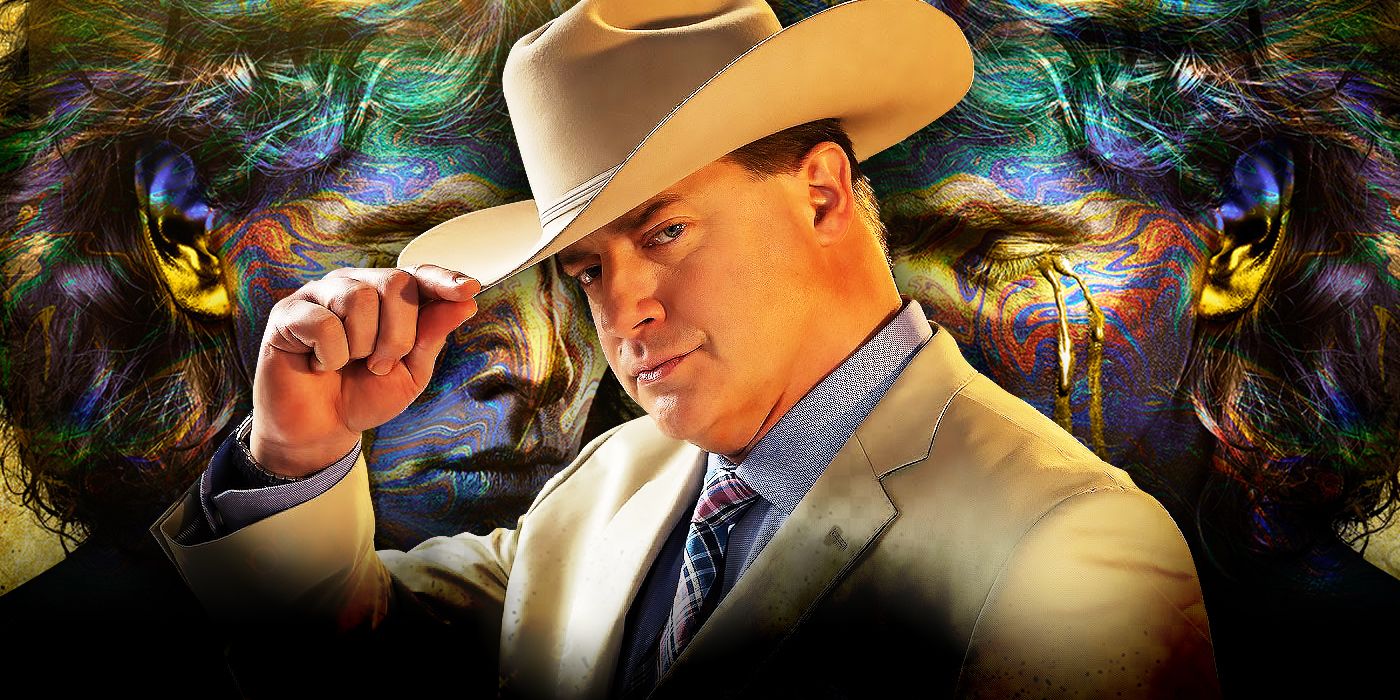 Brendan Fraser will likely, and deservedly, return to the limelight in some months. That’s if he hasn’t already, thanks to the glowing acclaim that his performance in director Darren Aronofsky’s upcoming film The Whale has received. But while the critically acclaimed drama might have earned him long-overdue respect as a serious actor, Fraser had another project in his back pocket that would surely have reinstated him among the comic book community. Fraser was supposed to appear as the villainous Firefly in the DC film Batgirlbut the project was unceremoniously dropped by Warner Brothers back in August. In a new GQ profile, the actor voiced his dismay over the decision.

But displaying real magnanimity, he expressed regret not for himself — even though the movie would’ve certainly aided his career comeback — but on behalf of lead actor Leslie Gracewhom he described as a “dynamo.” Fraser said that he was in awe of her performance, but it “was just heartbreaking that upper management could be so cold to just shitcan [the film] for a tax write-off.” In an earlier interview with Variety, Fraser had called the film's cancelation “tragic.”

Directed by Adil El-Arbi and Bilal Falla, Batgirl was supposedly due out this year, but in August, W.B. made the unprecedented decision to not release it at all, opting instead to take a tax write-off on the project. Neither the filmmakers nor the cast saw it coming, and the industry reacted in shock, especially because the film was deep in post-production when the call was made.

RELATED: ‘Batgirl’ Directors Comment on Their Film Being Shelved

Fraser recalled being of two minds about signing on to the film in the first place, but he said that he was encouraged by his son to take the leap. “Hell, we all know what happened,” he added sarcastically. But the bittersweet story of how his son convinced him to sign on to the film is rather interesting. In his own words:

In the months since Batgirl’s abrupt axing, several individuals involved with the film have expressed disappointment with how things were handled. W.B. Discovery CEO David Zaslav has suggested that going forward, there’s going to be a more streamlined approach to building DC properties across mediums, and that they probably won’t have “four Batman” properties running concurrently. This was probably a dig at Batgirlwhich would have brought back Michael Keaton’s version of the Caped Crusader in an extended cameo.

Batgirl would’ve also brought back J.K. Simmons’ Commissioner James Gordon, who first played the character in Batman v Superman: Dawn of Justicebut we all know that W.B. is trying to distance itself from the DCEU established by director Zack Snyder a decade ago. Either way, Fraser is still a favorite going into the awards season. The Whale will be released in theaters on December 9. You can watch the film’s trailer here, and stay tuned to Collider for more updates.