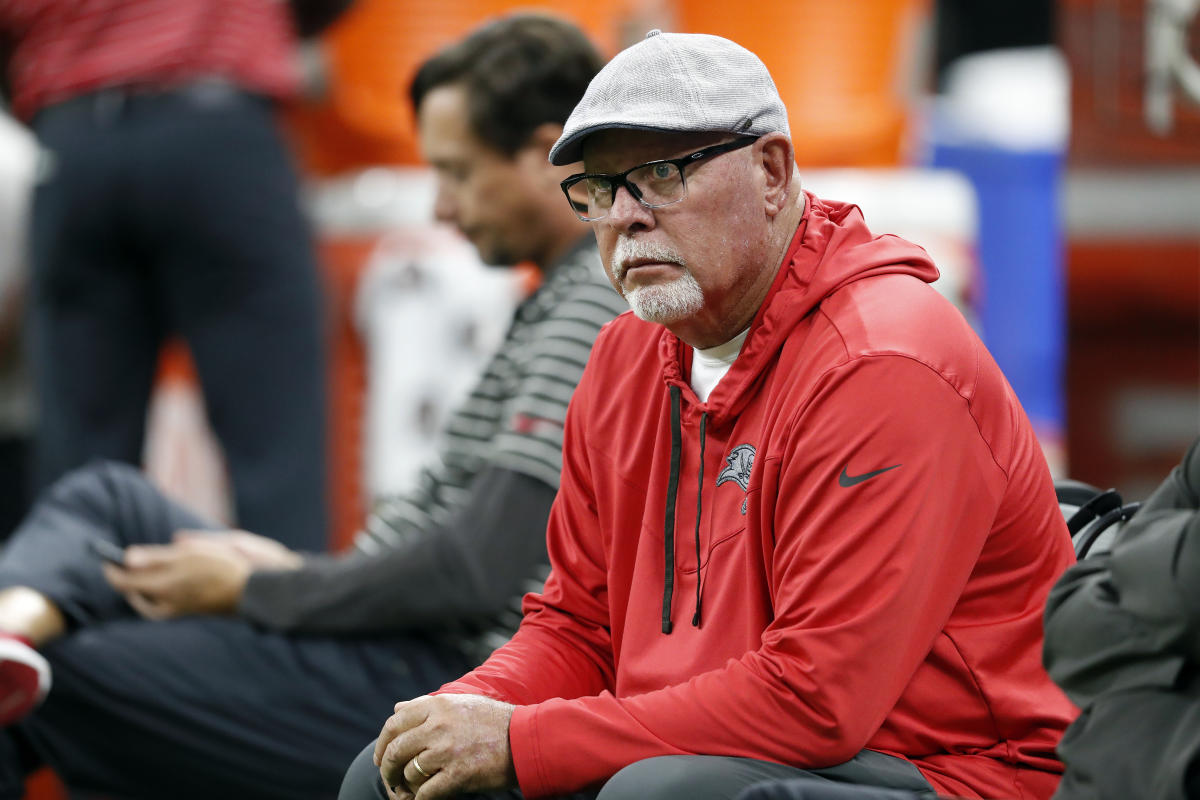 Any NFL fan who has watched clips of former Tampa Bay Buccaneers head coach Bruce Arians knows he can be … uh … animated on the sideline. That trait got Arians in trouble in September, when the NFL had to warn Arians about his conduct after getting into an argument with New Orleans Saints defensive back Marshon Lattimore.

Arians' back-and-forth with Lattimore was captured by the broadcast crew. Moments after the two exchanged words, a brawl broke out between the Buccaneers and Saints.

Fans could have probably guessed what Arians said to agitate Lattimore, but they won't have to wonder any longer. Arians revealed what he told Lattimore in an interview with Dan Pompei of The Athletic.

“It was a bad call and I was chewing out the referee like I was chewing him out the first three quarters,” Arians says. “It wasn’t like nothing new. Then Marshon came by. I told him he was holding. He said he thought the pass was uncatchable. Bulls***. And then the melee started.”

On the surface, that doesn't sound too inflammatory. Fans probably could have guessed Arians was telling Lattimore he committed a foul. With that said, we imagine Arians used more colorful words than the ones he recounted to Pompei.

Shortly after that exchange, Lattimore got into it with Tom Brady. Leonard Fournette and Mike Evans eventually got involved, starting the brawl. Both Evans and Lattimore were ejected for their actions.

Arians wasn't punished immediately, but was issued a warning by the NFL after the contest. Arians, who is now a member of the front office, may have been on a restricted part of the field when he started arguing with Lattimore. Arians accepted that warning and said he would reportedly comply with NFL rules. He hasn't been involved in a similar incident since that warning.