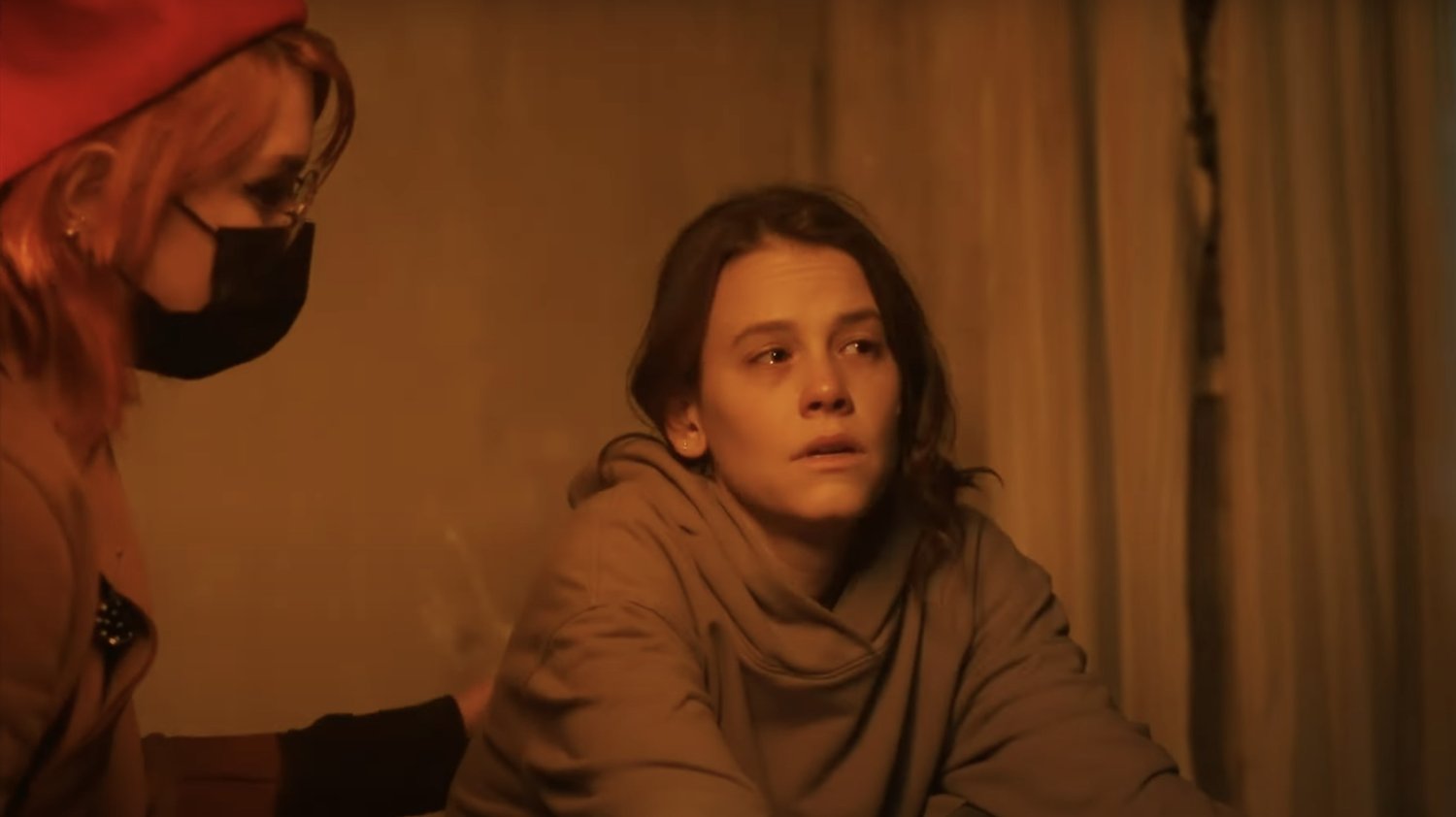 When I watched the horror movie Smile for the first time, I was surprised by how good and creepy it was. I was not expecting to like it as much as I did. One of the highlights of the movie was actress Bacon saucewho takes on the lead role.

I was impressed by the intensity that she brought to the film and the energy of terror that she brought to her character. The fact that she was able to keep up that energy through the film is crazy because going to those kinds of places to act terrified all the time has to be exhausting.

We have a new featurette for you to watch today that puts a focus on Bacon and her performance in the film, and she talks about how much it wore on her over the course of shooting. This was quite a demanding film for the actress.

In the film, “After witnessing a bizarre, traumatic incident involving a patient, Dr. Rose Cotter (Sosie Bacon) starts experiencing frightening occurrences that she can't explain. As an overwhelming terror begins taking over her life, Rose must confront her troubling past in order to survive and escape her horrifying new reality.”

The movie is available to watch on Digital today. If you didn’t get a chance to watch it in theaters, you can watch it now!