Interview with the Vampire Season 2: What to Expect 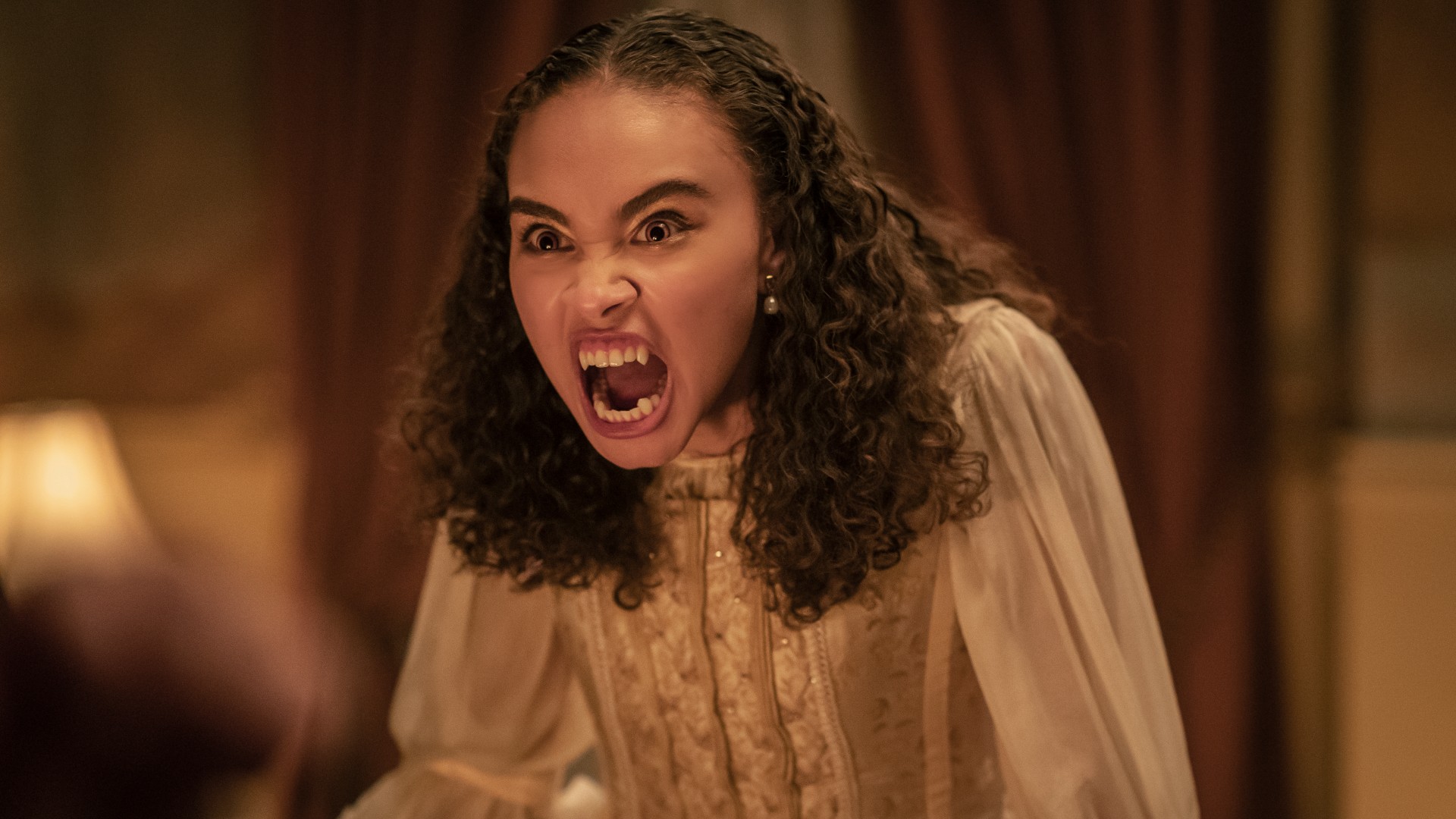 What Plot Will Interview with the Vampire Season 2 Cover?

Just as Interview with the Vampire was refreshingly forthcoming about the fate of Lestat, it was similarly transparent about its plans for season 2. Back when the second season was announced, creator and showrunner Rolin Jones released a statement to the press that mentioned some important upcoming settings for the show:

“Bulgaria. Romania. Paris. (Ah Paris!) San Francisco. New Orleans. Dubai. The writing staff of Anne Rice’s Interview with the Vampire is honored, humbled, and hungry to add more stamps to our vamps’ passport books. All praises be to our fearless network, we shall endeavor not to screw it up.”

Those who have seen Interview with the Vampire might recall that at no point does the show’s narrative travel to Bulgaria, Romania, or Paris. Instead all of the action in the present is localized to San Francisco and Dubai while the narrative of the past stays in New Orleans. But rest assured that those European locales are on the way.

As we said previously, the first season of Interview with the Vampire covers roughly the first half of Rice’s first book. Based on the contents of the second half of said book along with Jones’s comments it seems very clear that season 2 will be enjoying a European vacation. With Lestat off the board (for now) and Louis and Claudia in the possession of some transport cargo ships, the duo will be taking off to the Old World in search of more knowledge about their vampiric cousins.

In Interview with the Vampirethe book, Louis and Claudia come across some primitive and bestial vampires in Eastern Europe before settling with some “civilized” vampires in Paris where the novel’s climax takes place. We’ve already met one of those Parisian vampires – the vampire Armand (Assad Zaman) a.k.a. the helper Rashid, who Louis was trying to pass off as human.

Armand is a member of the Vampire Theatera group of vampires who like to have a little fun with their kills. Despite Armand’s creative killing brushing up with Louis’s distaste for death, the pair truly hit it off before some unfortunate events intervene. As evidenced by Armand’s presence in Louis’s life in the present, however, it’s already clear that Interview with the Vampire is willing to make some changes to this portion of the story as needed.