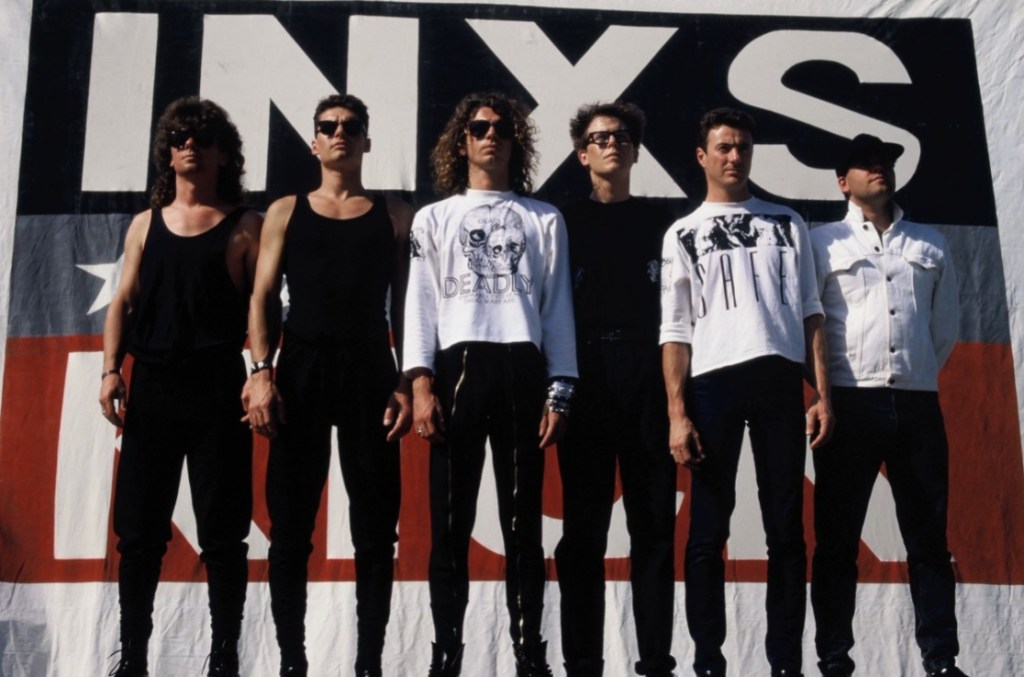 Despite their treasure chest of songs, style and, in their late-80s heyday, the ability to fill stadiums a long way from home, INXS is one of many bands waiting for a Rock Hall nod.

A dedicated group of fans is trying to change that.

A change.org petition, simply titled “Induct INXS into the Rock & Roll Hall of Fame,” is well on its way to reaching its target of 15,000 signatures.

At the time of writing, more than 11,000 fans have joined the petition, which declares: “After many years of amazing music and dynamic “live” performances, it’s time to ensure the legacy of one of the greatest bands in the world – INXS!”

“All three of us are big music fans and have a deep appreciation of bands that have touched our lives and inspired us throughout the years,” the trio write in a message to Billboard.

“INXS is at the top of all three of our lists – we’ve grown up with them, seen them ‘live’, bought all their albums, and come to think of INXS as a family of sorts.”