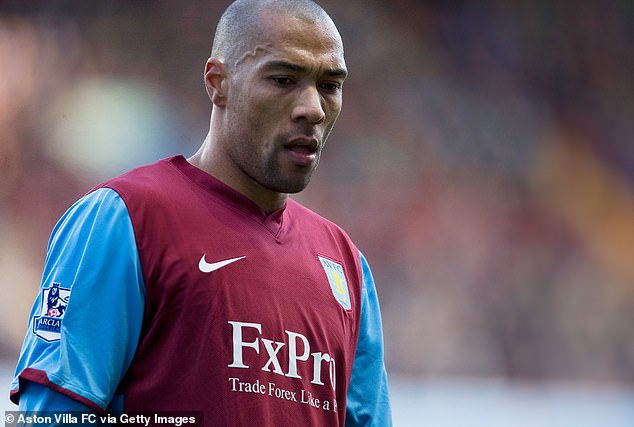 Former Aston Villa footballer John Carew is being jailed for 14 months for tax evasion crimes, after unintentionally failing to disclose his income at the Oslo District Court.

Carew's sentence could have been doubled if the court found that the former Premier League star acted intentionally in avoiding paying his taxes.

Should Carew have acted intentionally in committing tax fraud between 2017 and 2019, prosecutors reportedly believed an appropriate punishment for Carew would have been a prison sentence of around two years and seven months, while his defendants wanted a community punishment.

In the 38-page judgment, the court concluded that Carew acted ‘grossly negligently' but believes that it cannot be proven beyond reasonable doubt that the 43-year-old provided incorrect information to the Norwegian tax authorities.

‘According to the evidence presented, the court cannot see that there is a cover for Carew's decision not to disclose his income and assets, even if the description of the offense was thereby fulfilled,' district court judge Ingvild Boe Hornburg said in the judgement. ‘In the court's view, there is nothing in the evidence that supports such a hypothesis.'

The Norwegian had previously pleaded guilty to fraud charges brought by the Norwegian tax authority, with his defense attorney Berit Reiss-Andersen insisting this case should have been handled as a confession case, given how he admitted to the tax evasion but maintained throughout that he had not committed fraud on purpose. 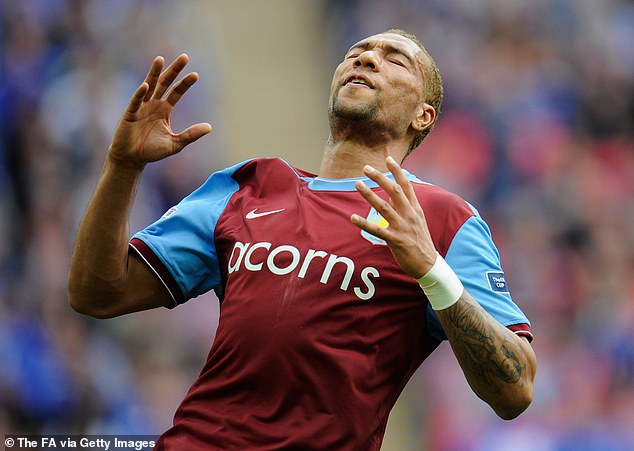 Carew's lawyer also believes the ruling should be considered a victory.

‘This shows that John Carew is believed on all counts,' Berit Reiss-Andersen said in a statement, via Norwegian news outlet E24. ‘The court has concluded that he has acted grossly negligently, but not with intent. We have claimed this all along, and Carew has been clear that he has wanted to make amends.'

The report goes on to claim that neither party have decided whether or not to appeal the judgement.

It also claims a so-called 183-day rule has been used against Carew in his tax evasion case.

If you are a taxable resident abroad, which Carew has been since 2000, the person cannot stay in Norway for more than 183 days.

Evidence was presented against Carew claiming he had overstayed this threshold in six consecutive years from 2014 to 2019, with the now-retired footballer's bank card transactions monitored. Carew did not dispute this evidence. 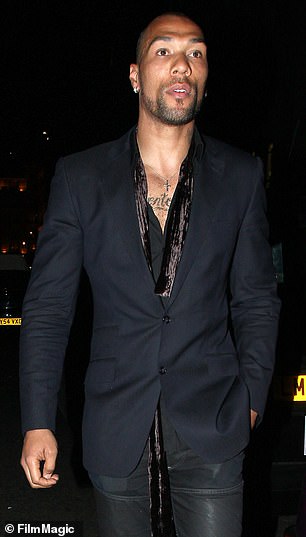 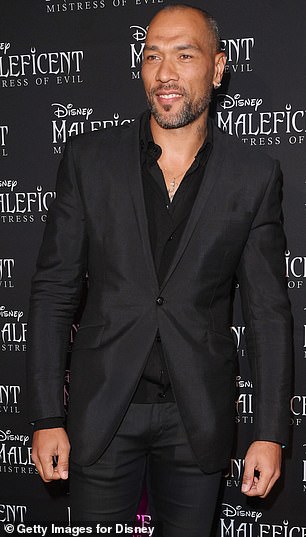 The former Norway international himself claimed that his actions were the result of poor advice from friend, lawyer and former agent Per A. Flod.

Carew insists that Flod's advice led him to not disclose income and assets from outside of his home country, claiming he was ‘controlled as a puppet'.

‘I trusted him blindly,' Carew said. ‘I have been convinced that he was right. He controlled me almost like a puppet.

‘I understand that it is grossly negligent of me to trust him so much, but that is why I have done it.'

The prosecution claimed Carew had plenty of opportunities to correct information given to the authorities, but chose not to.

Police attorney Ragna Flaekoy Skjakodegard stated last month: ‘Carew has had many, many opportunities to correct the information given to the tax authorities.'

The 43-year-old spent over 15 years as a professional footballer, but only three-and-a-half of those were spent in his home country. 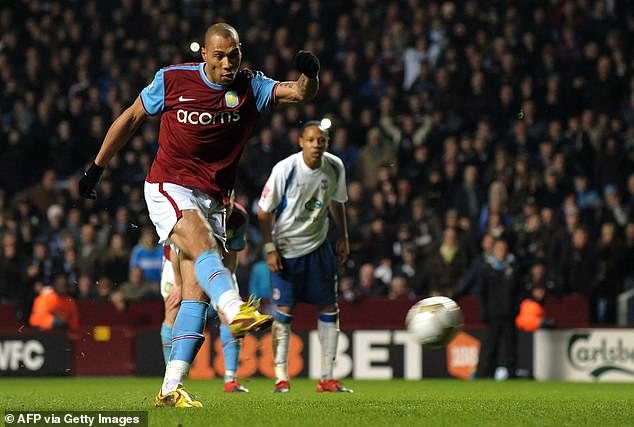 As such the overwhelming majority of his earnings were made abroad, having turned out for the likes of Valencia, Roma, Lyon and Besiktas.

However the now-retired striker is perhaps best known for his time spent in the Premier League, playing for Aston Villa for four years, West Ham for one, and spent half a season on loan at Stoke.

As well as that Carew represented his nation 91 times, scoring 24 times, and was given the award for Norwegian footballer of the year on three occasions between 2005 and 2008.