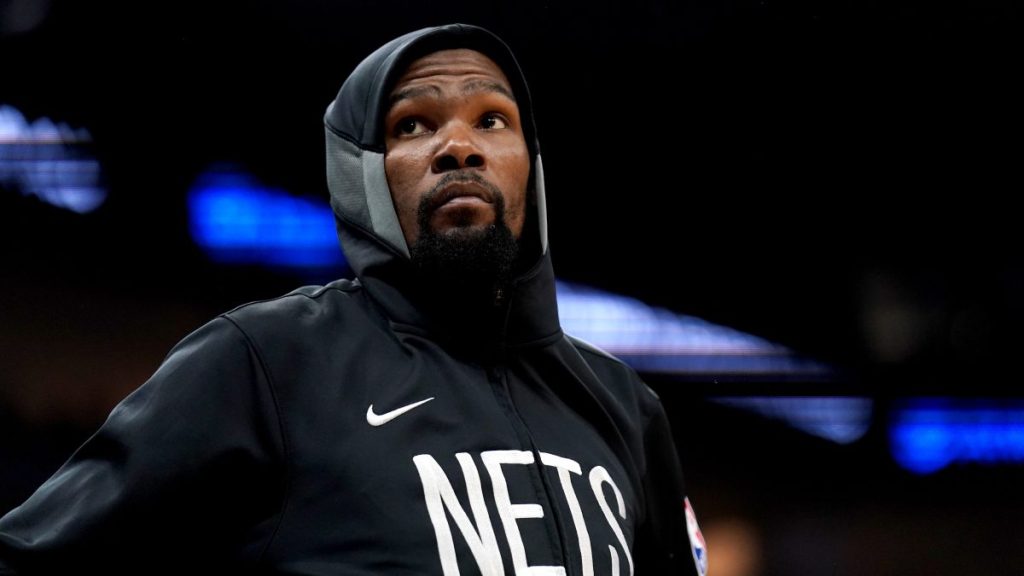 Sacramento won its fourth consecutive game, improving to a 7-6 record, while the Nets dropped to 12th in the Eastern Conference with a 6-9 record.

As expected, NBA Twitter had a few things to say about the Nets allowing 153 points from the Kings.

The Nets are officially “Dead Bird Tall Grass” first they lost to the Lakers and tonight they gave up 150!!! To all the Nets fans out there I would like to send my condolences. Carry on…

“They ain't even close [to winning a championship]. … This is a wasted four years for these guys” 😬

Chuck sounds off on the Nets pic.twitter.com/OuQkCohpm3

Most points ever allowed by the Nets in regulation, 153. A historic embarrassment.

KD's Nets have turned back into the Nots, giving up the most points any team has given up so far this season … 153! … to Sacramento! … does anyone in that locker room really care any more?

Every night Kyrie Irving out is a waste of time

Nets either gotta commit to Kyrie or trade both he and Durant and get their rebuild started.

Nets have the worst frontline in the NBA

Whichever big man they go against, play his over

The Nets need to trade for D'Angelo Russell, Jared Dudley, and Rondae Hollis-Jefferson at halftime

After switching teams not once but twice Durant might finish the latter part of his better years on a team that he despises. Because all of the flaws that the Nets have right now are the exact same reason why he left OKC

Now let’s get him back and win 4 straight 💯

The Kings are above .500 and have the 8th best point differential in the NBA, all after starting 0-4.

yall want a show tonight or no? speak now Kings fans or forever hold your peace.