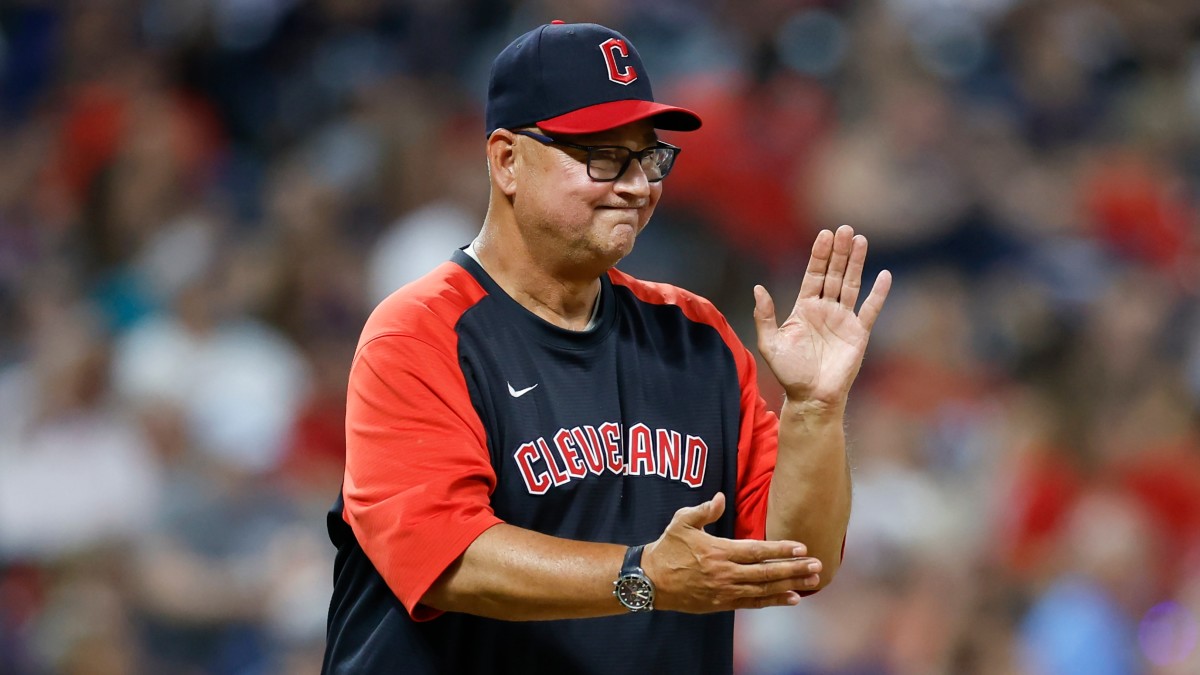 As MLB’s awards season rolls on, the league revealed the winners of the two Manager of the Year awards. In both the American and National Leagues, the hardware went to a familiar face.

Guardians skipper Terry Francona was named the AL’s Manager of the Year for the third time in his career, while Buck Showalter of the Mets took home the honors in the NL.

Showalter had been named Manager of the Year three times before this season, all in the AL. This is the fourth team he’s won the award with after previously winning with the Yankees (1994), Rangers (’04) and Orioles (’14). Francona has won all three of his awards with Cleveland, previously winning in ’13 and ’16.

Francona guided a Guardians squad that entered the season with low expectations and the league’s youngest roster to a division championship. Cleveland won the AL Central for the first time since 2018 and advanced to the ALDS, ultimately losing to the Yankees in five games.

Showalter led the Mets to 101 wins this season—the second-most in franchise history—and a return to the playoffs for the first time since 2016. This was Showalter’s first year with the Mets and first year managing anywhere in MLB since ’18, his final season in Baltimore.