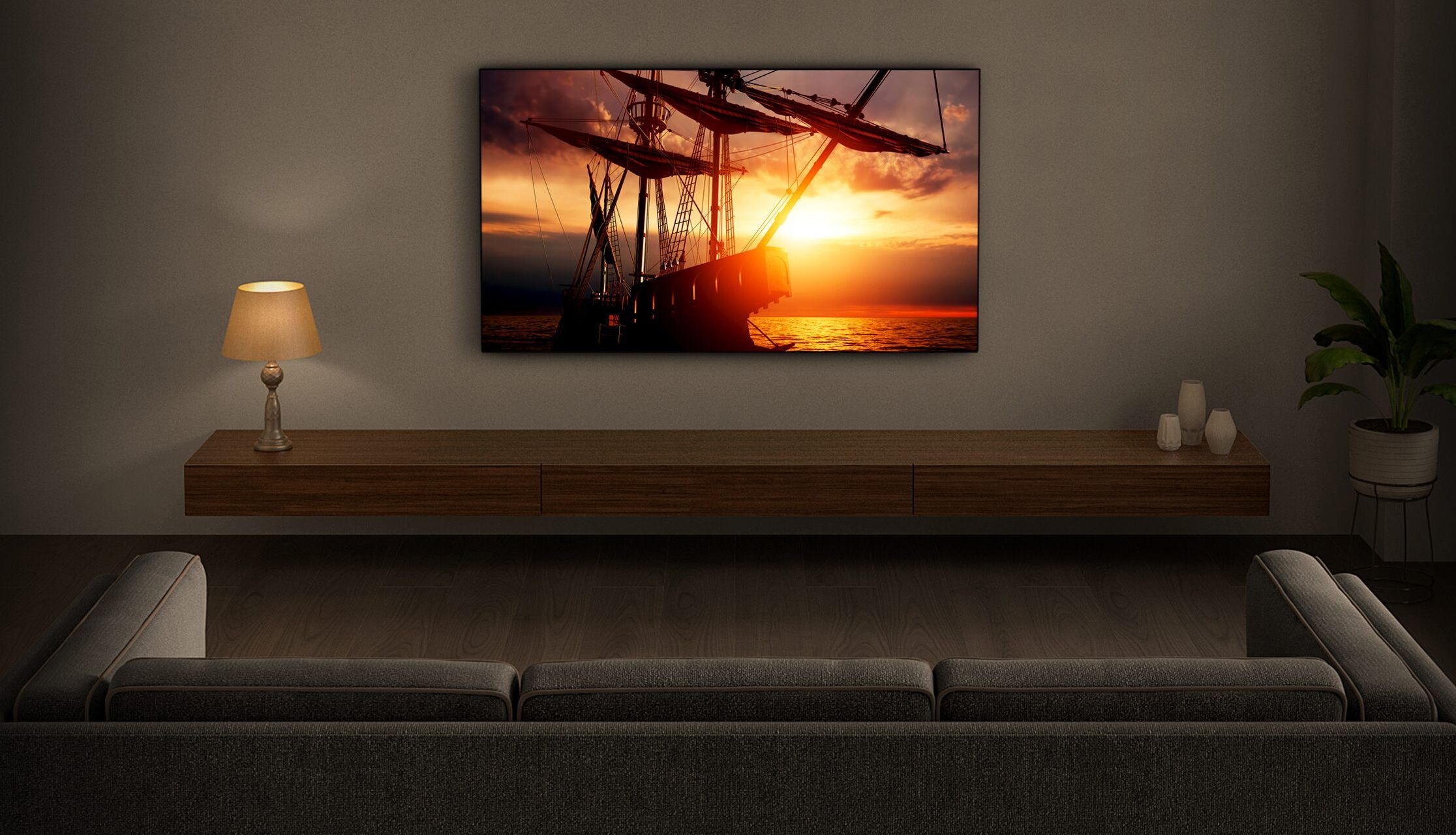 Great looks with the smarts to match

A new big-screen 4K TV can turn any holiday gathering into a hit. Imagine everyone huddled around watching football on Thanksgiving, commenting on how it feels like they're really at the game. Or maybe you're all watching Home Alone, and marveling at how realistic Marv and Harry's injuries look. With this deal on Sony's BRAVIA XR A80J, you don't have to imagine — the OLED 4K set, complete with Google TV, has been discounted down to $1,000 ahead of Black Friday.

Sony TVs have, for decades now, received acclaim for their excellent picture quality, and this set is no exception. The A80J comes in a range of sizes between 43″ and 75″, but in this deal we are specifically highlighting the 55″ version. The most noteworthy feature here is the OLED panel, not only ensuring a super-thin body but helping produce deeper blacks and brighter colors. It's perfect for watching movies and sports, and the low input lag (as low as 8.5ms) means it's great for gaming too.

The 55″ Sony BRAVIA XR A80J is an OLED 4K TV that has all the features you'd expect from a high-end television. It has great contrast for movies, low input lag for gaming, and it runs on the robust Google TV platform.

It's worth noting that this TV is a generation old, but there are few differences between it and its successor. The A80J runs Google TV, giving you access to over 700,000 movies and TV shows, as well as all of your favorite streaming apps. This also means you can control your TV via Google Assistant voice commands, and there's support for Amazon Alexa, as well. Rounding out the features is a robust remote, complete with number buttons for when you want to watch actual TV.

You're going to see a lot of deals on 4K televisions between now and Black Friday, but few of them (if any) will impress you as much as this one from Sony. Grab it while you can at this price.