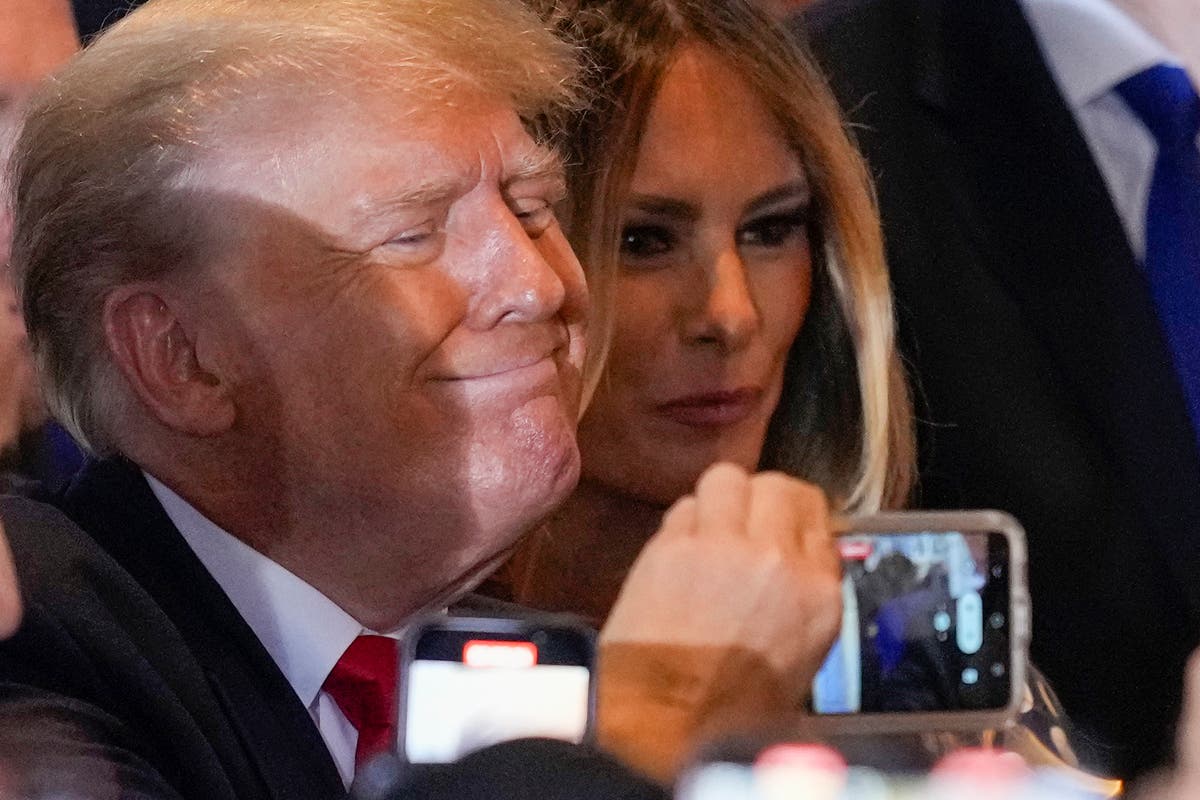 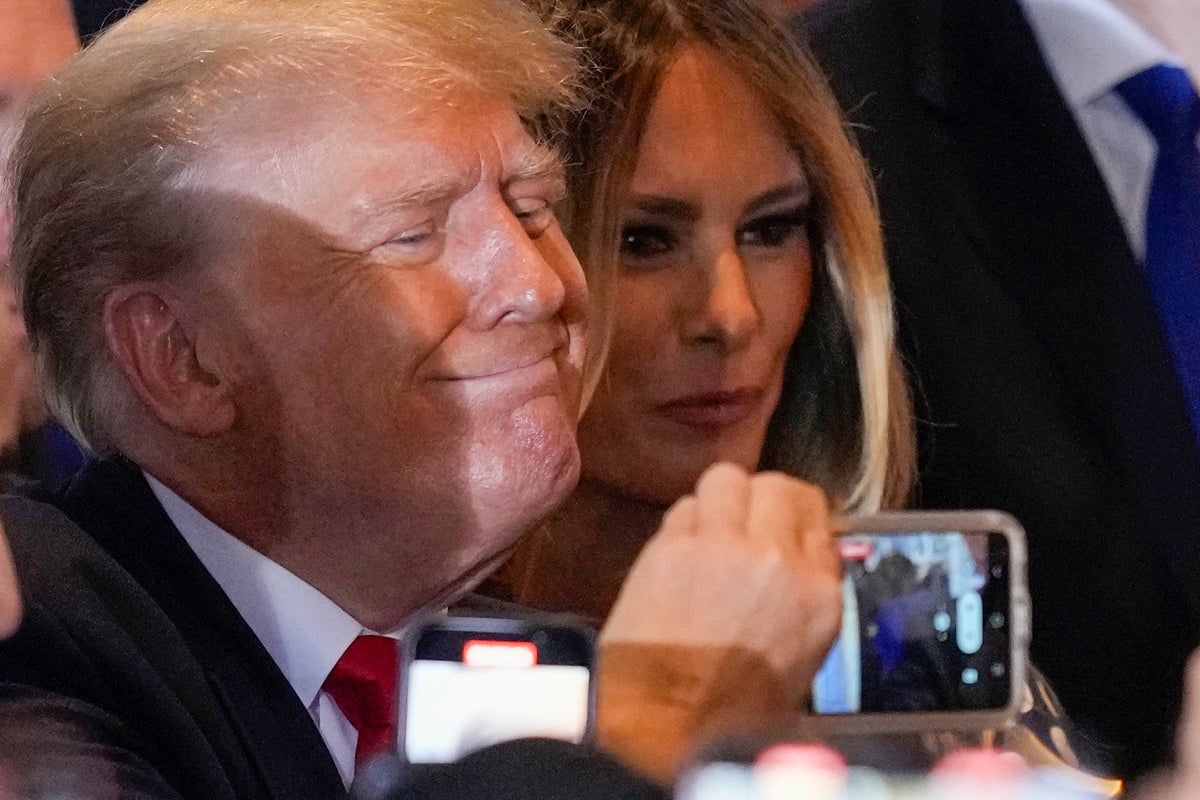 Get our free Inside Washington email

The announcement of Donald Trump’s run for the 2024 presidential elections has kicked off an avalanche of reactions on social media with some of the viral responses describing it as “boring”, “low energy” and “unutterably lifeless”.

The twice-impeached former president, who tried to overturn the results of the 2020 election and instigated his supporters who caused January 6 riots, filed his paperwork with the Federal Election Commission establishing his candidacy to run for office for the third time.

Apart from drawing jeers for his speech that was riddled with lies, Mr Trump’s unprecedented announcement prompted the hashtags “weak” and “sleepyDonnie”.

Jeb Bush Jr, son of the former Florida governor and Trump’s vanquished 2016 rival, said in one of the most viral tweets: “WOW! What a low energy speech by the Donald. Time for new leaders!”

His tweet with more than 3000 retweets also tagged the hashtag “sleepydonnie” to mock Mr Trump.

The Democratic National Committee called it “YIKES: Low Energy Trump” on its website, a screenshot of which was going viral on Twitter.

Speaking from his trip in Bali where he is attending the G20 summit, Joe Biden said “not really” when asked if he had a reaction to Mr Trump’s announcement.

On Twitter he shared his own riposte, declaring: “Donald Trump failed America.”

He attached a video juxtaposing interviews with Mr Trump against news footage, accusing him of “rigging the economy for the rich”, seeking to deprive Americans of health insurance, attacking abortion rights, and “inciting a violent mob” in January 2021.

Seth Abramson, an author, said the speech was “bad even by Trump’s historically low standards”.

In more embarrassment to Mr Trump, Fox News and CNN both cut his speech midway.

MSNBC did not even carry the speech live from Mr Trump’s Mar-a-Lago home, leaving right-wing Fox News as the only major cable news network to stick with it before they too went back to the studio.

Twitter user Cam Kasky said it was hilarious that he mocked Mr Biden as “sleepy Joe” during his campaign.

“This Trump speech is wild. He used to have energy and a great command of his audience and now he’s having Jeb Bush awkward silences and seems like he’s on three bars of Xanax. Hilarious that he will continue to call Biden ‘Sleepy Joe’ while simultaneously orating like a corpse,” the tweet read.

Another tweet from David Packman said: “Super low energy speech from Trump announcing his run tonight, and even the crowd was only sort of into it. Kind of got the feeling no one really cared that much. Clapping seemed perfunctory. Trump disoriented as usual.”

Videos on social media showed the crowd attempting to leave the hall early during Mr Trump’s speech before being stopped by security.

The former president launched his bid amid Republicans’ lacklustre performance in midterm elections and as he is being probed in at least three separate criminal investigations into his conduct.

This includes two federal cases and one state-level grand jury probe in Fulton County, Georgia, centred around his push to overturn the election he lost two years ago.