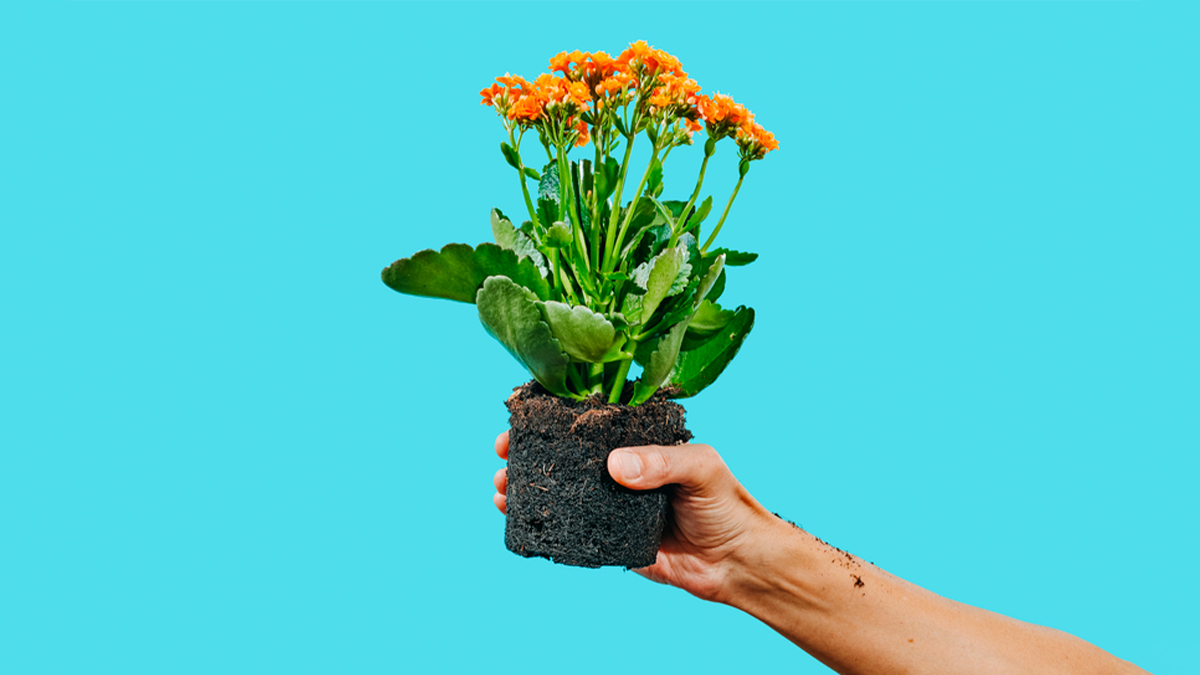 As climate change, social inequities, and other critical issues grow ever more urgent, many companies have built dedicated departments focused on corporate social responsibility (CSR). But while this is an important first step, the authors’ new research suggests that organizations with the most mature CSR programs are often actually those with the smallest CSR departments. Based on an in-depth analysis of several Swiss firms as well as a review of prior research on CSR implementation, they identify a three-phase process through which many companies progress as their CSR operations advance from high-level vision to on-the-ground impact: A nascent stage in which the CSR department centralizes and coalesces, an intermediate stage in which it decentralizes and orchestrates, and a final stage in which it retreats and consults. Through this process, resources shift from the central CSR team out into functional units, meaning that the size and budget of the CSR department is often a poor indicator of the maturity of its CSR execution. To paint an accurate picture of a company’s performance — and to identify opportunities for improvement — the authors ultimately suggest that it’s essential to recognize these nuances and calibrate expectations and evaluations accordingly.

From tackling climate change to addressing social inequities, corporate social responsibility (CSR) is more urgent than ever. But especially for large, multinational organizations, systematically integrating these critical social, environmental, and ethical concerns into everyday business operations can pose substantial challenges. Many companies have built dedicated CSR departments to drive these efforts — and yet our recent research suggests that a strong CSR department does not necessarily indicate effective implementation.

To better understand what it takes to move from lofty ideals to real-world impact, we conducted an in-depth analysis of several large Swiss companies in the banking and insurance industries. We interviewed nearly three dozen decision-makers from these firms’ CSR departments, as well as representatives of functional departments such as procurement, trading, underwriting, and marketing, and we also systematically studied their sustainability, policy, and other strategy documents. We complemented these analyses with a thorough review of prior research on CSR implementation, including some of our own studies of German and Dutch companies, in order to ensure that the patterns we observed held across different industries and countries.

Based on this comprehensive research, we determined that a successful CSR implementation hinges on developing the right relationships between the central CSR department and the functional departments where CSR practices are to be executed. Furthermore, we identified a three-stage process through which many organizations progress as their CSR operations advance: In the nascent phase, the CSR department is actually the strongest, as the focus is on coalescing a centralized CSR strategy. In the intermediate phase, these plans are decentralized as ownership begins to pass to other departments to develop concrete practices and procedures. Finally, in the mature stage, the CSR department retreats into a consulting role focused largely on gathering feedback and maintaining mechanisms for continuous improvement, while individual business units largely manage execution.

Phase One: Centralizing and Coalescing

To kickstart CSR implementation, the CSR department needs to be in charge. Once leadership has made a commitment to CSR goals, the CSR department will play a key role in driving momentum and developing a centralized strategy and vision for the entire company. As one interviewee explained, “the CSR department initiates the whole implementation process in the early period. It assesses existing activities against the background of CSR and hints where the journey should take us by means of specific measures. In the beginning, a CSR department is highly relevant.”

In addition to centralizing strategy, early-stage CSR departments also engage in proactive outreach to build coalitions of decision-makers across functional departments. Coalescing information about different departments’ unique needs and objectives helps the central CSR department determine the best way to adapt its strategy in these different contexts, and building relationships with these stakeholders sets an important foundation for future implementation. But at this early stage, ownership for CSR still rests mainly with the CSR department, while the role of functional departments remains limited. As a result, companies whose CSR efforts are still relatively nascent tend to allocate most of their budget and staff to the CSR department, rather than to other business units.

Once an organization has developed a central strategy and coalesced key information and stakeholders, ownership of CSR can begin to be decentralized and distributed. In this stage, functional departments can become more active players in implementing relevant CSR practices into their operations. For instance, one executive we talked to argued that for CSR goals to truly take hold across their organization, “the company’s individual divisions need to be responsible for CSR.”

That said, we found that the CSR department is still quite important in this stage. As ownership is gradually shared between the central department and functional units, CSR managers must orchestrate the consistent, cohesive implementation of CSR strategies throughout the firm. As such, to meet the needs of this transitional phase, we found that resources begin to be transferred to functional departments, with budgets and staff increasingly split between the central department and other units. This doesn’t necessarily mean overall CSR budgets increase, but just that funds and staff are increasingly allocated to CSR-related tasks in functional departments, such as overseeing implementation of specific CSR policies and monitoring progress on CSR commitments.

Of course, even in this phase, the CSR department can still offer helpful strategic guidance and insight into emerging trends such as new climate risks or standards for digital responsibility. But as one of our interviewees described, “once CSR initiatives are implemented in the business units, CSR no longer belongs to the CSR department…[so] the CSR team then becomes smaller, and its significance is reduced.”

For companies in this advanced stage, CSR implementation resources largely belonged to functional departments. While their CSR departments had smaller budgets and teams, other departments across the organization were equipped with dedicated CSR funding, as well as staff who were knowledgeable about CSR and whose regular job descriptions included substantial CSR-related activities.

CSR Leaders and Functional Departments Must Work Together

Ultimately, our research demonstrates the importance of collaboration between core CSR departments and functional teams across the organization. While the CSR department plays a key role in coordinating strategy in the early stages, it is mainly in functional departments that CSR plans will actually be executed. This distribution of power will vary over time as CSR efforts mature — but no matter where in that process an organization finds itself, strong relationships between these different stakeholders are critical.

In addition, our analysis also illustrates how hard it can be to accurately evaluate an organization’s CSR performance. To get a sense for the extent of a firm’s CSR implementation, it’s important to examine not only CSR managers, but also decision-makers across functional departments. These functional leaders are critical change agents, and successful execution is only possible if they are bought in and empowered to take charge of acting on higher-level strategic goals. Similarly, simply measuring a CSR department’s budget or staff may not be a reliable indicator of real implementation, as the most advanced organizations in our study were often those with the smallest centralized CSR operations. To paint a true picture of a company’s performance — and to identify opportunities for improvement — it’s essential to understand the nuances of how CSR efforts grow from a strategic vision to real, on-the-ground change.