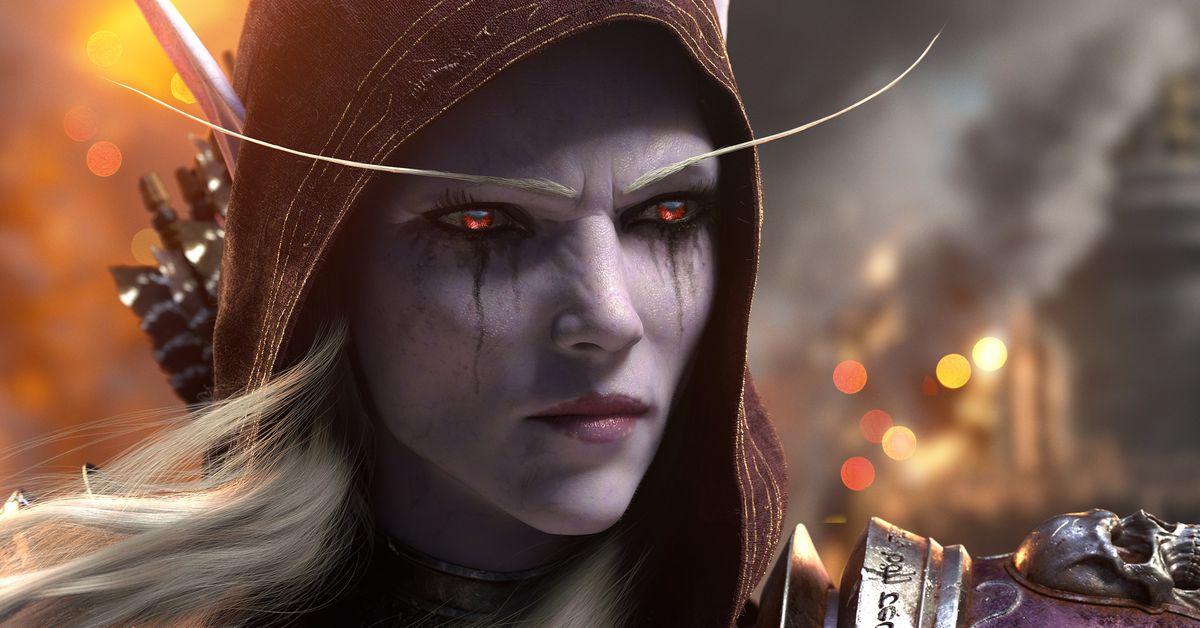 Blizzard will suspend games in China because it can’t reach an agreement with its licensing and publishing partner NetEase, it said in a press release. World of Warcraft, Hearthstone, Overwatch 2, Starcraft, Heroes of the Storm, Diablo IIIand Warcraft III: Reforged won’t be available in China after January 23, 2023.

Blizzard will suspend the sale of games and offer guidance to Chinese players “in the coming days,” according to the press release, which did not offer a specific timeline. Development of Diablo Immortal is in a separate agreement and will continue, NetEase said in a statement. Upcoming releases including the latest World of Warcraft expansion, Dragonflight, and the second season of Overwatch 2“will proceed later this year,” according to Blizzard.

NetEase, the second-largest gaming company in China, has published games for Blizzard since 2008. The partnership ensures that Blizzard’s games meet China’s strict content policies. NetEase also is a franchisee in Blizzard’s Overwatch League, and owns the Shanghai Dragons team. In August, the two companies couldn’t agree on terms of a deal, and canceled a World of Warcraft mobile game, Bloomberg reported.

The problems weren’t just the financial terms of the deal — who owned the intellectual property and player data were also in dispute, Bloomberg reported, citing anonymous sources.

“We’re immensely grateful for the passion our Chinese community has shown throughout the nearly 20 years we’ve been bringing our games to China,” said Blizzard Entertainment president Mike Ybarra in the press release. “We are looking for alternatives to bring our games back to players in the future.”

The revenue from these games “represented low single digits as a percentage” of NetEase’s total revenue, the company said.