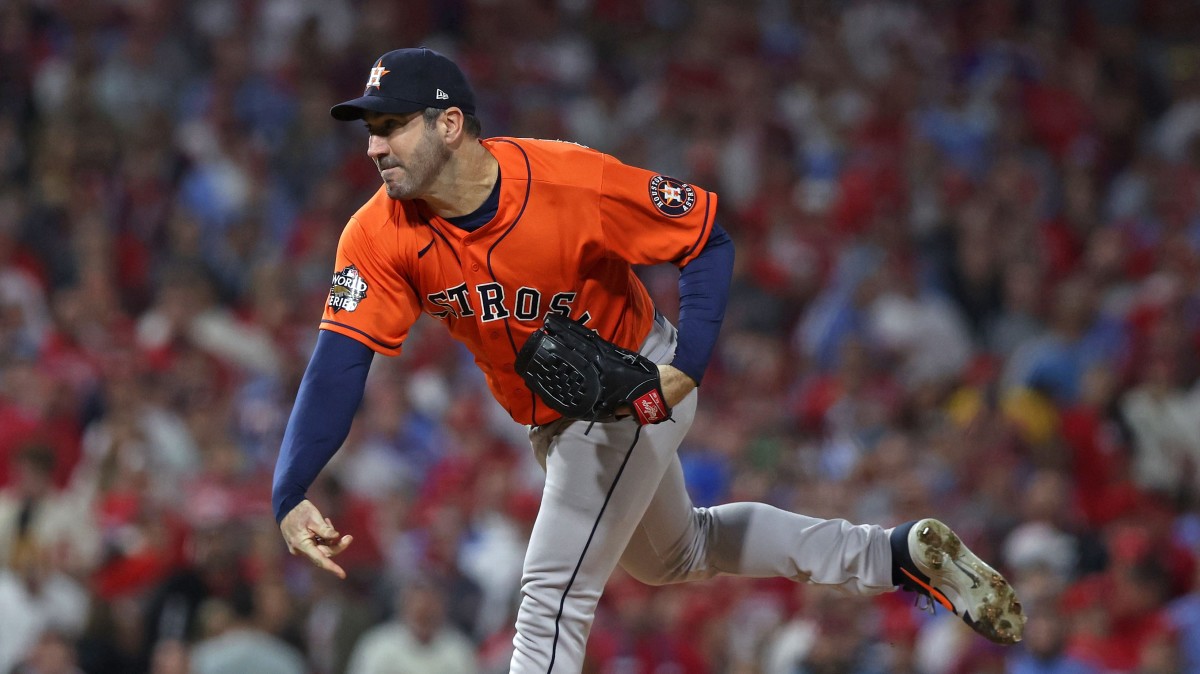 From the end of the 2019 season until Opening Day 2022, Justin Verlander made exactly one regular-season start. Eight months later, he has his third career Cy Young Award.

Verlander won this year’s prize as the American League’s top pitcher by unanimous vote, becoming the 11th pitcher to do so since 2000. White Sox pitcher Dylan Cease finished as the runner-up, while Toronto’s Alek Manoah came in third. Verlander and National League Cy Young recipient Sandy Alcantara both winning in unanimous fashion means this year is the first time since 1968 with a pair of unanimous winners.

Verlander made one start during the 2020 season before undergoing Tommy John surgery to repair a damaged UCL. He missed all of the ’21 campaign while recovering, finally returning to the mound this season. He’s the first pitcher ever to win a Cy Young Award after not throwing a pitch the previous season, according to MLB Network’s Jon Morosiwho also noted the 39-year-old is the fourth-oldest pitcher to win the award.

Verlander was dominant from the start, finishing the year with an 18–4 record. He led the majors with a 1.75 ERA while racking up 185 strikeouts and allowing just 29 walks. He gave up one earned run or fewer in 20 of his 28 starts. He went on to notch his first World Series win as the Astros beat the Phillies in six games.

For more Houston Astros coverage, go to Inside The Astros.