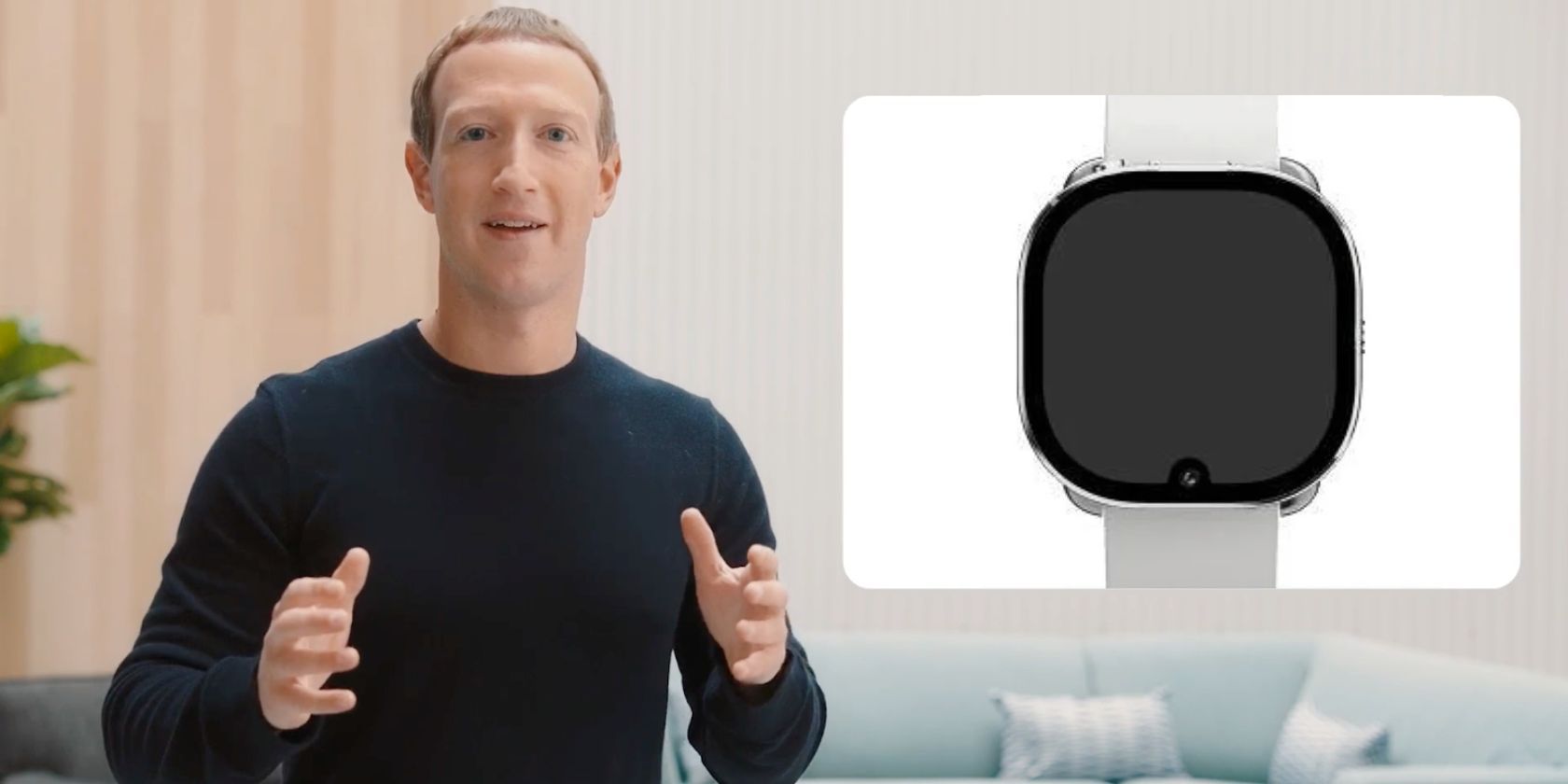 For years now, the Apple Watch has been the smartwatch to beat. Google's attempt with the fun but disappointing Pixel Watch didn't blow us away, and despite solid hardware, many of the best smartwatches are held back due to poor software integration.

Last year, Meta shared its plans to shake up the smartwatch world with a wearable that boasted two detachable cameras. It was an intriguing concept… that has now been canceled. So, in an alternate universe where Meta's big announcement of 2022 wasn't a round of layoffs, but a brand-new smartwatch, what could this device have looked like?

Meta's strength is in software, not hardware. Millions of us use Facebook, Instagram, and WhatsApp to send messages, share photos, and post funny cat videos. The idea behind Meta's smartwatch was that users could access the company's social platforms without Apple or Google acting as a middleman.

User data is Meta's bread and butter, and Apple and Google limit what data Meta can collect on iOS and Android. As Facebook's dreams of a mobile phone died hard in 2013, a smartwatch was the logical next step for the company to take.

As the smartwatch never entered production, what we know about it revolves around leaked photos of the prototype and some vague statements from Meta. But by far, the most noticeable feature was the inclusion of two cameras — especially in a time when most smartwatches have zero.

A 5MP camera occupies a small notch in the bottom bezel in this leaked prototype image. A second 12MP camera could be found on the rear of the smartwatch. The idea was that users could take photos with the front camera or detach the watch and use the rear camera to take pictures like a smartphone.

The usefulness of such a feature is questionable, as the limited space on a smartwatch prevents the installation of really meaningful camera hardware. While it could be helpful in a pinch, it's hard to imagine using this to take photos instead of your phone.

The idea was to provide a seamless way of sharing your photos on Instagram or Facebook via the watch. Theoretically, you could snap a picture and post it online with just a few quick taps on your wrist.

Beyond this, the canned smartwatch included a heart rate monitor, LTE connectivity, and a sensor for turning hand movements into digital commands. Unfortunately, the rear camera's location apparently caused issues with that functionality. If it had worked, it would have allowed users to control other gadgets with hand gestures.

The smartwatch would run a custom OS, and all apps would be managed through your Facebook account. It's unlikely that any personal data gathered by the watch would remain outside Meta's reach.

Even if the terrible idea of including two cameras on a smartwatch had somehow worked out, the privacy issues would've likely deterred a lot of people from adopting it. However, it probably wasn't dodgy hardware that prevented the smartwatch from seeing the light of day.

Last week, Meta let go of 11,000 employees following the announcement of a hiring freeze last year. The simultaneous halting of development on the Portal smart display sure seems to indicate that Meta simply doesn't have the resources to focus on the development of new hardware.

All in all, we probably didn't miss out on much with Meta's smartwatch. It certainly would have been an amusing device to play with, but the chance of it making a dent in the smartwatch market was nil. Instead, what we can expect from Meta is the inevitable spread of the metaverse to all its apps.