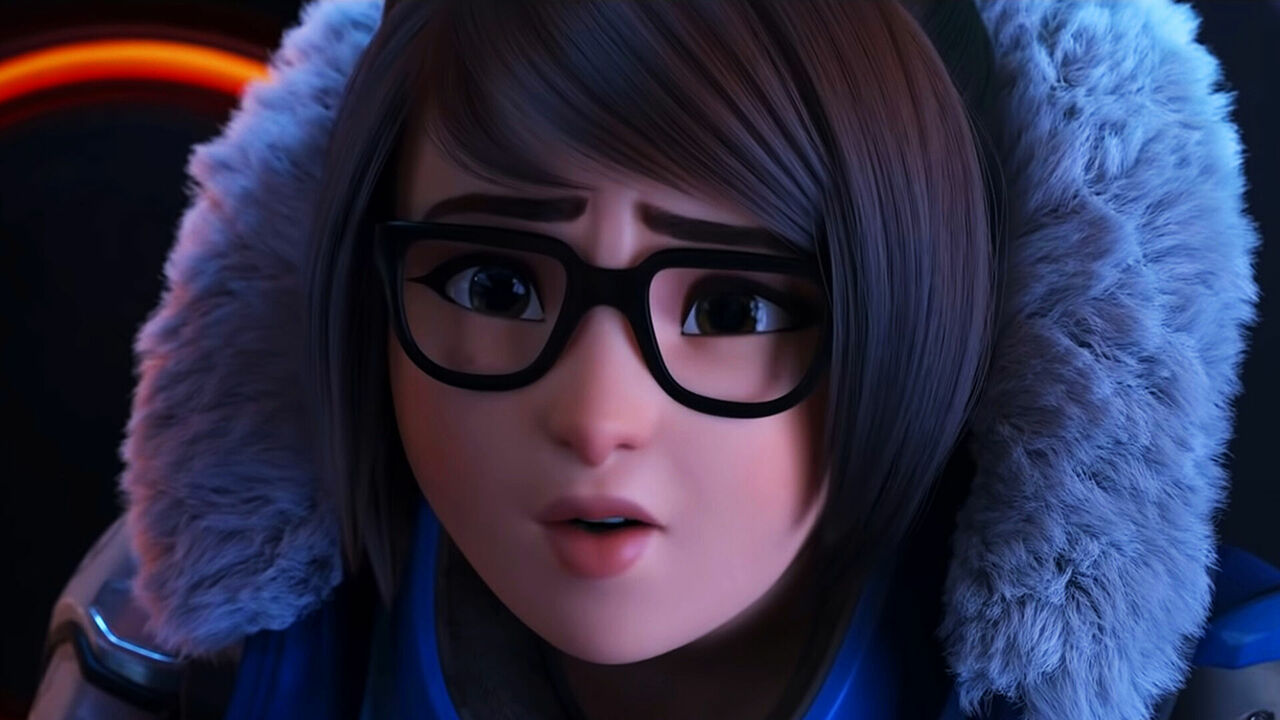 Overwatch 2 has been out in the wild for a while now, and to say that things have been rocky would be something of an understatement. From mass DDoS attacks to the removal of aim-assist on console, the latest issue saw the frost queen, Mei, temporarily pulled from the game, with her Ice Wall ability allowing players to break out of the map. She was expected to return in yesterday's mid-season patch after several weeks of absence, but the update itself was delayed at the last moment, with Blizzard citing a “critical issue”.

Thankfully, the delay won't be a long one, with a Blizzard community manager indicating that the mid-season update is now set to go live on 17th November at 11 AM PST, provided nothing else goes awry. Changes are coming to heroes such as Zarya and Sombra, with ability cooldowns being tweaked in response to fan feedback.

Despite it all, Overwatch 2 has seen a monstrous number of players jump into the competitive hero shooter, which is now free-to-play. A new hero, Rammatra, is coming to the game on 6th December.

How are you enjoying Overwatch 2? Have you been missing Mei in recent weeks? Let us know in the comments section below.