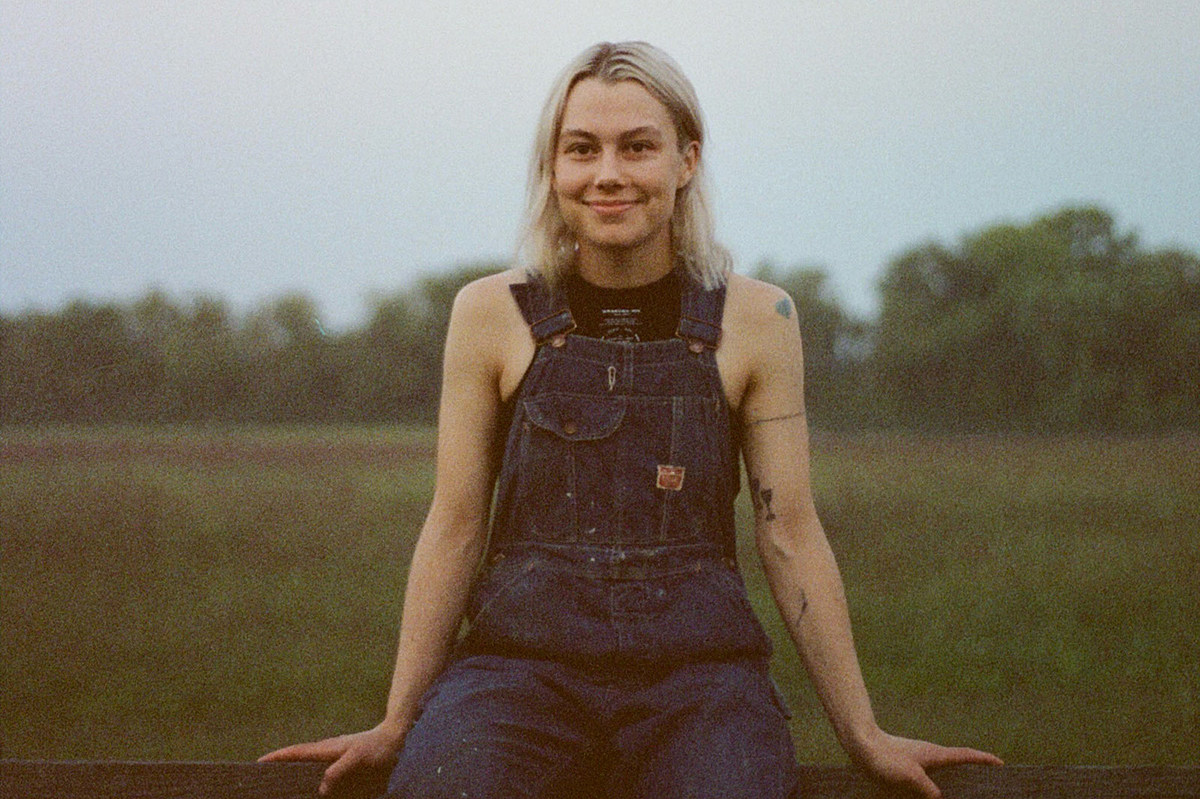 Phoebe Bridgers is continuing her annual tradition of releasing a holiday song with a new cover of The Handsome Family‘s “So Much Wine.” It features vocals, fiddle, and whistling from Andrew Birdbackground vocals from Paul Mescaland also features regular collaborators Marshall Vore, Sebastian Steinberg, Ethan Gruska, and Harrison Whitford. Proceeds will go to the Los Angeles LGBT Center, “one of the few federally qualified health centers with providers who specialize in substance abuse treatment for lesbian, gay, bisexual, and transgender people and people living with HIV.” Stream it below.

Phoebe's previous holiday covers have included Tom Waits' “Day After Tomorrow” in 2021, Merle Haggard's “If We Make It Through December” in 2020, “7 O'Clock News/Silent Night” (with Fiona Apple and Matt Berninger) in 2019, “Christmas Song” (with Jackson Browne) in 2018, and “Have Yourself a Merry Little Christmas” in 2017.

Phoebe has shows coming up in Mexico, New Zealand, and Australia, and in the spring she'll support Taylor Swift on her “Eras Tour,” including NYC-area shows on May 26, 27, and 28 at MetLife Stadium in East Rutherford, NJ. See all dates below.

Shop for Phoebe vinyl in the BV store.