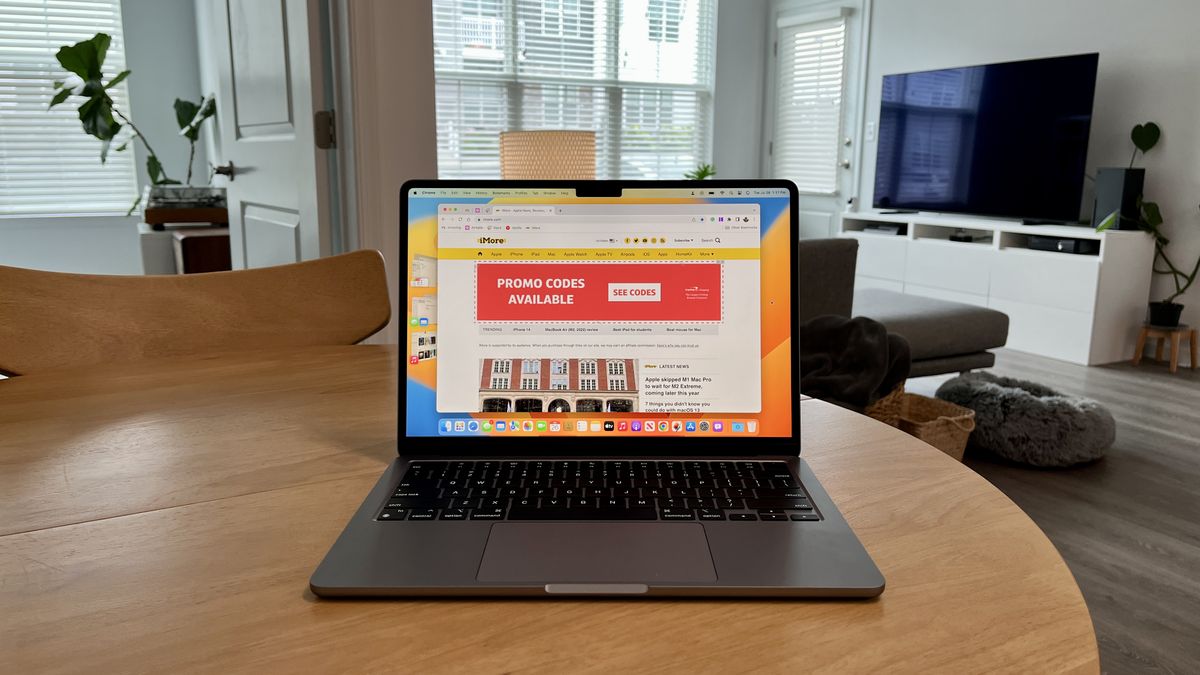 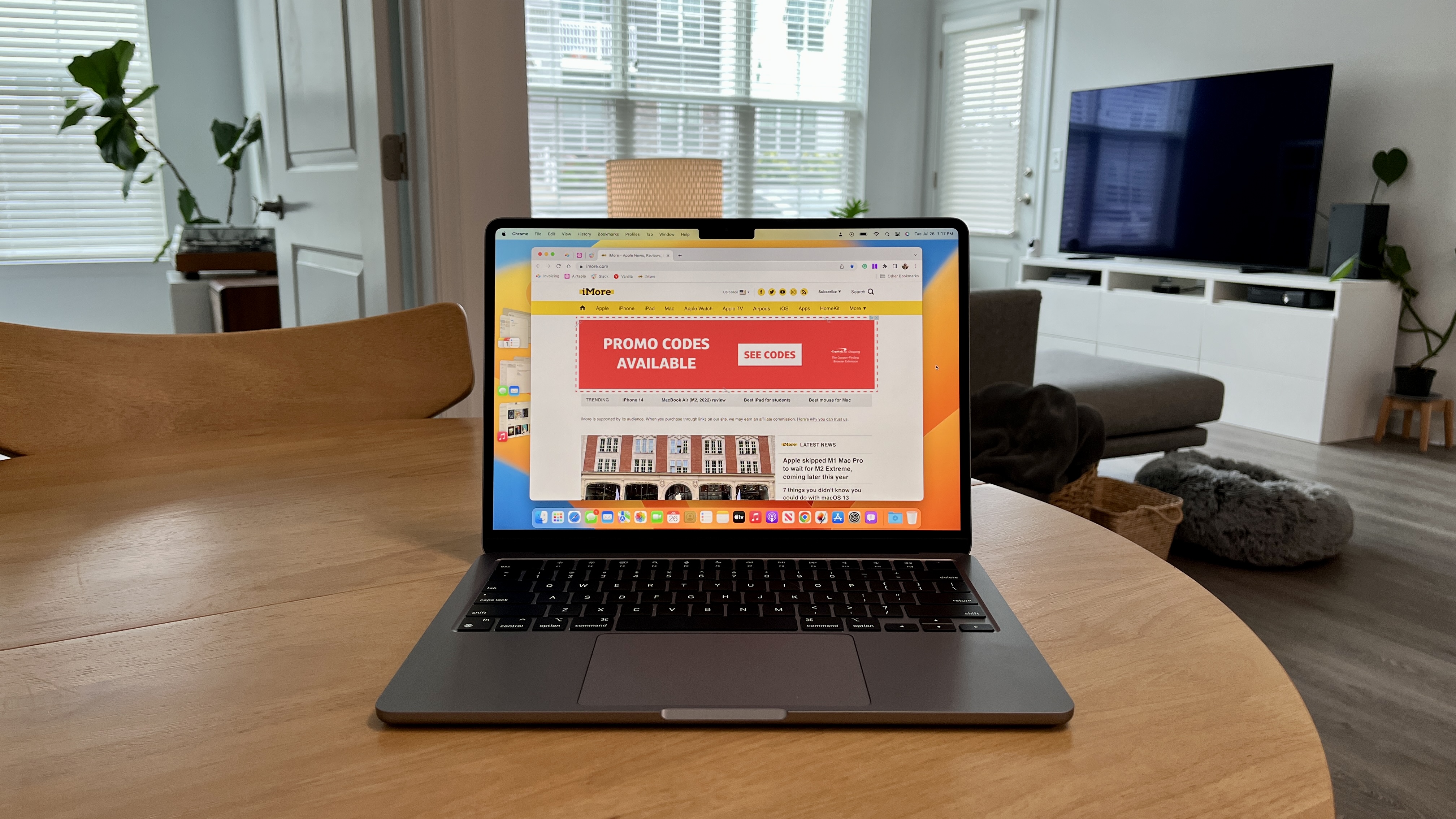 The latest version of Safari Technology Preview is here for anyone who wants to mess around with some of its latest experimental features.

Today, Apple released Safari Technology Preview 158. The latest version doesn't include any major features that end-users will notice but does include a number of notable updates for the underlying technology that powers the browser.

The latest version of Safari Technology Preview is an experimental version of Safari for users running a Mac that currently have the beta of macOS Ventura or macOS Monterey installed. The preview allows developers and the generally curious to test out the latest and greatest features of Apple's browser and provide feedback to the company before the public version goes live for everyone else.

Apple has laid out in the release notes of Safari Technology Preview 158 that it has released a number of updates:

The company has noted that some features like Shared Tab Groups, syncing for Tab Groups, Website Settings, and Web Extensions do not work with this version of the browser. Other than that, the updates are more for developers than the regular Safari user.

If you want to try it on the latest software, you can try out macOS Ventura as a developer or public user as well through Apple's beta programs.

The release of Safari Technology Preview 158 comes on the same day that Apple has rolled out a number of public and beta releases across iOS, iPadOS, tvOS, and more. The company also rolled out a security patch to the latest developer beta for iOS 16.2.