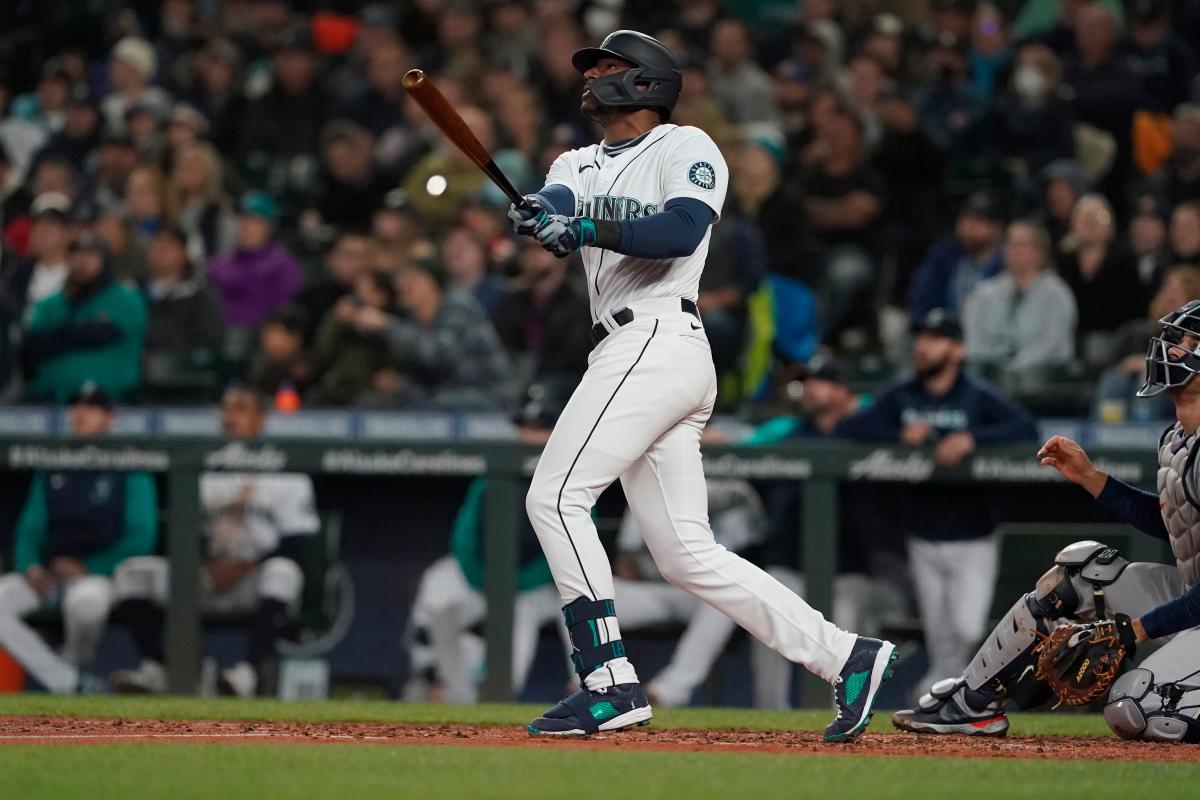 The Diamondbacks acquired slugger Kyle Lewis from the Seattle Mariners on Thursday, giving them a potential power threat from the right side of the plate who could provide balance to a lineup heavy on left-handed hitters.

In exchange, the Diamondbacks sent catcher/outfielder Cooper Hummel to the Mariners.

Lewis, 27, won American League Rookie of the Year honors during the pandemic-shortened 2020 season when he hit .262/.364/.437 with 11 homers. But he has struggled to stay healthy the previous two years, including battling a series of knee issues that have limited his mobility and athleticism.

Hummel was the key return in the deadline deal that sent infielder Eduardo Escobar to the Milwaukee Brewers at the deadline in 2021. Known for his discerning eye at the plate, he never got going offensively as a rookie this year, hitting just .176/.274/.307 with three homers in 66 games, splitting time between outfielder and catcher.

Lewis gives the Diamondbacks a right-handed hitting outfielder just two days after the team potentially cut ties with two others when Jordan Luplow and Stone Garrett were designated for assignment.

He comes with two-plus years of service time and will be arbitration-eligible for the first time this season. He is projected to earn $1.2 million this season